Tomorrow marks the official release of Boo Boo, the latest album from Toro Y Moi. In advance, the synthpop musician has shared the LP in full via a short film. Directed and produced by Company Studio, it follows Toro Y Moi as he’s driven around the beautiful Bay Area. Stream/watch it up above.

The follow-up to 2015’s What For? serves as his fifth to date and is said to be “the most personal work to date” for Chaz Bear (formerly Chaz Bundick). The intimate and revealing nature of the LP’s 12 tracks is the result of a confusing identity crisis, in which the synthpop musician found himself struggling to settle into life as a “famous” person.

“My dreams had become my reality, yet I was somehow unable to accept this new environment,” Bear explained in a press statement. “I felt as though I no longer knew what it was that I actually wanted and needed in and out of life, and at times I felt unable to even tell what was real.”

To help cope, Bear turned to music, and not just his own. He counts material from Daft Punk, Frank Ocean, and Oneohtrix Point Never as major influences on the new album.

“After 7 years of touring and recording, I found myself becoming self conscious about my position in life as a ‘famous’ person, or at least my version of whatever that is. My dreams had become my reality, yet I was somehow unable to accept this new environment. I couldn’t help but fall into what might be described as an identity crisis. A feedback loop of fearful thoughts left me feeling confused. I felt as though I no longer knew what it was that I actually wanted and needed in and out of life, and at times I felt unable to even tell what was real.

During this time of personal turmoil, I turned to music as a form of therapy, and it helped me cope with the pain that I was feeling. I’d listen to the same ambient song over and over again, trying to insulate myself from reality. I fell in love with space again.

By the time I felt ready to begin working on a new record, I knew that this idea of space within music would be something that propelled my new work forward. The artists that were influencing what I was making included everyone from Travis Scott to Daft Punk, Frank Ocean to Oneohtrix Point Never, Kashif and Gigi Masin. I recognized that the common thread between these artists was their attention to a feeling of space, or lack thereof. I decided that I wanted to make a Pop record with these ideas in mind. That idea for a record is what eventually became Boo Boo.” 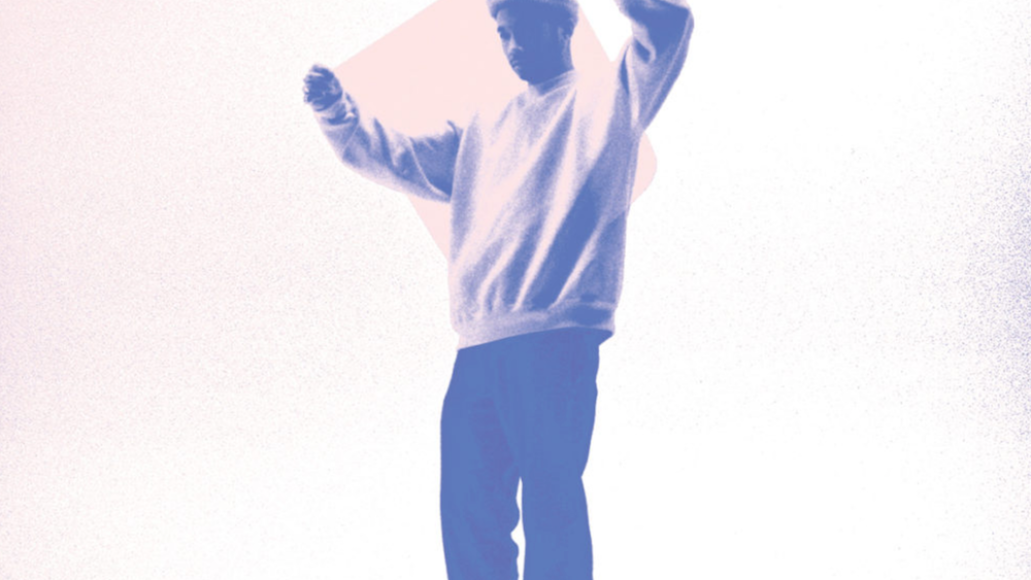