Judd Apatow and Michael Bonfiglio’s new documentary about The Avett Brothers, May It Last: A Portrait of The Avett Brothers, will be released in theaters for a special one-night only event on September 17th. In anticipation, the first trailer has been unveiled.

According to the documentary’s synopsis, May It Last “depicts a lifelong bond and unique creative partnership, as band members undergo marriage, divorce, parenthood, illness, and the challenges of the music business.” Filmed over two years, it follows the band’s rise to fame and the familial bonds at the center of their success. All of this is set against the backdrop of the Avetts working with producer Rick Rubin on their latest album, 2016’s True Sadness.

In his review of the film, our own Editor-in-Chief Michael Roffman praised Apatow and Bonfiglio’s presentation of The Avett Brothers’ music as well as the relationships between its band members. “May It Last isn’t just a portrait of a band, it’s a scrapbook of a family, one that’s thorough, funny, and full of larger-than-life stories that will tickle the funny bone as often as they bruise the heart,” he wrote. “You’ll laugh, you’ll cry, you’ll sing, you’ll sigh — basically, how you feel walking away from any show by The Avett Brothers.”

Watch the trailer above. Tickets to May It Last are on sale now, and you can find where it’s playing at a theater near you here. Check out the doc’s poster below. 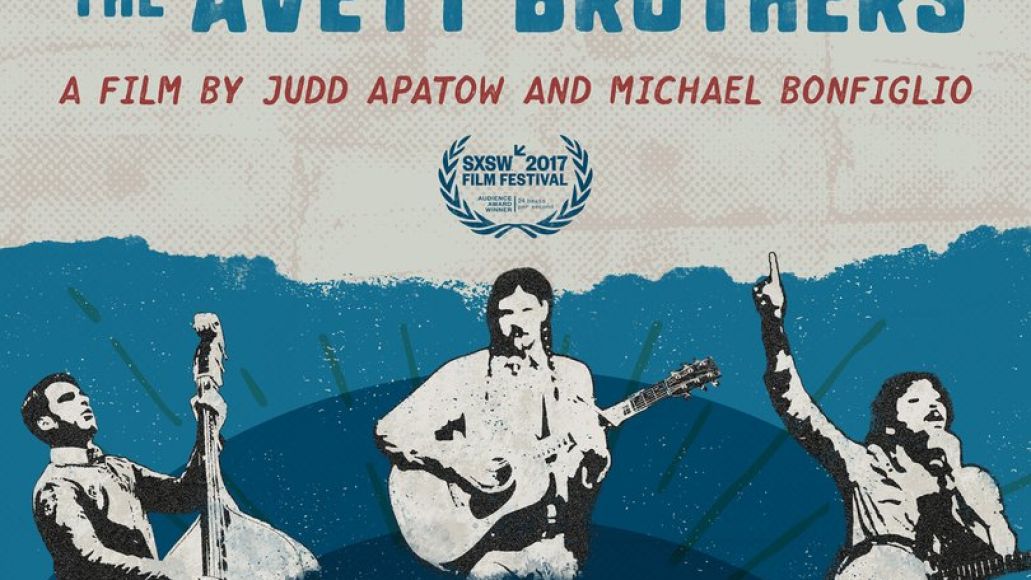 5 Things We Learned from BLACKPINK: The Movie

Mary Elizabeth Winstead Is a Cold-Blooded Assassin in First Trailer for Kate: Watch

Mel Brooks Announces New Memoir All About Me!

Trailer for The Avett Brothers documentary May It Last comes online: Watch