Whether you want to call it Peak TV, Post-Peak TV, or just TV, the current ecosystem of television contains an overwhelming amount of shows. There’s never been more television shows to choose from, as well as mediums to watch those shows on, in the history of the format. The most significant driver of this shift is the sheer number of networks launching original programming. While it was novel when Netflix debuted House of Cards four years ago, now every streaming service, cable channel, or website (like Facebook) seems to have original programming to keep up with the trends. With that in mind, we thought it would be a good idea to look back at the first half of 2017 in television to determine which network has been the most successful.

Instead of basing success off of viewers or subscribers, as we don’t want to just crown CBS the champion yet again, we decided to build this around the quality of the television shows. Now, we’ve already ranked the top 10 shows of the year so far, and in order to determine which network had the best first half of 2017, that will come in to play. It’s important to note that it’s not enough to have the best show on television if the rest of your lineup is derivative. That’s why for this exercise, we will look at the network’s entire lineup to decide who put together the best showcase of television in the year so far.

To help us delineate this process, we’ve grouped the networks into four categories based on their nature:

01. First comes the traditional broadcast networks, including CBS, ABC, NBC, Fox, and the CW. While they no longer dominate the market on quality television the way they did 15 years ago, they still reach the largest numbers of eyeballs and contain inventive, engrossing programs.

02. Next up are the cable channels like AMC, FX, TBS, USA, and so on. While FX began the wave with shows like The Shield and Nip/Tuck over a decade ago, once AMC transitioned to original programming with Mad Men and Breaking Bad, every other cable network decided to follow suit. Now, every cable channel, from Lifetime to the History Channel, produces original shows.

03. The third category is premium cable, the subscription networks like HBO, Showtime, Starz, and Cinemax. While HBO dominated this market for most of the past 20 years, the other networks have steadily built up a roster of auteurs like Steven Soderbergh, Bryan Fuller, and now David Lynch to compete.

04. Finally, we have the streaming/Internet category. Services like Netflix, Hulu, and Amazon now feature as many original shows as any other network, as evidenced through critics lists, awards season, and your Facebook/Twittter feed.

We’ll take a high level look at each network’s lineup, pick out their best or most notable shows, and pit them against each other to see how they stack up. While subpar or forgettable shows won’t necessarily detract from the network’s standing, whichever has the more well-rounded lineup will move on. We’re to see which network gave the viewer the best possibility of finding a great new show from their original programming.

Now that it’s all set up, let’s jump in. 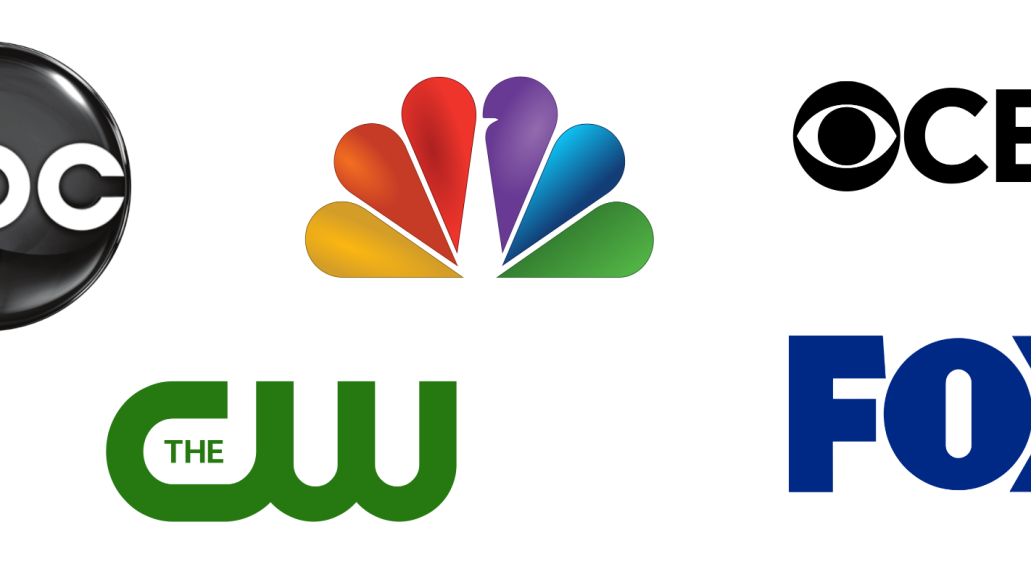 With all of the “event programming” moving to cable and streaming over the past few years, it’s easy to forget that the original networks still have must-see television outside of primetime football and basketball games, singing competitions, live musicals, and game shows hosted by Jamie Foxx. We’ll start with CBS, the unquestioned number one network in the ratings for years now. Quality wise, the network controlled by the dual NCIS and Criminal Minds franchises comes in last place, anchored by mediocre traditional sitcoms featuring Kevin James and Joel McHale. While critics have long grown tired of The Big Bang Theory, the network still has a few bright spots in Allison Janney and Anna Farris’ work on the surprisingly sociopolitical, Mom, as well as the goofy family comedy Life In Pieces, where newcomers like Zoe Lister Jones go toe to toe with legends like James Brolin and Diane Wiest on a week to week basis. Next is Fox, whose biggest show Empire has been suffering from melodrama and overplayed storylines in its latest season. The network still has its Sunday night animated lineup, but all of those shows (The Simpsons, Family Guy, and Bob’s Burgers) are well past their prime, however enjoyable some of them remain. Even once-fun hangout comedies like New Girl spent the year stalling an inevitable conclusion. 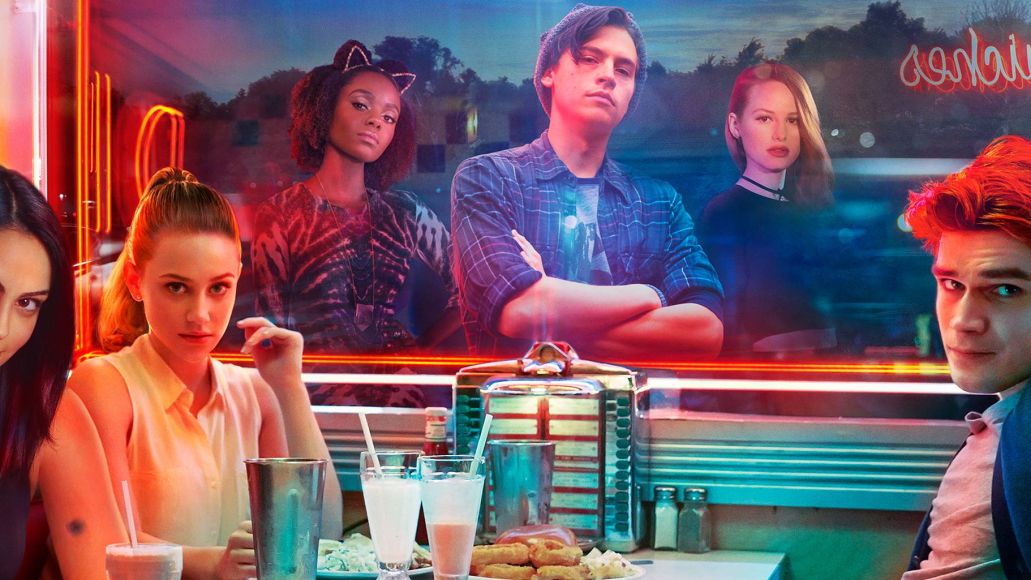 Then there’s the CW, which by embracing specialty genre shows has had one of its best years yet. With a collection of fun superhero shows like The Flash, Arrow, and Supergirl, subversive comedies like Crazy Ex-Girlfriend and Jane The Virgin, and the debut of Riverdale, which turned the Archie characters into a brooding teen drama, the CW is quietly creeping up on the rest of the networks. Meanwhile, ABC found a hit with the engrossing albeit ridiculous Designated Survivor, but the Shonda Rhimes’ shows of Grey’s Anatomy, Scandal, and How To Get Away With Murder were full of diminishing returns. On the comedy side, promising sitcoms like Fresh Off The Boat and The Middle stumbled a little upon its respective season finales, while Black-ish stood out as the network’s gem, especially as the election gave the writing team a slew of material to confront thoughtfully. 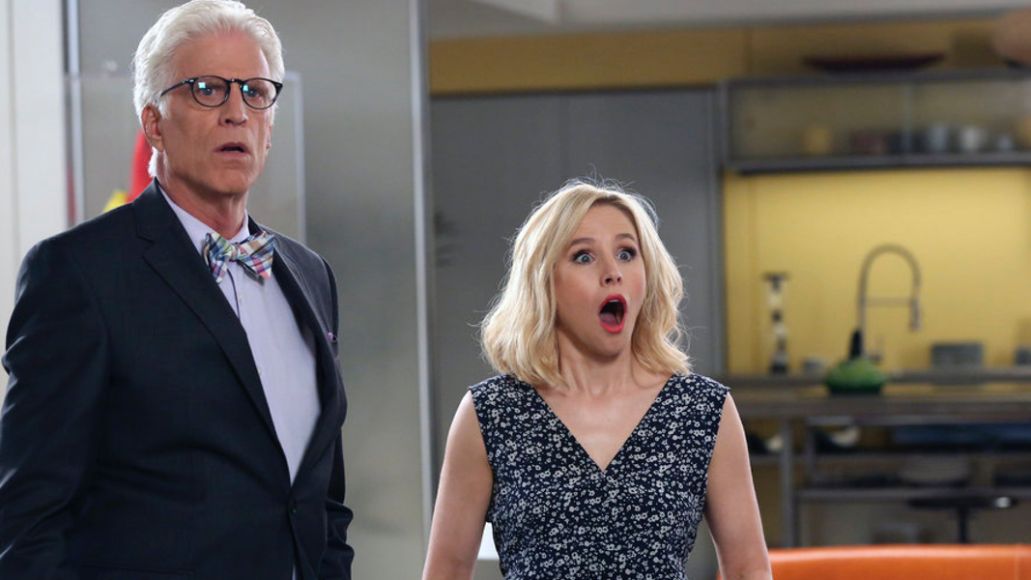 In terms of current network comedies, however, no one could top NBC’s trio of The Good Place, Superstore, and the prematurely canceled The Carmichael Show. The Good Place matched the twisty world-building and philosophical musings of Lost with the rapid wit of Parks and Recreation, while allowing TV MVP Ted Danson to give one of his best performances. Superstore took the work-based situational comedy of The Office to Middle America, building tightly constructed jokes over a diverse cast. And finally, The Carmichael Show deconstructed the family sitcom while paying homage to the Norman Lear comedies of old as it updated the political discussions with current takes on issues like the Trump election, the armed forces, racial slurs, and mass shootings by exploring multiple sides of issues without patronizing or alienating anyone. In addition to this trio of sharp comedies, NBC also wrapped up the first season of This Is Us, a rare bonafide smash of a new show that explored the inner workings of a family’s past and present, anchored by tremendous performances and engrossing storytelling. Based on these four shows, NBC moves on. 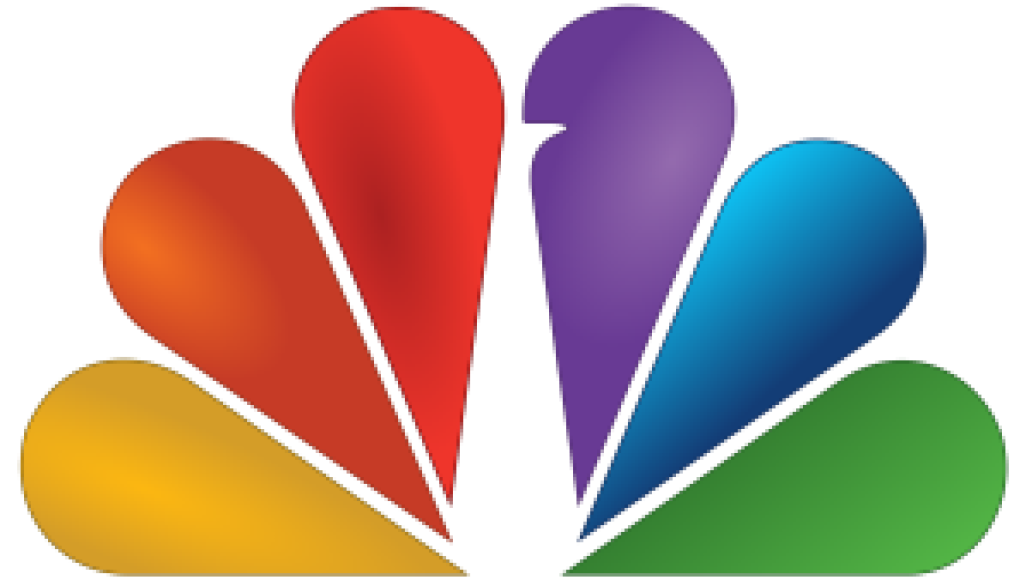 Which TV Network is Having the Best Year?