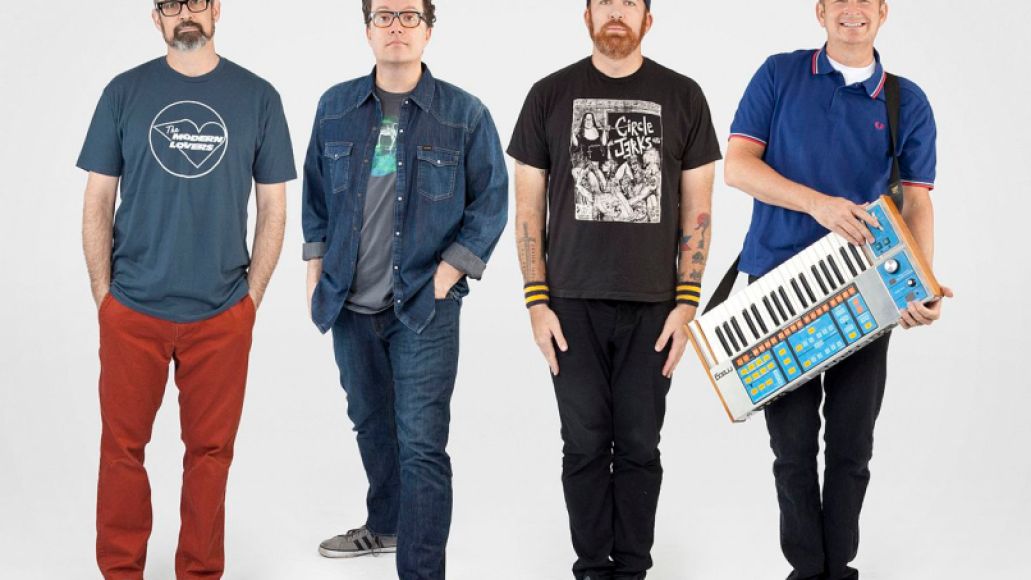 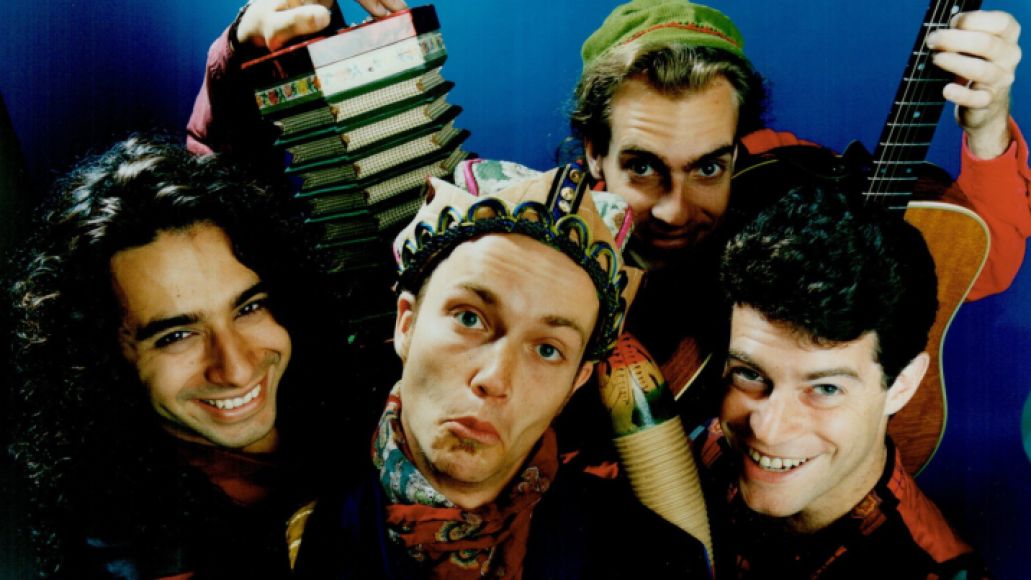 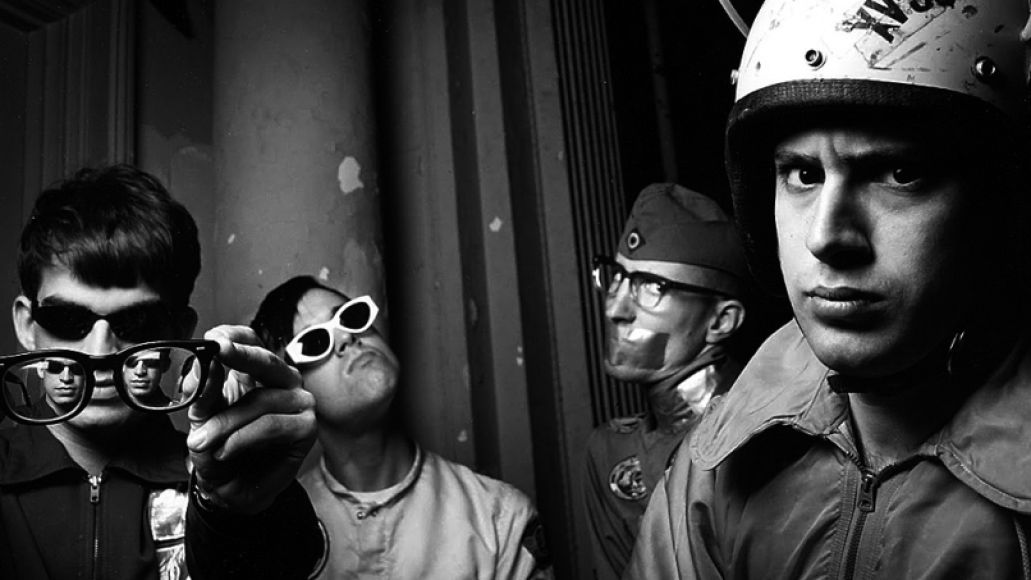 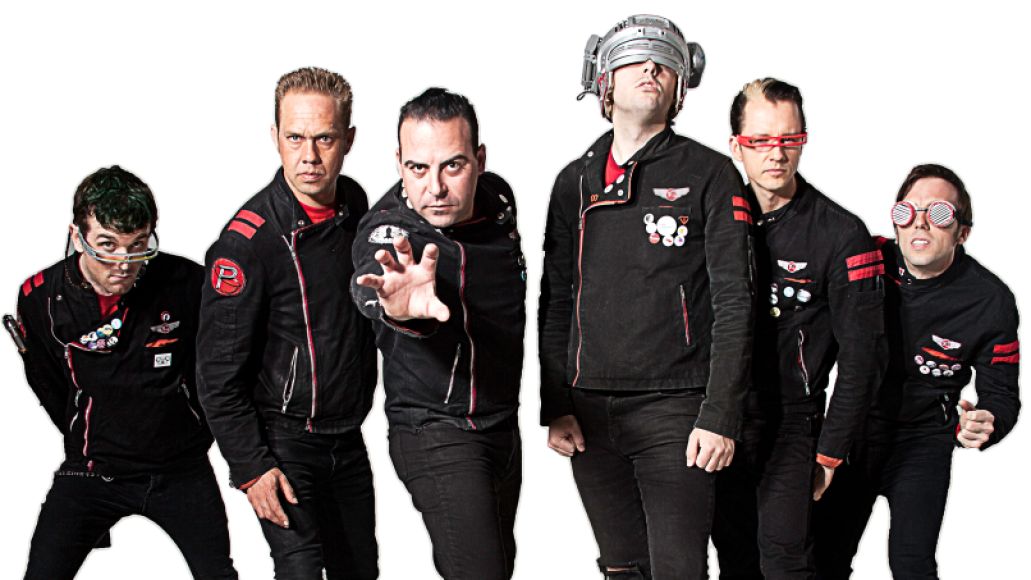 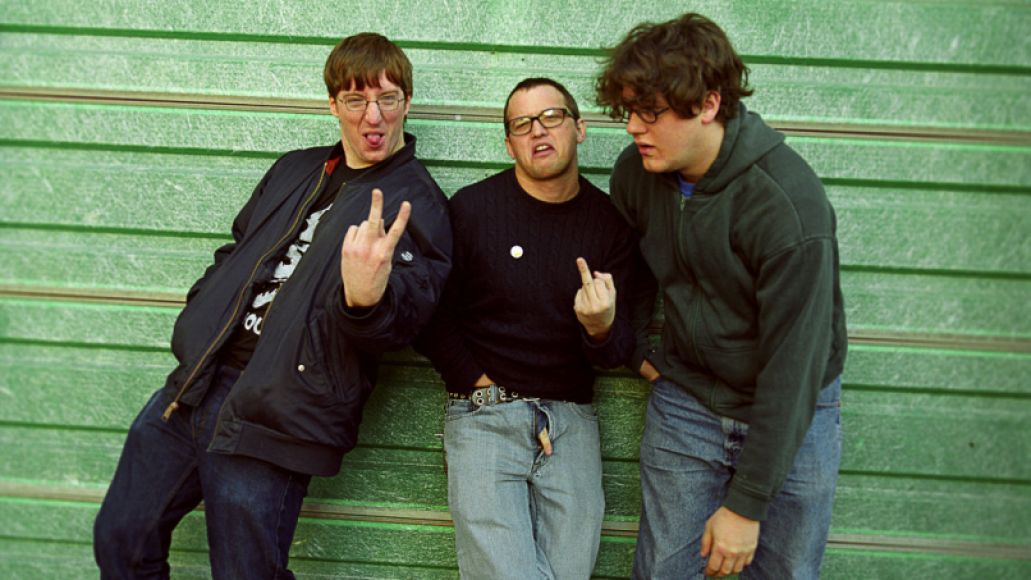 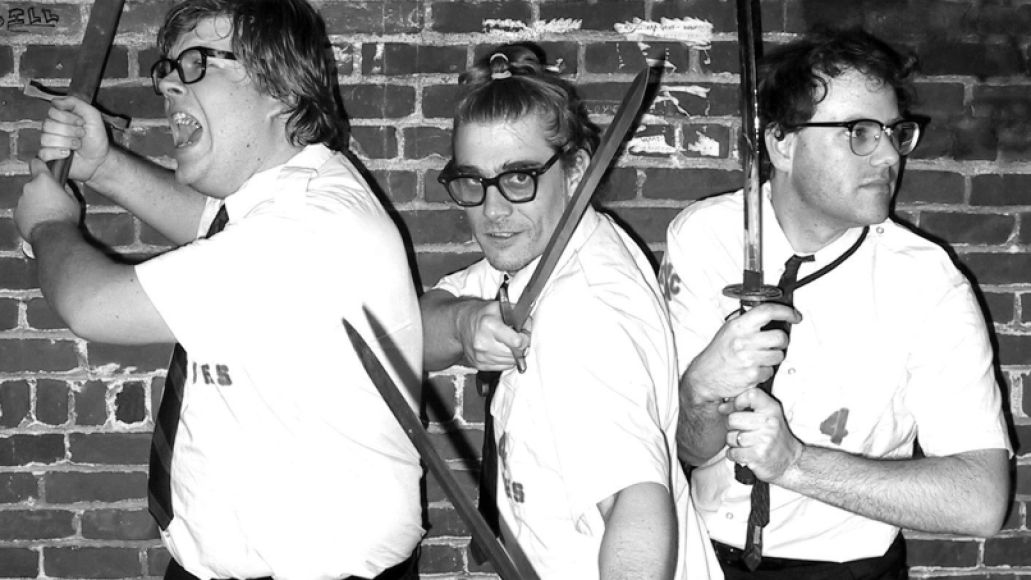 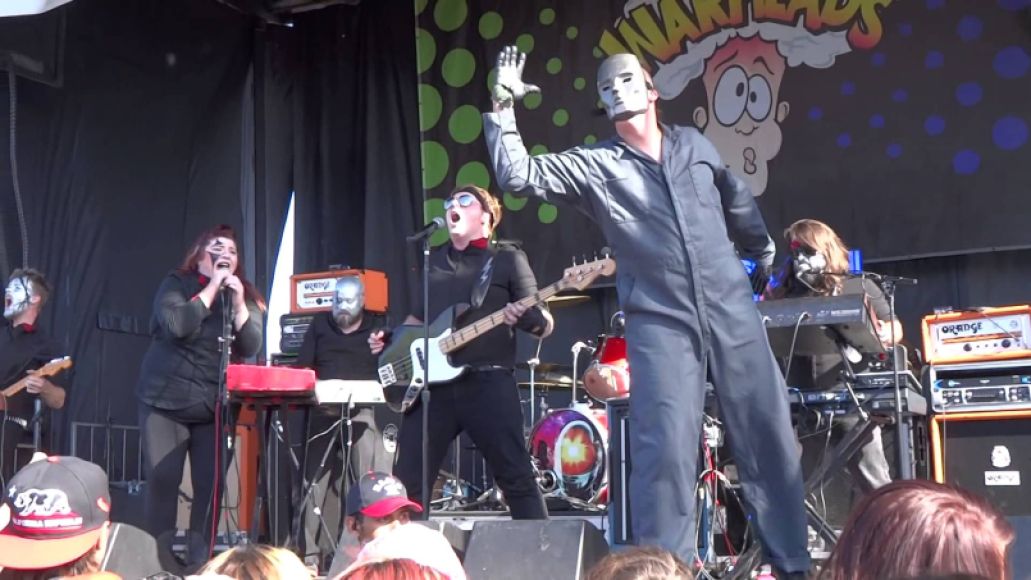 Did the world really need an entire concept album — much less several concept albums — dedicated to unearthing the dystopian splendor of the Mega Man video game series? The great thing about groups like The Protomen is they don’t ask dumb questions like that. They just go ahead and make the albums, which end up being wild, bat-shit crazy rock operas the likes of which no major music label or publication would touch.

That’s not such a bad thing, because music this ambitious and carefully constructed tends to find its audience. Even if you’ve never played a Mega Man game in your life, you owe it to yourself to take a huge bong rip and plow your way through Act I and Act II, the latter of which owes a huge aesthetic debt to the 1984 neo-noir Streets of Fire.