Today, Action Bronson releases his new mixtape, Blue Chips 7000. Apple Music and Spotify users can stream it in full below.

Due out through VICE/Atlantic Records, the 13-track effort follows Blue Chips in 2012 and its sequel, 2013’s Blue Chips 2. It also comes after Bronson’s proper 2015 album, Mr. Wonderful.

Bam Bam was joined in the studio by fellow rappers Rick Ross and Meyhem Lauren as well as frequent producers The Alchemist, Harry Fraud, and Party Supplies. Early looks at the mixtape include “Let Me Breathe”, “9-24-7000”, and “The Chairman’s Intent”.

In recent interview, the rapper/culinary wizard revealed that sample clearance was the major reason why the release of Blue Chips 7000 was delayed. “Out of 100 percent, 93 percent [of the samples on the album] got cleared, so I can’t really be too upset,” he told Complex. “But the one I that I did lose was heartbreaking.”

“It was devastating,” Bronson added in a discussion with the Village Voice. “This man went to Brazil, dug that record up. He played it for me on the tour bus and I literally blacked out. Rhymed for three minutes. Some of the craziest shit I’ve ever said.” 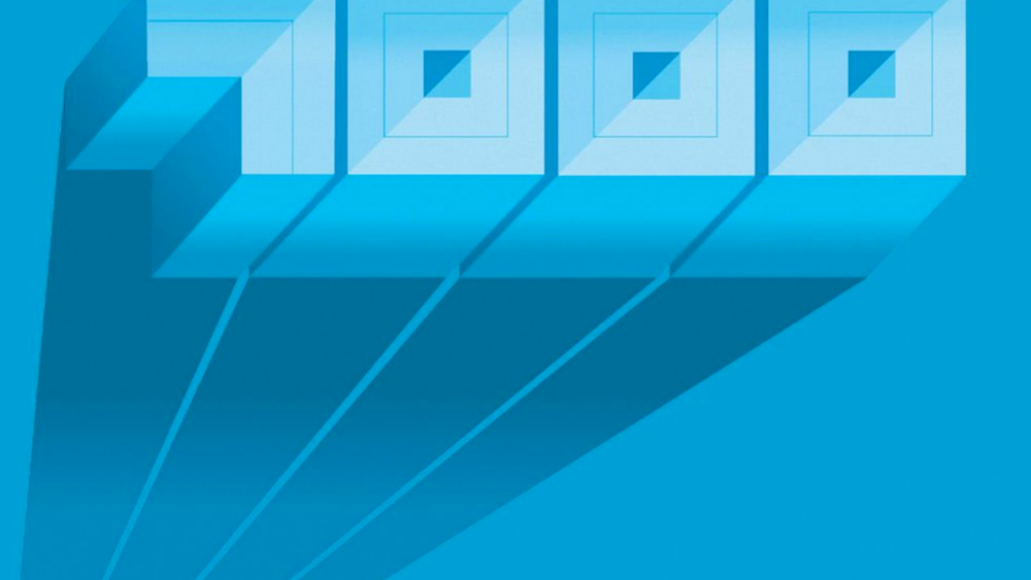