Australian indie singer-songwriter Alex Cameron is set to release his sophomore album, Forced Witness, on September 8th via Secretly Canadian. Building on the success of his Jumping the Shark debut, Cameron has tapped a few friends to help him out on the new effort.

New single “Stranger’s Kiss”, for example, brings in a one-two punch of female star-power. Angel Olsen duets with Cameron on the track, the pairs’ affecting vocals a perfect match for each other. Imagine if Nick Cave wrote a Bruce Springsteen ballad with a twinkling modern synth edge, and you’re on your way to “Stranger’s Kiss”.

The song comes to us via a video directed by Jemima Kirke of Girls fame. Kirke herself stars in the clip, portraying a destitute New York City resident seeking solace in the companionship of her doppelgänger: Cameron. Check it out up above.

Forced Witness is available for pre-order here. For more, check out “Candy May”. 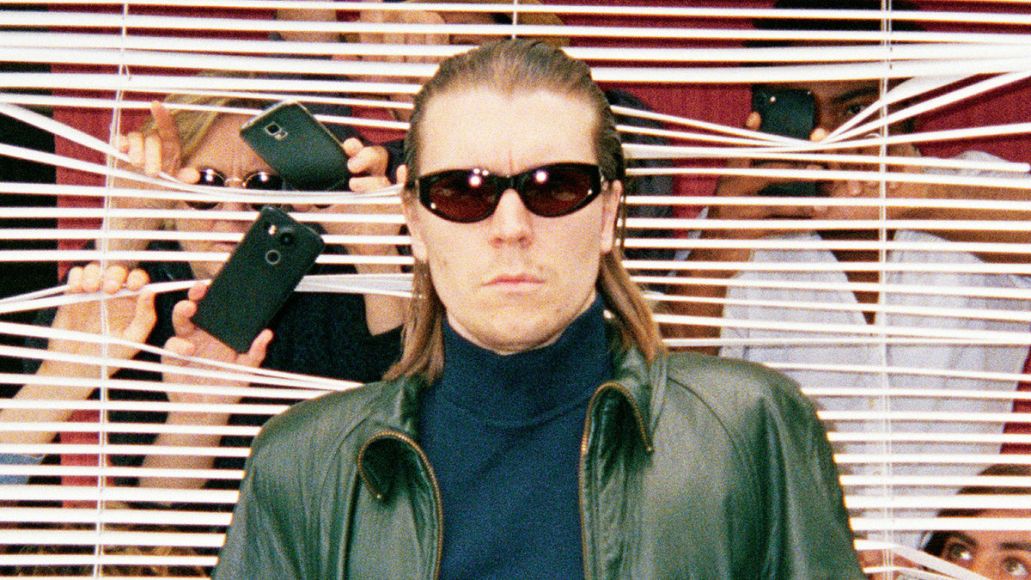