Before their 2016 album Calico Review was even a year old, Allah-Las were already in the studio working on a follow-up. Hunkered down at the Pump House studio in Topanga Canyon as they prepared the new material, the band started playing around with songs that weren’t their own. Now, they’ll present some of those reworked covers in a new EPs series that will launch on November 3rd with the simply titled Covers #1.

“The selections are comprised of a combination of old favorites and newly discovered tracks,” the band tells Consequence of Sound. For the first offering in the series, those songs include George Harrison’s “Fish on the Sand”, “JO Eleven” from ’90s indie band Further, and an unreleased song from Television’s Marquee Moon sessions called “Hard On Love”.

That rare track is far from the EP’s most obscure inclusion, though. That honor would go to “The Earth Won’t Hold Me” by Kathy Heideman from the rare Move With Love from the early ’70s. The record features the enigmatic Heideman performing the songs of androgynous songwriter Dia Joyce with a completely unknown band of backing musicians. With Allah-Las’ Matthew Correia taking the lead on their version of “The Earth Won’t Hold Me”, however, the song becomes a psychedelic Beatles performance that slows the original down just enough to truly appreciate Joyce’s poetry.

And because we know you’re curious, here’s Heideman’s original: 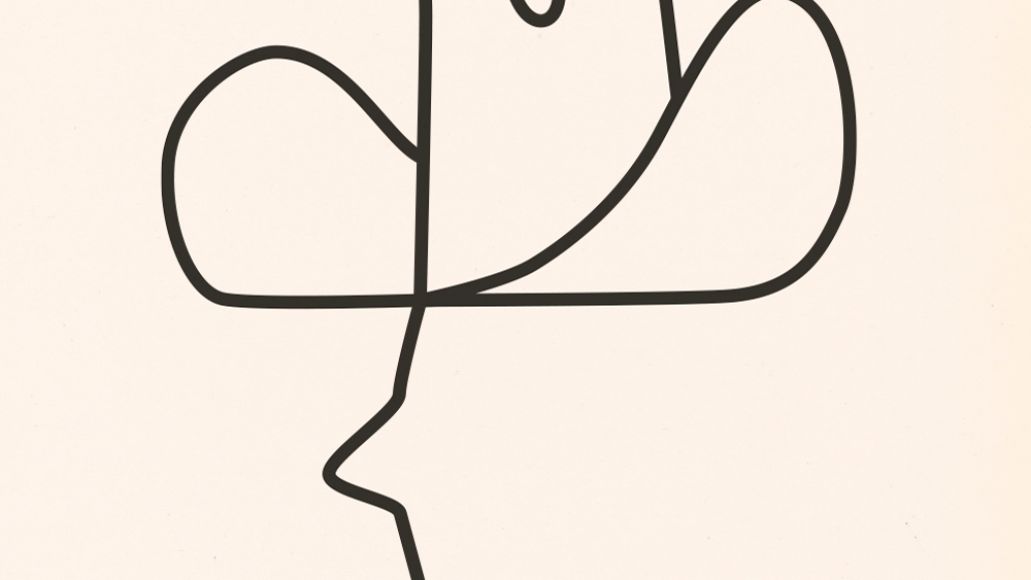 Pre-orders for Covers #1here are going on . Allah-Las will be out on the road well into the fall on a North American tour, and you can peep their full schedule below. Tickets are available here.