This year marks the fifth anniversary of the Audiotree Music Festival, and organizers are celebrating in a big way. For the first time, this year’s installment will expand to two days, from September 22nd and 23rd at the Arcadia Creek Festival Place, in Kalamazoo, Michigan. And for good reason, because the lineup is full of highlights, including CoS favorites like Noname, Lizzo, BadBadNotGood, King Gizzard & the Lizard Wizard, Pinegrove, Charly Bliss, Twin Peaks, and Smino. Of course, the festival will also feature local food, craft vendors, and quality beverages.

Single-day and two-day general admission tickets, as well as VIP passes, are now available through the festival’s website. Tickets include free access to nightly after parties. 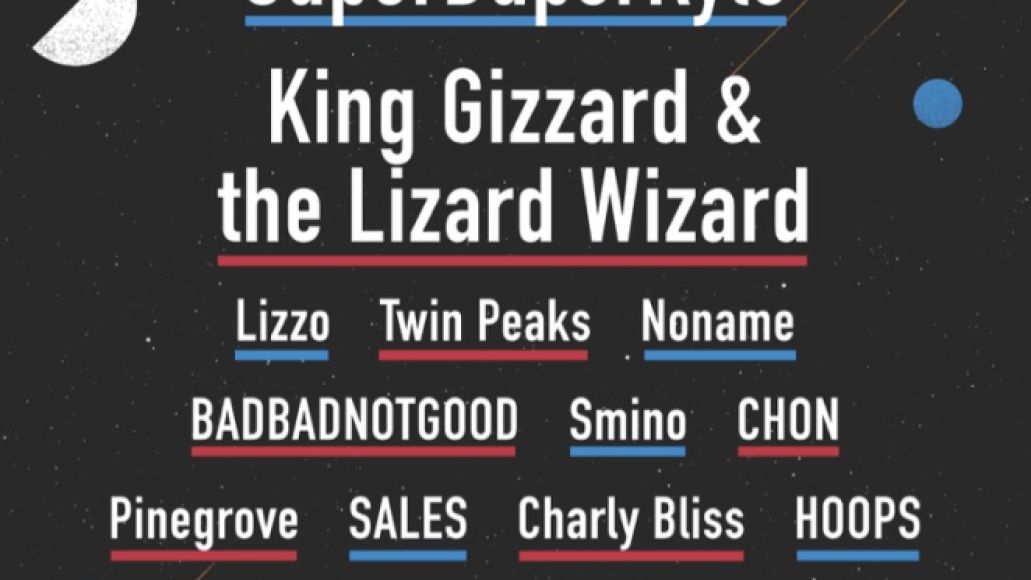