If there’s one criticism that people seem to have about Beach Slang, it’s that the Philly punks might just be a little too loud. Well, a new EP released under the name Quiet Slang should please anyone who’d like to hear what a stripped-down version of the band might sound like.

The We Were Babies & We Were Dirtbags EP finds frontman James Alex’s wounded voice and wistful lyrics underscored only by piano and cello arrangements. The four-song release features renditions of two different cuts from last year’s A Loud Bash of Teenage Feelings—”Future Mixtape For the Art Kids” and “Bad Art & Weirdo Ideas”—as well as covers of The Replacements and Big Star.

The EP arrives on October 20th, though a cassette version will be available on Cassette Store Day on October 14th. See the tracklist and album art below. The band is amidst a lengthy US tour.

We Were Babies & We Were Dirtbags EP Artwork: 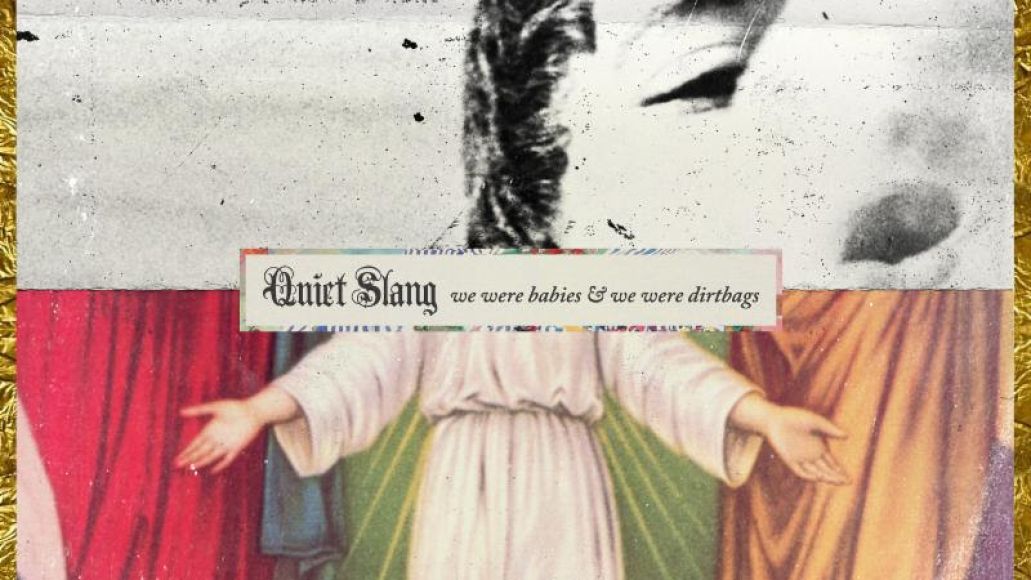 Beach Slang rebrand as Quiet Slang for stripped-down We Were Babies & We Were Dirtbags EP: Stream