After an extended wait, Beck is finally set to release his new album, Colors, on October 13th. In the year-plus lead-up to the album, we’ve heard several tracks, including “Wow”, “Dreams”, and “Up All Night”. Now, he’s unveiled another teaser in the form of “Dear Life”. Take a listen below.

Colors marks Beck’s 13th album overall and first since the Grammy Award-winning Morning Phase, which was released in February 2014. For the 10-track follow-up, Beck worked with producer Greg Kurstin. The pair played all the instruments on the album themselves, fitting in sessions while Kurstin also worked on Foo Fighters and Halsey’s new LPs. Colors actually marks a reunion for Beck and Kurstin who previously collaborated on the 2002 Sea Change tour.

The release of “Dear Life” coincides with the pre-order launch of Colors. Check out the album’s artwork and tracklist below. 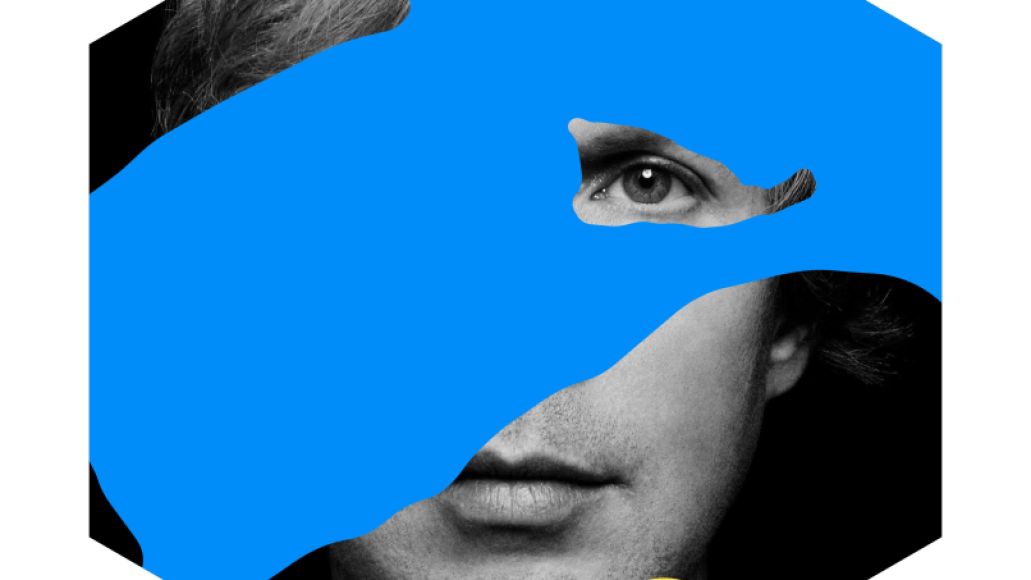