It’s been nearly two years since Daughter has released its acclaimed sophomore album, Not to Disappear. While a proper follow-up has yet to be announced, the Londoners have actually been diligently working on a new project, helming music for the upcoming episodic video game Life is Strange: Before the Storm.

Dubbed simply Music From Before the Storm, it’s due out September 1st through Glassnote Records and represents the band’s first-ever soundtrack. The effort spans 13 songs, including “Burn It Down”, an urgent arrangement that not only channels the tone of the video game but also sees the usually folk rock-infused Daughter folding in textures of electronic-based music. Hear it below.

“We are so proud to have written the soundtrack for Life Is Strange: Before the Storm,” lead singer Elena Tonra explained in a press statement. “It was our first experience working on an original soundtrack, and we are so honoured to have been given the opportunity to work with the team.”

“We loved the story on first read as it centres around realistic female lead characters who are emotional, intelligent, sensitive and badass in equal measure. I think the characters themselves have really inspired the soundscapes we have created. It was a pleasure to be involved.”

Band member Igor Haefeli chimed in, adding: “We wanted to have fun with this project so we made something we felt could be a soundtrack for the characters in the game themselves. It was also important for us to make sure this collection of songs and pieces of music stood on their own so we really went that extra mile. We hope players and non-players alike will equally enjoy it.”

Before the Storm, the prequel to the 2015 success Life is Strange, will premiere its first three episodes on August 31st through video game franchise SQUARE ENIX (Final Fantasy, Tomb Raider).

Music From Before the Storm Artwork: 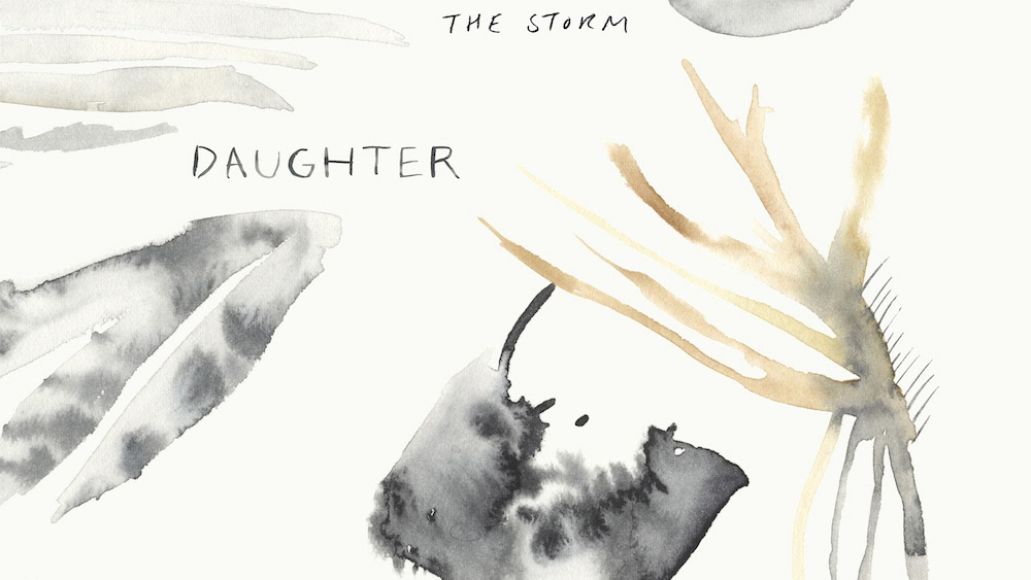 Daughter to score new video game Before the Storm, share evocative "Burn It Down": Stream