Angel Deradoorian struck out on her own two years ago with her solo debut, The Expanding Flower Planet. Now, the former Dirty Projectors member has announced a new mini-album, Eternal Recurrence, out October 6th via Anticon.

Recorded and released under her moniker Deradoorian, the six-track collection originates from a 10-day camping trip to Big Sur in 2015. The album was then completed with co-producer Ben Greenberg in 2016 after moving to a remote upstate New York town. Deradoorian says it’s woven together by abstract “thoughts in sound” and “breathes” through drones, synthesizers and vocal acrobatics peripherally inspired by the music of Alice Coltrane, Ornette Coleman and Don Cherry.

Alongside the announcement, Deradoorian has shared a teaser track, “Mountainside.” The piano-driven tune moves along at a deliberate pace as her pensive vocals float atop a lonely flute. Deradoorian sings about learning to feel comfort in being in being alone and mourning lost love. Take a listen below. 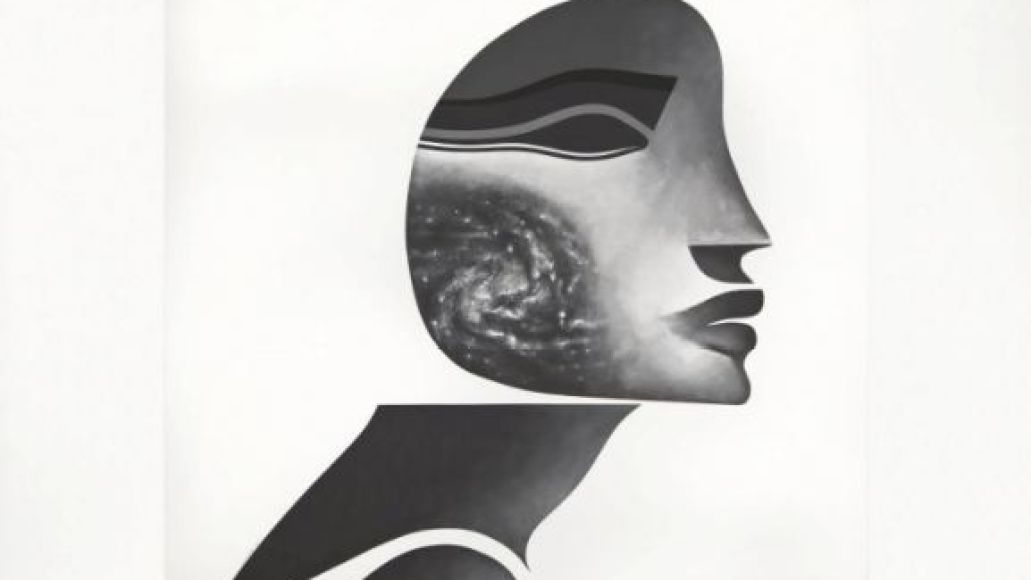