Post-thrashers Facial hail from the city of Los Angeles, long stereotyped as a place of vapid appearance-chasers and emotion-dampening lifestyle followers. Pull back farther and they’re from the United States, a county purporting to be a haven for the altruistic, the peaceful, the happy. But Facial are too aware that all these outward ideals are just covering up for the animalistic, selfish, turbulent truths welling in all of us. That’s why they’re ripping back the veil on their newly announced album, Facade.

The follow-up to the trio’s 2016 full-length debut, Mistress, Facade is out September 29th via Chain Letter Collective. In a statement to Consequence of Sound, the band’s Cam explained the genesis of the album’s themes harkening all the way back to his days growing up by a slaughterhouse:

“Growing up in rural Oregon I lived near a slaughterhouse. I only witnessed the slaughter once, but it was unfortunately unforgettable. What stuck with me most was the animals in the turnstiles, their ambivalence to their situation. Years later, witnessing life in the city, people — whether in bars waiting for their liquids, in the streets searching desperately to inhale, snort or swallow to feel, waiting in lines for fixed elections or covering their vision with attractive electronics — it’s clear how easily we are also trained. Corralled. Our ambivalence manufactured. Our anxiety paved … Welcome to the FACADE.”

Facial begin to peel away the pretense with the album’s lead single, “Animals”. The moody grime of the track drags across slowly building bass and drums for the first minute of the track before shattering the charade with an incensed burt of guitar. “He takes a drink and smiles/ She takes a drink, unwinds,” go the exasperated lyrics. “So tranquilized if I held a 12 gauge they’d look straight down the barrel.” Take a listen below.

Pre-orders for Facade are available digitally via iTunes and on vinyl here. Take a look at the cover art and tracklist below. 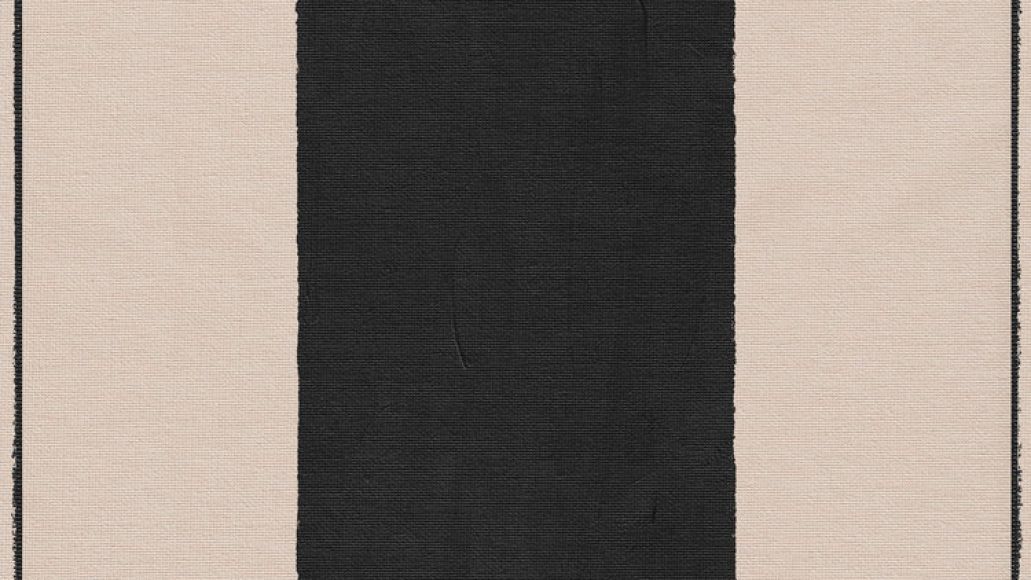 You can also catch Facial live along the West Coast over the next few months. Check their complete itinerary below.