Godspeed You! Black Emperor will return in September with a new album called Luciferian Towers. The experimental outfit’s third release since reuniting in 2010, it follows 2012’s Polaris Prize-winning ‘Allelujah! Don’t Bend! Ascend! and 2015’s Asunder, Sweet and Other Distress.

Luciferian Towers boasts four tracks spanning 44:54 in length. According to a one-sheeter from Constellation Records, the album was made “in the midst of communal mess, raising dogs and children. Eyes up and filled with dreadful joy – we aimed for wrong notes that explode, a quiet muttering amplified heavenward. We recorded it all in a burning motorboat.”

The band goes on to note that Luciferian Towers was informed by “an end to foreign invasions”; “an end to borders”; “the total dismantling of the prison-industrial complex”; “healthcare, housing, food and water acknowledged as inalienable human right”; and “the expert fuckers who broke this world never get to speak again.”

Luciferian Towers will arrive September 22nd through Constellation and will be available on 180gram vinyl and CD with a 100% recycled paperboard gatefold jacket. Also, there will be “no export to Israel.” Pre-orders are ongoing.

See more details, including the album’s magnificent artwork and descriptions for each of the four tracks, below. An unpackaging video also offers a brief taste of music from the album. 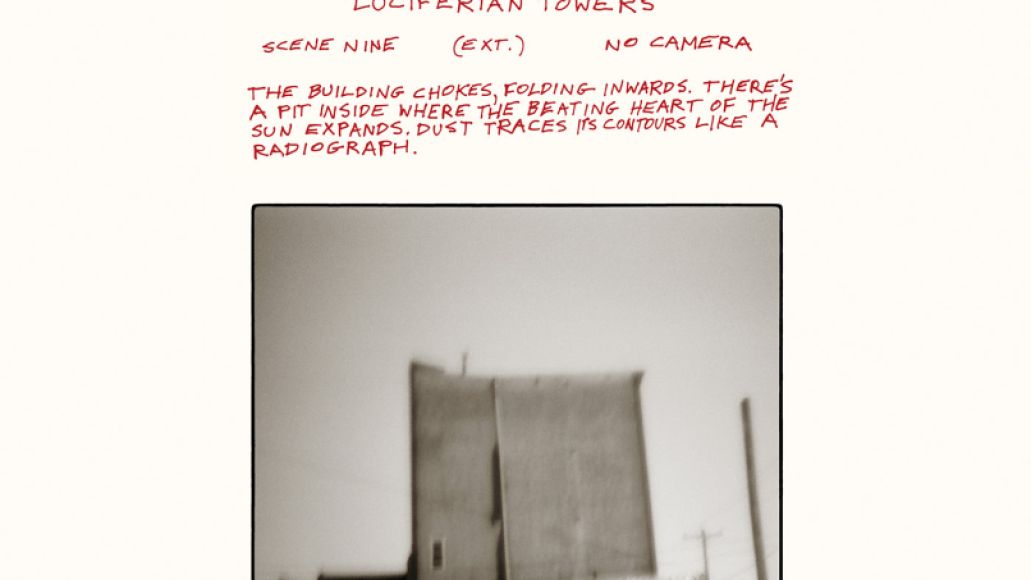 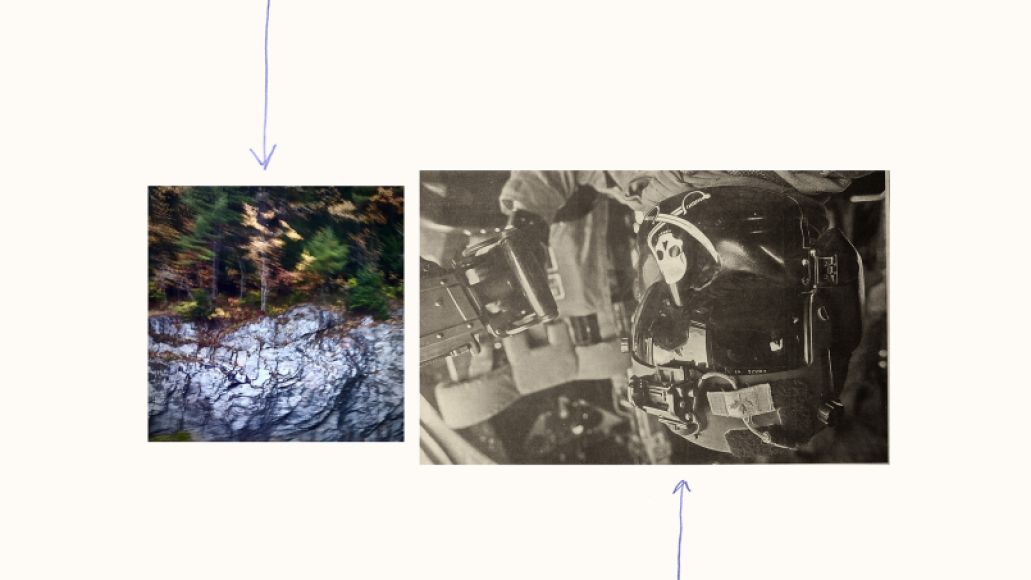 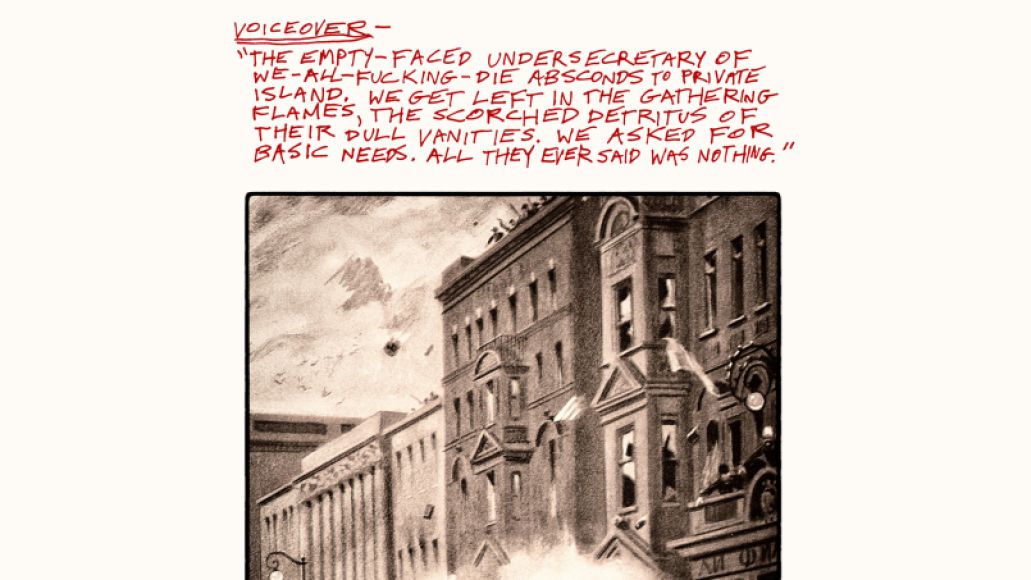 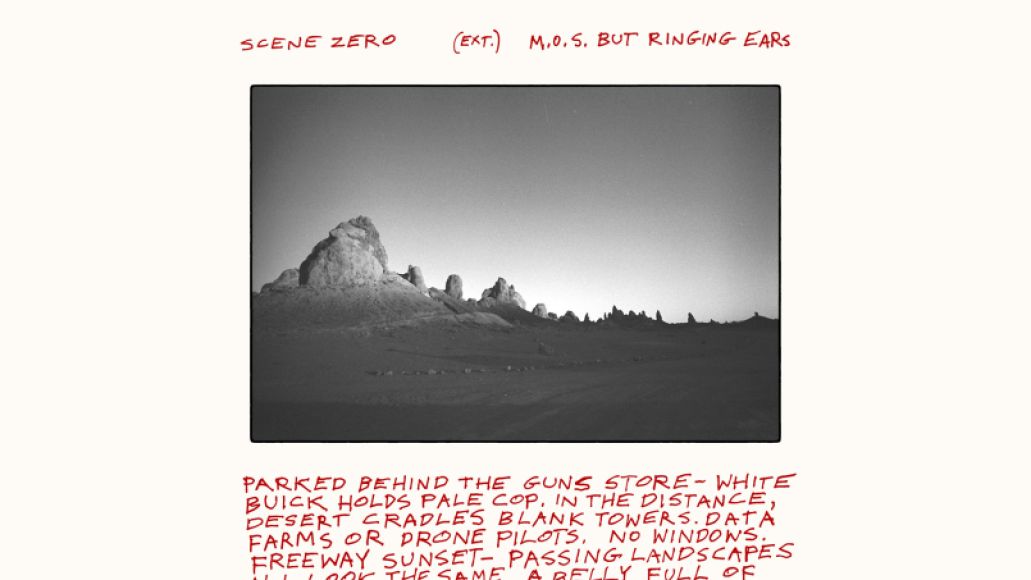 01. UNDOING A LUCIFERIAN TOWERS – look at that fucking skyline! big lazy money writ in dull marble obelisks! imagine all those buildings much later on, hollowed out and stripped bare of wires and glass, listen- the wind is whistling through all 3,000 of its burning window-holes!

02. BOSSES HANG – labor, alienated from the wealth it creates, so that holy cow, most of us live precariously! kicking at it, but barely hanging on! also – the proud illuminations of our shortened lives! also – more of us than them! also – what we need now is shovels, wells, and barricades!

03. FAM / FAMINE – how they kill us = absentee landlord, burning high-rise. the loud panics of child-policemen and their exploding trigger-hands. with the dull edge of an arbitrary meritocracy. neglect, cancer maps, drone strike, famine. the forest is burning and soon they’ll hunt us like wolves.

04. ANTHEM FOR NO STATE – kanada, emptied of its minerals and dirty oil. emptied of its trees and water. a crippled thing, drowning in a puddle, covered in ants. the ocean doesn’t give a shit because it knows it’s dying too.

In September, GSY!BE will embark on a supporting tour: