Renowned philosopher and political mastermind Kid Rock has been teasing a run for Senate in his home state of Michigan of late, even going so far as to launch a website dedicated to the matter. Today, the head of a group backed by Senate Majority Turtle and Phil Lesh’s evil long-lost brother, Mitch McConnell, has announced its willingness to back a possible Kid Rock run for Senate.

Yes, really. This might actually happen, because this is the world we live in now.

“We’d be actually very interested in his candidacy,” Steven Law, president of the apparently ironically named Senate Leadership Fund, said when asked about Mr. Rock’s candidacy during an interview on C-SPAN’s Newmakers before adding, “these hoes won’t know what hit ’em, beeotch!” and slamming a Natty Light (presumably).

One assumes Senate hopeful Kid Rock (let those words paired together sink in for a moment and savor our impending doom) will be running on the Grand Ole Party’s oft-used strategy of having an unbelievably rich white man run on an ostensibly populist platform. “Well, that makes sense,” you might be saying, “as clearly someone who primary lyrical concerns are hoes, 40oz, and trailer parks simply has to be a real Man of the People, right?” Not right. Below is the house Kid Rock grew up in. 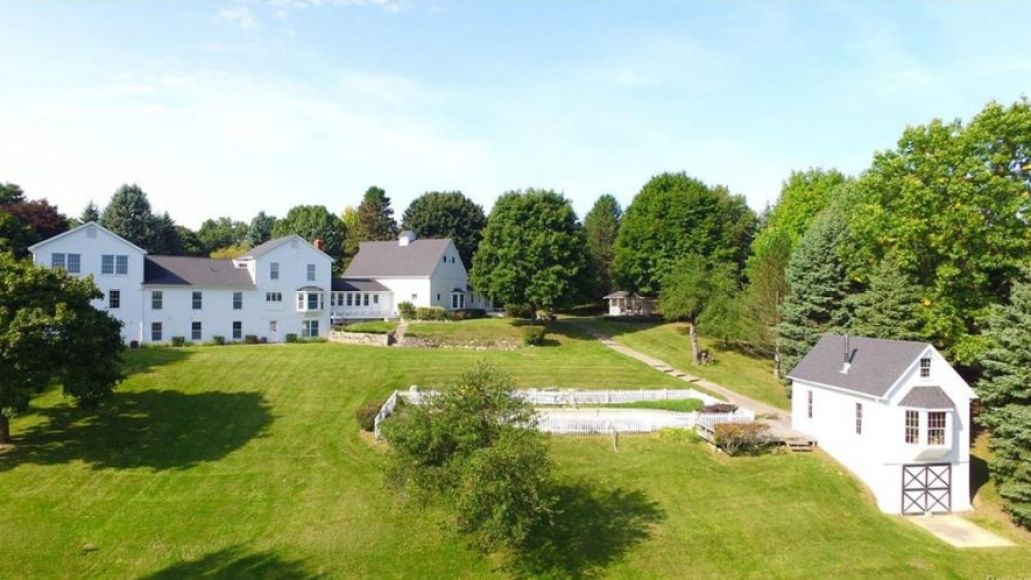 So really this move makes total sense in 2017: a lifelong millionaire entertainer with zero governing experience who has made a career out of conning the public at large wins office by telling poor white people only he and Jesus can save them from the hoards of scary brown hijab-wearing taco-peddlers seeking to destroy our American way of life. Or something, I don’t even know how they’re pulling this shit off anymore.

“The superficial sense of Kid Rock is that he’s an entertainer, that he’s kind of this wild redneck,” Law continued, apparently unaware of the definition of the word “superficial.” “But the truth of the matter is that he’s done a lot in his home state philanthropically, he’s a pretty smart guy, he thinks about policy, and he’s a shrewd businessman.”

“He hasn’t stayed this long in the business that he’s been in by actually living the life that he looks like he lives when he’s on stage. So I certainly wouldn’t count him out. We’d be pretty interested in his candidacy,” Law said before looking into the camera, summoning the Four Horsemen of the Apocalypse and saying, “So if you’re watching, Kid, we hope you run.”

.@Senate_Fund President Steven Law to @KidRock: "So, if you're watching Kid, we hope you run." #Newsmakers pic.twitter.com/RDeyC3To9t