The last few months have seen Gucci Mane lend his bars to the likes of Selena Gomez (“Fetish”), DJ Khaled, (“Pull a Caper”), and Big Boi (“In the South”). Now, Big Guwop is looking to retake the spotlight for himself with a new album. It’s called Mr. Davis and due to hit stores on September 15th.

Migos also appears on a newly unveiled track dubbed “I Get the Bag”, which can be heard below. The two acts previously linked up on “Slippery”, off Migos’ Culture LP. 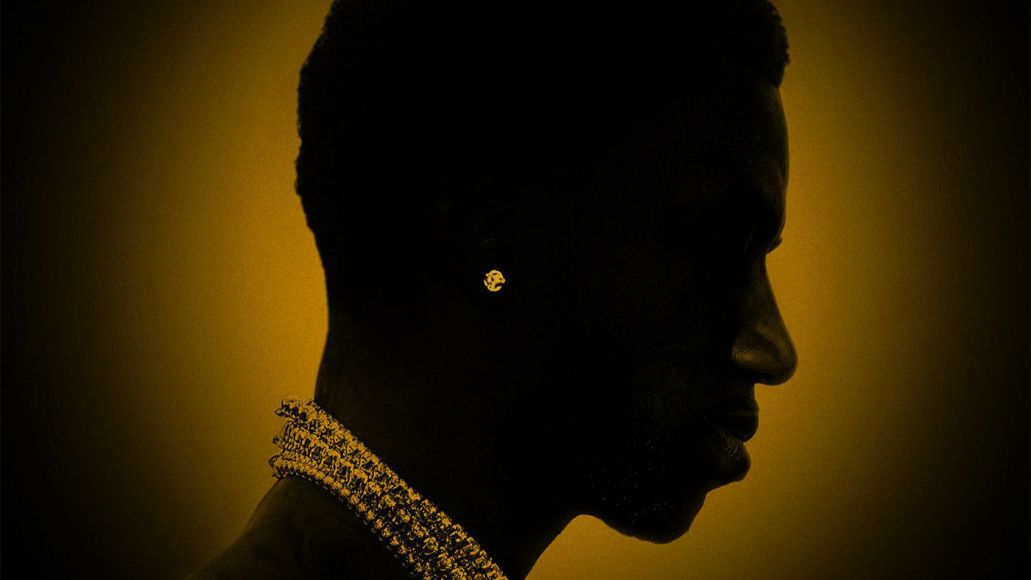