Earlier this summer, Hope Sandoval & The Warm Inventions, the collaborative project of Mazzy Star vocalist Hope Sandoval and Colm Ó Cíosóig of My Bloody Valentine, announced their first US tour in eight years. Now, the duo has announced an accompanying EP, Son of a Lady, set for release on September 15th. It follows last year’s full-length effort, Until the Hunter.

“We wrote and recorded [the title track] some time ago and rediscovered it recently by chance,” The Warm Inventions shared through a statement. “We worked with this really great upright bass player Damon Anderson who we’d never worked with before and I believe it was the first time he’d ever played his bass over a cello part. He was really inspired by Ji-Young Moon’s exquisite playing. It’s a strange and lovely one; just the way we like it.”

To preview the EP, the duo has unveiled a new song called “Sleep”. The dreamy track is driven by a cello and upright bass while a xylophone floats atop alongside the strums of an acoustic guitar. “Weep, weep ’til your well runs dry,” Sandoval sings in her gentle, hypnotic voice. “Weep, weep ’til you’re gratified.” Hear it below.

So of a Lady is available to pre-order through Pledge Music.

Son of a Lady EP Artwork: 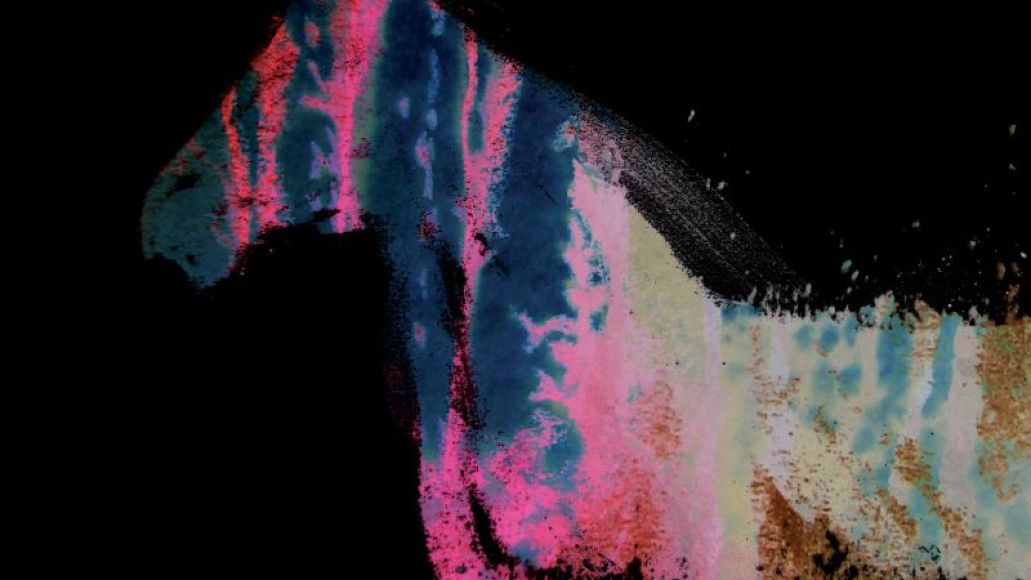 In the support of the new EP, The Warm Inventions will hit the road in October beginning with a string of West Coast shows, including an appearance Desert Daze Festival in Joshua Tree, California. They’ll then head east for dates in Philly, Washington, DC, Boston, and Brooklyn. See the full itinerary here.