Before landing a single on Julian Casablanas’ Cult Records and performing at the renowned Reading and Leeds Festivals, rising indie rockers Inheaven originally bonded over a mutual love for visual projects. In fact, early on, bassist Chloe Little asked vocalist/guitarist James Taylor to write music for a 30-second video of images in order to confirm their creative chemistry.

Fast forward some time and their music still continues to reflect the cinematic way in which they approach their songwriting. Case in point: “Stupid Things”, the latest track off Inheaven’s upcoming self-titled debut, out September 1st. Part Pixies, part Modern English’s “I Melt With You”, it’s a dream pop juggernaut with an aching tone that makes it perfect for the big screen. “Can’t wait to meet you there, show you just how much I care,” pines Taylor. “Oh honey, oh honey/ Will I ever catch your eye?”

“‘Stupid Things’ is a song for daydreamers,” Inheaven tell Consequence of Sound. “It’s about a love that exists outside of reality, it’s a romanticism you’ve created in your own head – but in the real world you have never even spoken to this person you think you know so well. It’s a school crush that feels like it will last forever. And it’s our very own coming of age soundtrack.”

To help fans further understand the visual aspect of their music as part of Consequence of Sound’s latest Origins insight, Inheaven have shared five movies — including favorite specific scenes — that have inspired them so much that they wish they’d written their soundtracks. 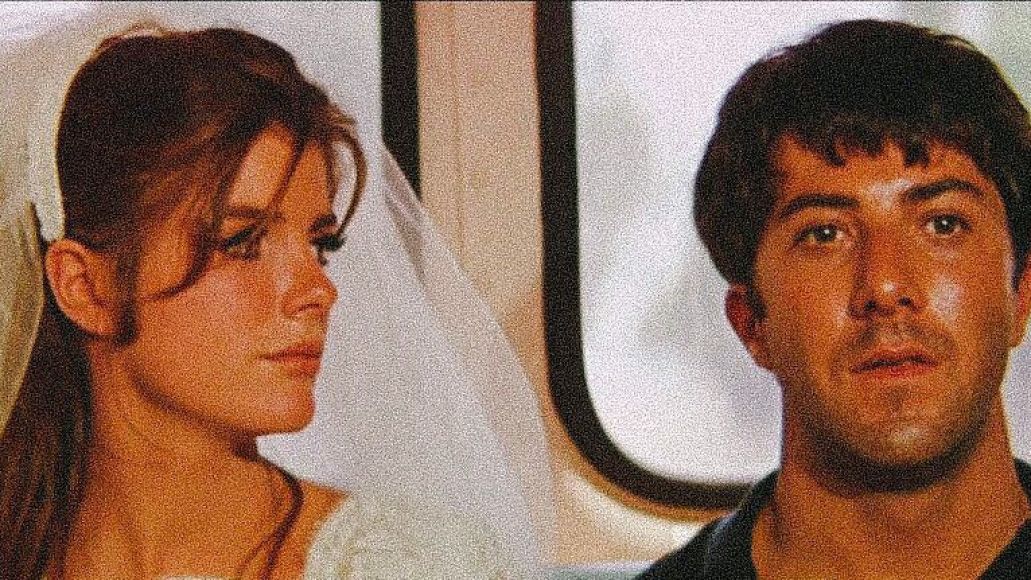 We would go as far as to say this is one of the best films to ever come out of Hollywood — it’s a masterpiece. It captures the middle class 1960s impeccably, and nails the anxiety we all feel when someone asks, “What are you going to do with your life?” Rebelling against society’s 9-5 plan is something we can’t help identifying with; if this movie was made today we would have to make the soundtrack for it. 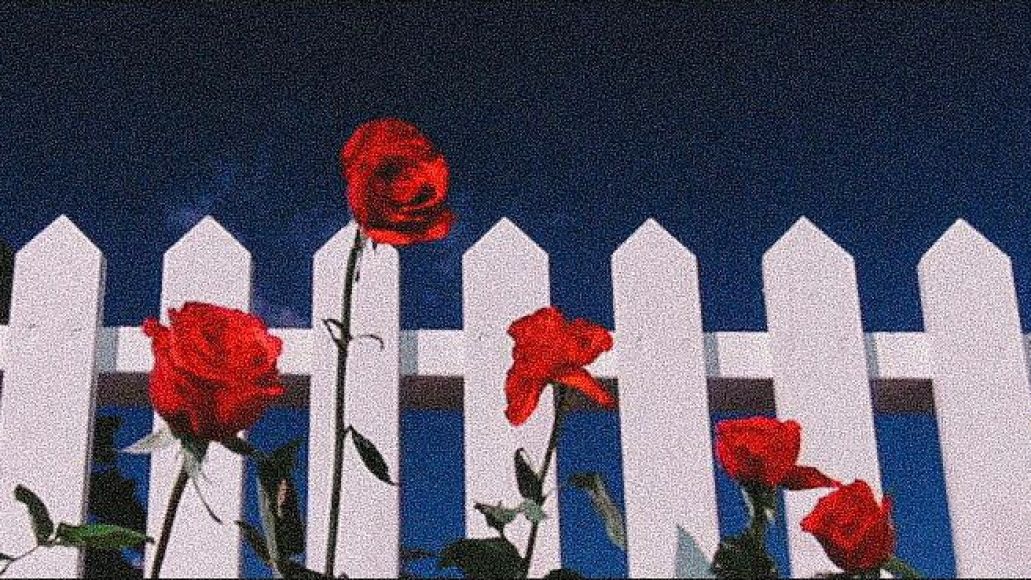 David Lynch is our Mecca, we even named our band after his first feature length film. The way he is able to find surrealism in the mundane, beauty out of pain — he is a true visionary. Blue Velvet is an emotional rollercoaster of a movie, every shot is meticulously considered and Frank Booth (Dennis Hopper) is the best villain on screen ever 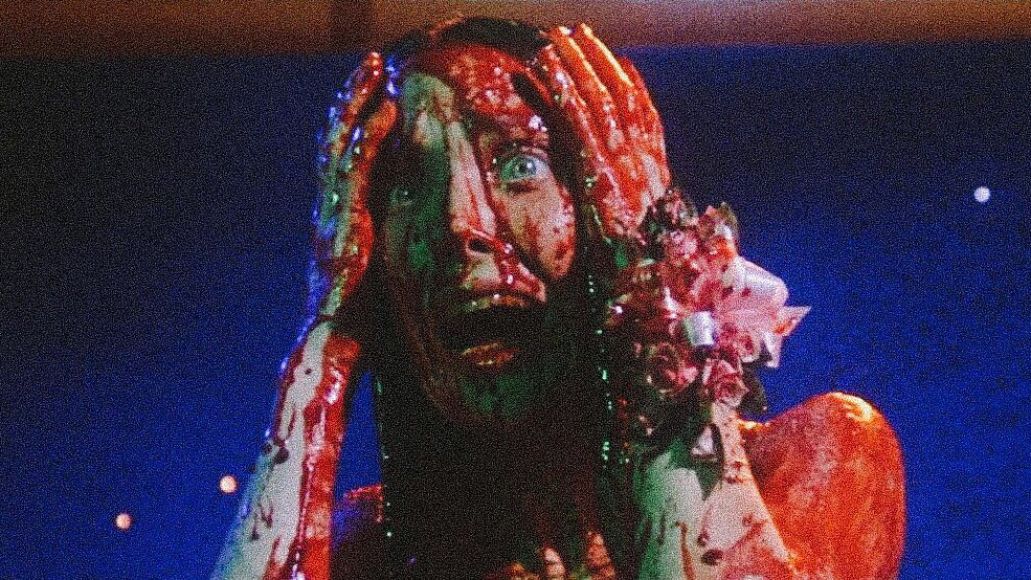 Stephen King’s brilliant novel is made an instant classic on screen by Sissy Spacek. King said the book was written out of a male fear of powerful women, and during the ’70s lots of feminist film theorists were using Carrie as a prime example of the “dread of difference.” All of the themes are so deeply routed in our society, it’s such an important movie. And yes, we did reference the pig’s blood scene in our music video “Treats”. 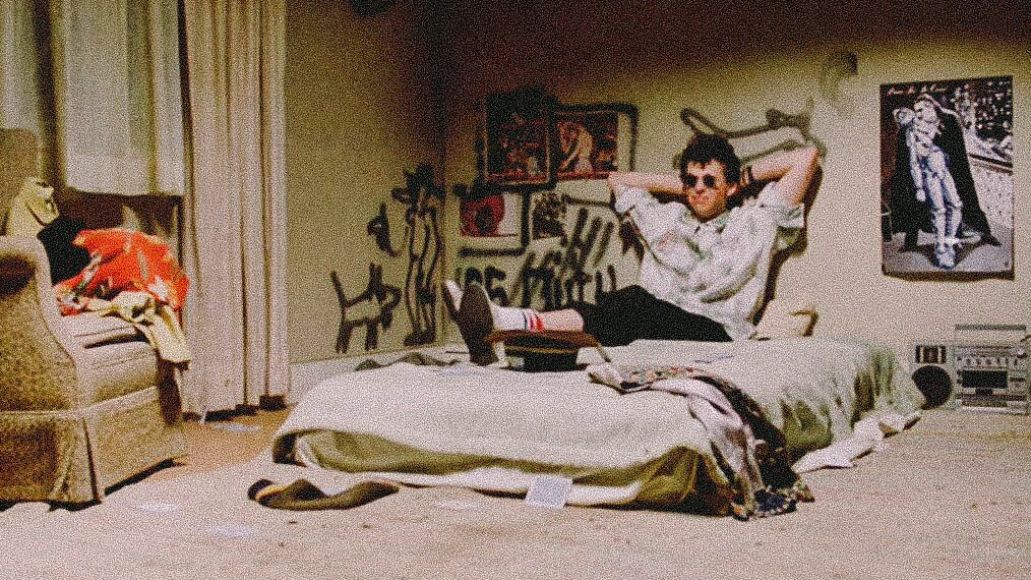 A common misconception is that John Hughes directed this movie. However, he did write it and it’s become one of his most loved screenplays. We are BIG John Hughes fans — did you know he created a fake town called “Shermer, Illinois” where he set all of his great coming of age movies? Everything from The Breakfast Club to Ferris Bueller are based in this fictional place just outside Chicago. We like to think of it as a sort of suburban teenage utopia, where we would like all of the songs on this record to live. 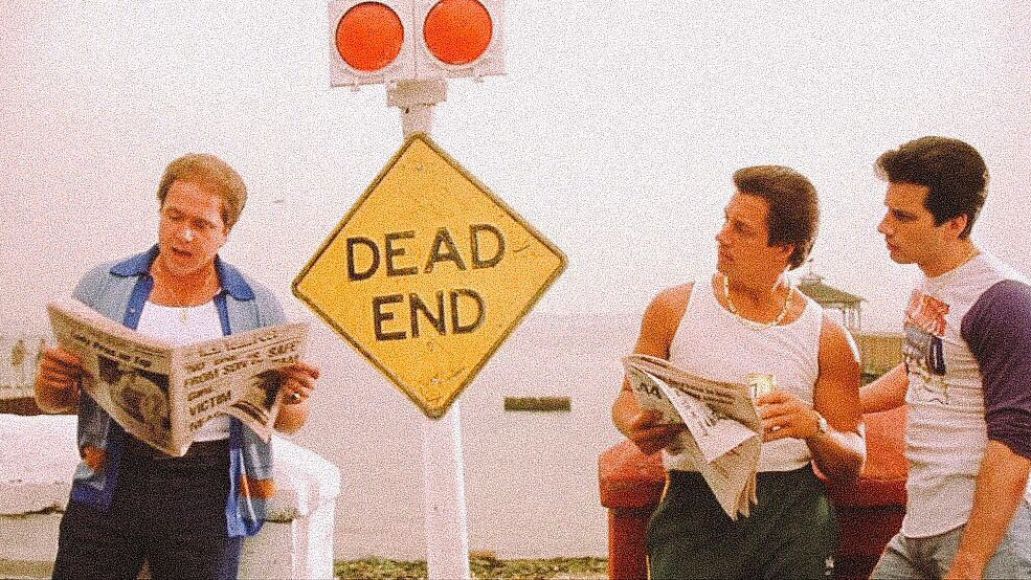 This movie is about the real life serial killer Son of Sam, who terrorized New York City in 1977. Spike Lee creates a furnace of anger, emotion, isolation and sweltering temperatures that make you want to fight and run away at the same time. Those with eagle eyes may notice the Dead End sign in our “Bitter Town” video — it is a homage to this great movie and how it makes us feel.