“By employing the old discipline of recording everything live and doing minimal overdubbing, I feel like it wears both its achievements and its imperfections on its sleeve,” Beam said about Beast Epic. “Over the years, I’ve enjoyed experimenting with different genres, sonics and songwriting styles and all that traveled distance is evident in the feel and the arrangements here, but the muscles seemed to have relaxed and been allowed to effortlessly do what they do best.”

In his review of the album, Consequence of Sound’s Tyler Clark concludes: “Beast Epic serves as a valuable way point in Iron & Wine’s still-evolving legacy. Whatever sonic paths his next record treads, Beam has proven, to his fans’ great relief, that he’ll always know the way back home.” 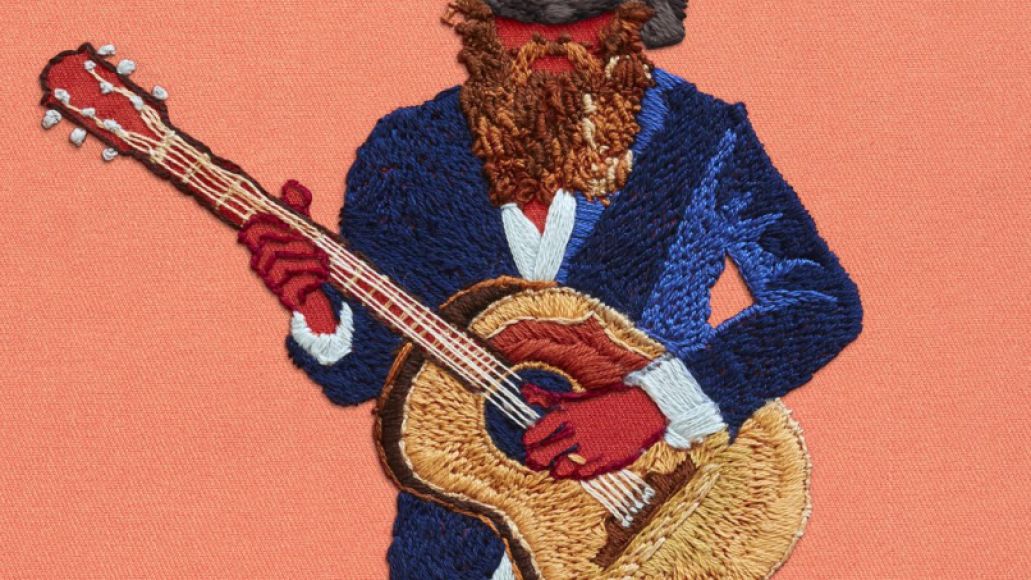