John Carpenter will revisit a handful of his most classic film scores on a new album. Aptly titled Anthology: Movie Themes 1974-1998, it’s due out October 20th through Sacred Bones.

The forthcoming effort features 13 re-recorded versions of past works, including the unforgettable themes from Carpenter’s first-ever film Dark Star, Vampires, Halloween, They Live, and The Fog. It also sees the legendary composer covering the minimalist yet memorable arrangement for The Thing by Ennio Morricone. The entire project was recorded with the help of his son, Cody, and godson, Daniel Davies, who both contributed to Carpenter’s 2016 LP, Lost Themes II.

As a preview of Anthology, Carpenter has shared an updated version of the theme from the 1994 film In the Mouth of Madness. In a statement about the release, he recalled:

“I worked on the soundtrack for In the Mouth of Madness with Jim Lang. We never came up with a great main title theme. In a rented house on Woodrow Wilson (my house was being remodeled), I came up with a heavy metal theme inspired by Metallica’s ‘Enter Sandman’. My friend Dave Davies played lead guitar, and now, over 20 years later, his son Daniel is playing the lead. One of my favorite themes.” 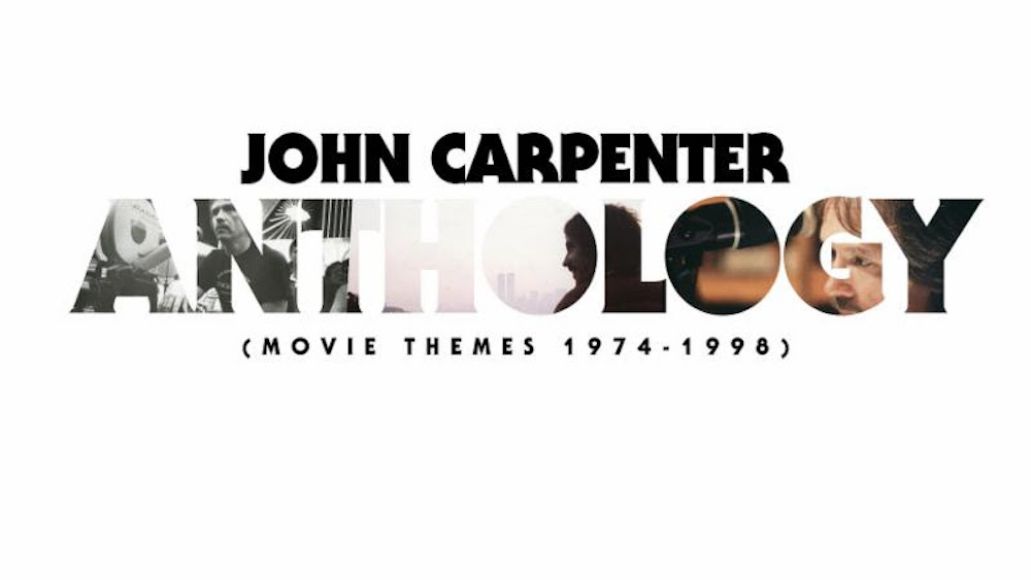 To coincide with the release of Anthology, Carpenter will return to the road for a North American fall tour.