It’s been six years, but John Maus is finally set to return with new music. In fact, he’s got two releases on the way.

The first, titled Screen Memories, it’s due for arrival October 27th through Ribbon Music. The follow-up to 2011’s We Must Become The Pitiless Censors Of Ourselves collects together 12 all-new songs, with titles such as “Teenage Witch”, “Walls of Silence”, “Edge of Forever”, and “Bombs Away”. Maus’ fourth full-length to date, it was recorded at his home in Minnesota, a place situated among corn fields and warmly referred to as the Funny Farm.

Maus, who’s since completed his doctorate in Political Philosophy, is offering a first look at Screen Memories with its lead single, “The Combine”. Coupling arrangements both grand and sobering, it can be heard in full below.

Along with Screen Memories, Maus has announced plans to release a career-spanning box set next year. It boasts six LPs, five from his past catalog and one entirely new record called Addendum. Pre-orders for the box set can be found here. 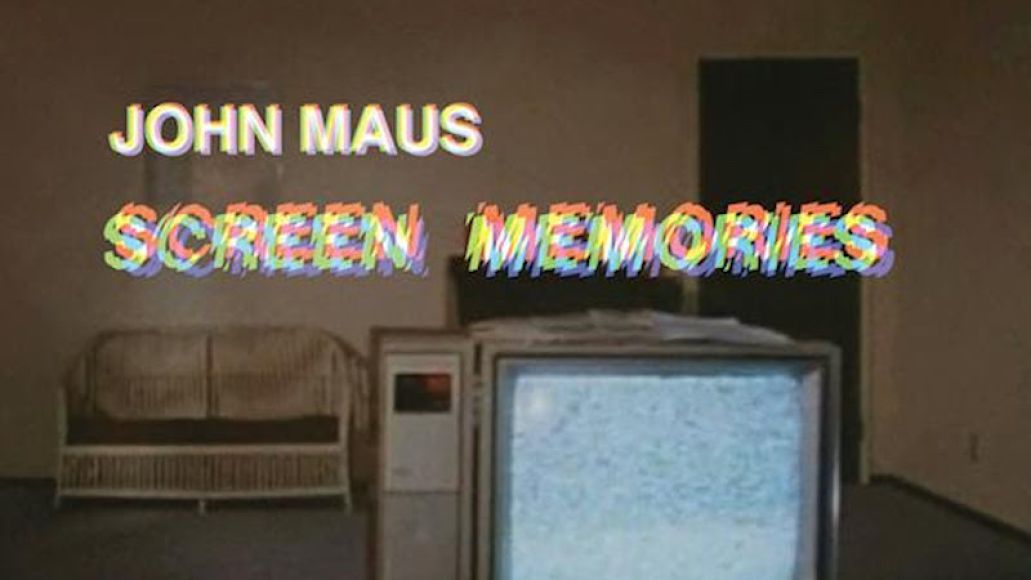 Maus will be on the road for the next couple of months, including appearances at Desert Daze in Joshua Tree and Canada’s Pop Montreal and dates with Protomartyr and Ariel Pink.