Norwegian space disco master Lindstrøm has announced his latest album, It’s Alright Between Us As It Is. Due out October 20th on Smalltown Supersound, the new LP marks his fifth solo outing overall and first in five years following 2012’s pair of releases, Smalhans and Six Cups of Rebel.

It’s Alright features nine tracks that play together as “one continuous stream,” according to a press release. One of those songs, “Shinin”, has been plucked from the flow to serve as the lead single. The track’s bubblegum pulse wraps up your eardrums like a warm embrace in the middle of a dark club, a feeling reflected in guest vocalist Grace Hall’s sweet lyrics. Take a listen below.

Alongside Hall, the record features two other singers in Jenny Hval and Frida Sundemo. Pre-orders for It’s Alright Between Us As It Is are available here. Ahead, peep the album art and tracklist.

It’s Alright Between Us As It Is Artwork: 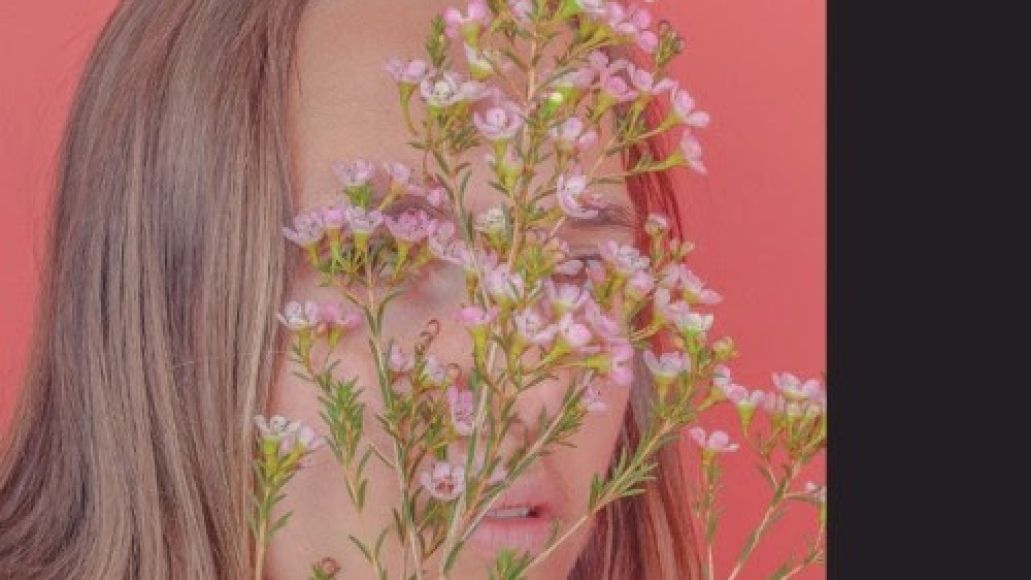 Lindstrøm has a handful of the dates scheduled between now and November, and you can find his full itinerary below.

Lindstrøm announces new album, It's Alright Between Us As It Is, shares lead single, "Shinin": Stream