I don’t have the exact numbers in front of me, but Chance the Rapper may have had the biggest crowd of any headliner since Lollapalooza’s 2005 revival. Bigger than Radiohead, bigger than Lady Gaga, bigger than Paul McCartney—or so it looked when scanning a crowd that seemed to spill onto the grounds of the Grant Park stage from the air, land, and water.

Whether or not the actual statistic is true is besides the point. What really matters is this: One of Chicago’s biggest champions in hip-hop grew up right near Lollapalooza. He got to perform at the festival for the first time 2013. He graduated to a bigger, better, star-making set in 2014, made several guest appearances in the years between, and now, he’s headlining. The angle writes itself. 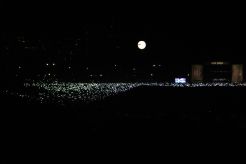 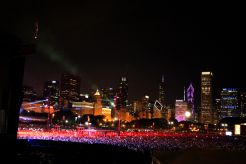 The significance wasn’t lost on Chance or his audience. The moment he rode a pocket rocket onstage to the ominous thud of “Mixtape”, it was as if a halo of energy began to orbit over the crowd, hanging there for the earth-shattering praise of “Blessings” and the brassed up beseechings of “Angels”—still Chance’s most joyous and thankful love letter to his hometown. By the time he crooned Justin Bieber’s hook of “We’ve got so much history, baby,” on “Juke Jam”, he may as well have been addressing the city itself. And without the Beebs in attendance, he probably was. He didn’t have to explain the metaphor—the message was clear to both the writer and the recipient.

But as the evening pushed on, Chance’s self-awareness about the weight of his headlining status began to stall the momentum of the set. Any time he asked his backing band The Social Experiment to start a song over because he wasn’t feeling his own performance—as he did with his scene-stealing verse on Kanye West’s “Ultralight Beam”—it revealed a prodigy who expected a certain reaction from himself. More importantly, it revealed a prodigy who expected a certain reaction from what was possibly the biggest audience he had every played to. He expected everyone to immediately start jumping on the opening notes of “Favorite Song.” He expected everyone to sing so loud on “All We Got” that he wouldn’t be able to hear his own voice. We know because he told us. 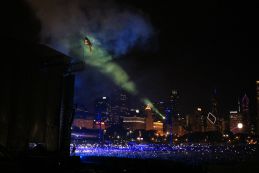 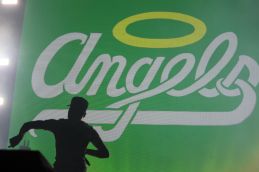 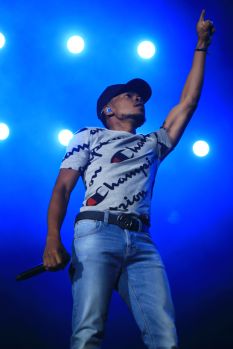 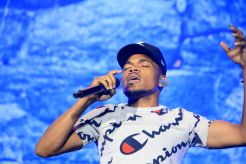 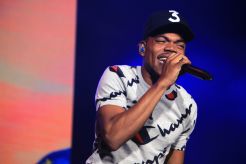 And to be clear, the crowd’s size and gratitude did stay strong throughout the night. But there was an indefinable magnetism to the moments where we got to see Chance just being Chance—the rapper, not the legend. When he reunited with his old friend and occasional sparring partner Vic Mensa on “Cocoa Butter Kisses” and Mensa’s own “Didn’t I (Say I Didn’t)”, the fire felt real, unlike the moment when two Chicago firemen awkwardly bumbled onstage at the end of “Chain Smoker” to help Chance douse the crowd with a hose. Likewise, it was more powerful when Francis and the Lights joined Chance for their simple, intimate choreography on Francis’ “May I Have This Dance (Remix)” than it was to watch Chance improvise on a drum machine after his guest verses on two DJ Khaled songs, especially when he’s already got drummer Greg Landfair (a.k.a. Stix), producer Peter Cottontale, and trumpet virtuoso Nico Segal to back him up.

Does any of this take away from this being a landmark set for Chance? Of course not. Every time the young artist has played Lollapalooza—or even a show in close proximity to Lollapalooza—it’s been a leap forward in his career. And this was no different, as indicated by the scope of both his stage show and his audience. But that’s all the more reason to not have to double down on spectacle. It’s all the more reason to not kick off your show with a montage of other famous people talking about how great you are—from Ellen to Kendrick Lamar to Michelle Obama—as Chance did on Saturday night. It’s just a little much.

Is Chance the Rapper great? Without a question—and not just as a musician, but a humanitarian as well. Hell, he’s done more for the city of Chicago than I ever will as a music critic. But constantly being reminded of how special something is tends to take you out of the moment. It tends to make it feel not quite as special. 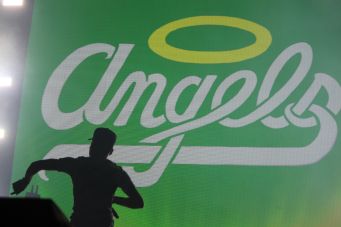 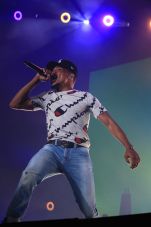 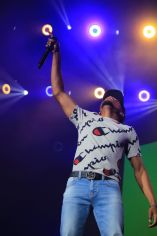 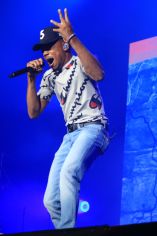 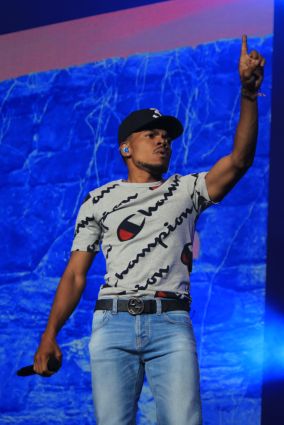 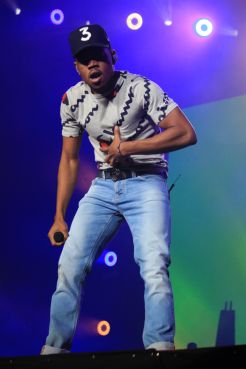 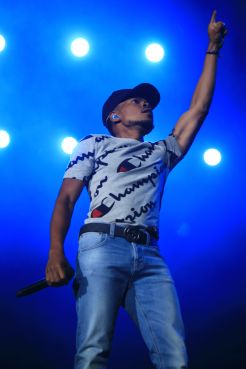 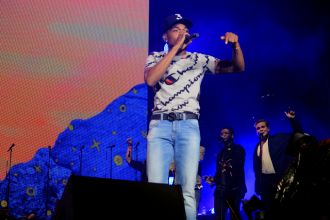 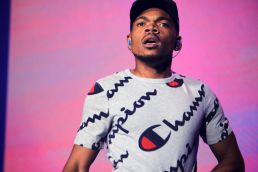 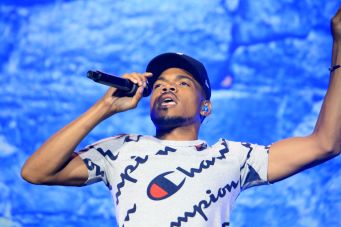 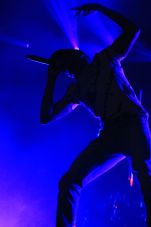 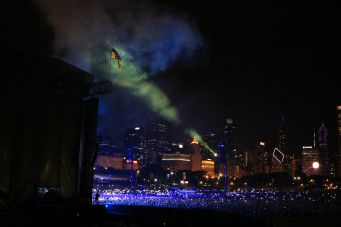 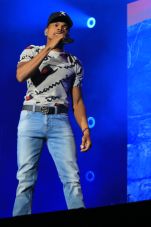 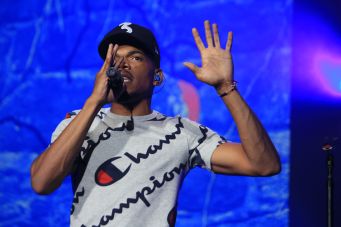 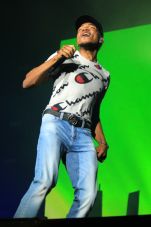 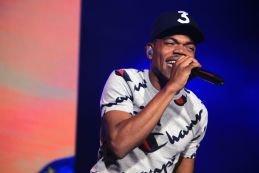 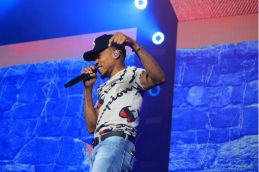 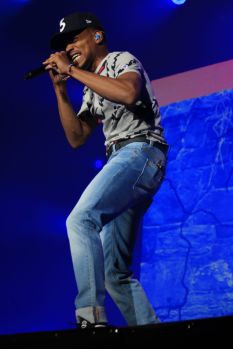 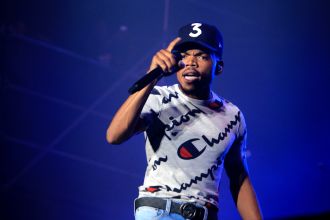