Due out September 22nd (on vinyl October 27th) through Reprise, the EP’s songs date back to Mastodon’s two previous album recording sessions. There’s “Toes to Toes”, which was produced by Brendan O’Brien and recorded during sessions for Emperor of Sand. The remaining three — “North Side Star”, “Blue Walsh”, and “Cod Dark Place” — came to fruition when the band was completing 2014’s Once More ‘Round the Sun and feature production from Nick Raskulinecz.

(Read: 10 More Celebrities We Want to See on Game of Thrones)

In related news, Mastodon cameoed on last night’s season finale of Game of Thrones, appearing as members of the dreaded White Walker army. It marked the second time the group had been invited to participate in the HBO program; in 2015, they suited up as Wildlings. That same year, Mastodon also contributed to the show’s mixtape series, Catch the Throne: The Mixtape Vol. 2. 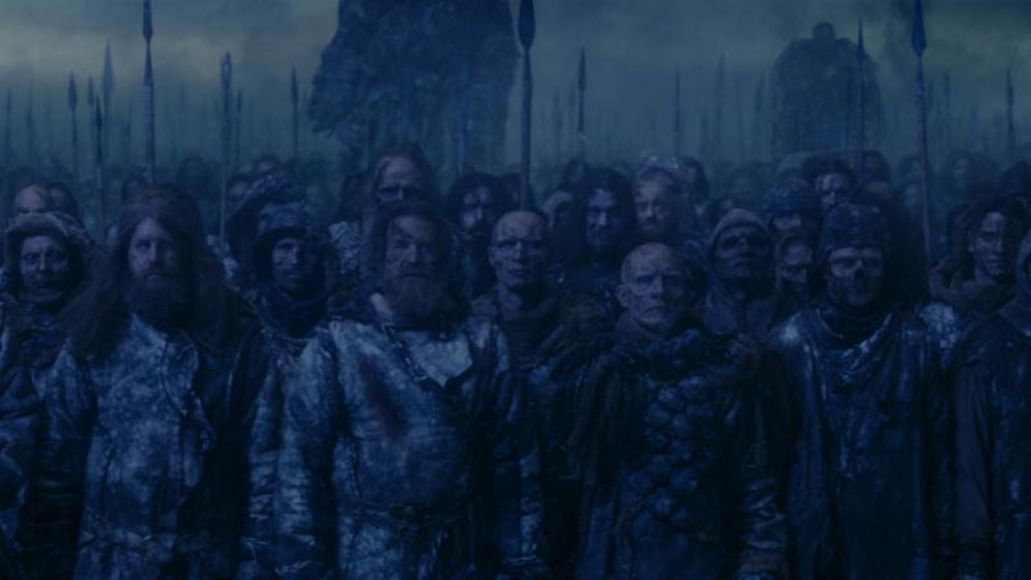 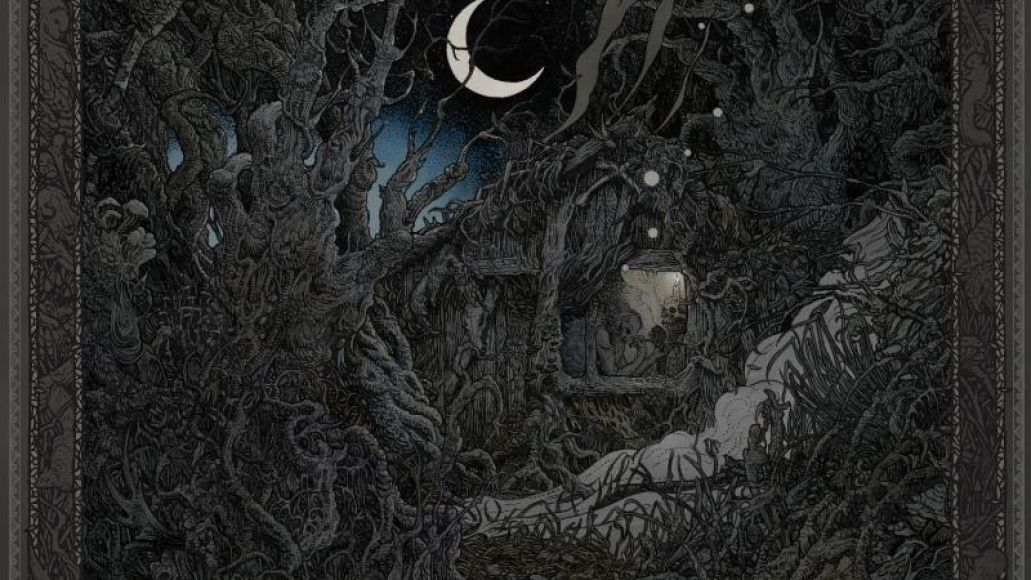