Before the rise of the blog in the mid-2000s, it fell to the radio DJs blasting from FM dials across the country to keep the masses abreast of the latest rock music. If you were tuning in in Seattle, that means you were likely listening to Marco Collins, a DJ on the station 107.7 FM “The End”. His daily show is credited with breaking some of the biggest names in alternative music, from Nirvana to Pearl Jam to Weezer. Collins’ story is inextricably connected to the juggernaut bands of ’90s rock, and it’s one documentarian Marq Evans told in his hit film The Glamour & The Squalor.

The film premiered in 2015, quickly gaining acclaim for its examination not just of Collins’ career but his personal life. It was all elevated by an eloquent score by someone who’s own journey was impacted by the DJ’s support: Pearl jam guitarist Mike McCready. Written “in remembrance of all the musicians from Seattle who aren’t here anymore, but their music remains,” as McCready said in a press release, the The Glamour & The Squalor OST is finally seeing a release from Lakeshore Records. With digital copies available September 1st and CDs coming September 22nd, a new selection from the record is being debuted today.

Entitled “You’re the Song”, the track is one of the few original pieces of music from the film to feature vocals. Seattle icon Kim Virant of Lazy Susan appears to sing lines like, “You hold the key to the song that sings inside me forever/ The melody sings me home, now I know that we are together/ You’re the song that I sing, you’re the song that I sing.” McCready, meanwhile, lays down acoustic guitar lines reminiscent of the work Pearl Jam was putting out when Collins was at his most influential. Take a listen below.

To go along with the new track, Evans has broken down 10 Things he loves about DJ Marco Collins. As the director of The Glamour & The Squalor, Evans has a lot to say about Collins’ personality and career, so read on for crash course in what has made the DJ such an integral part of rock n’ roll history.

He followed his dream. 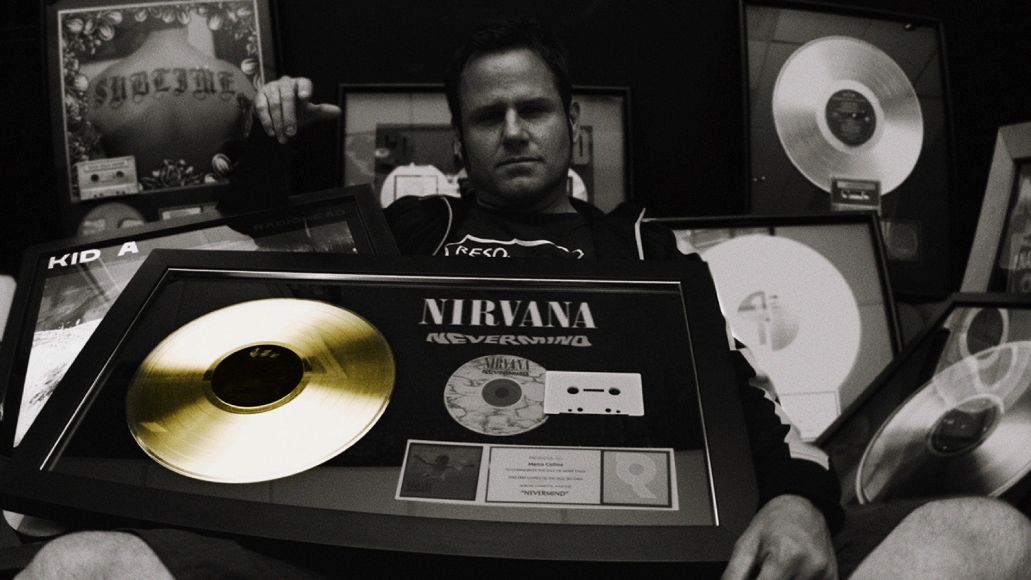 Marco knew from a young age he wanted to be a radio DJ and he wanted to help break bands. Creating his first radio show at 14, he has followed the path of music his entire life.

He trusted his gut.

When Nirvana’s Nevermind landed on his desk in August of ’91, he could hardly contain his excitement and played it three times in a row, which was unheard of at the time in commercial radio.

He took chances on new music.

Beck’s “Loser” got it’s first commercial airplay on Marco’s show and shot up to #1 on the station, launching Beck from an unknown to MTV darling. Harvey Danger’s Sean Nelson ran into Marco on the street and gave him the CD for their album. Marco played “Flagpole Sitta” and the phone lines went crazy. DGC had no plans for Weezer or “The Sweater Song” until Marco forced it into rotation and made it go.

He was an original leaker. 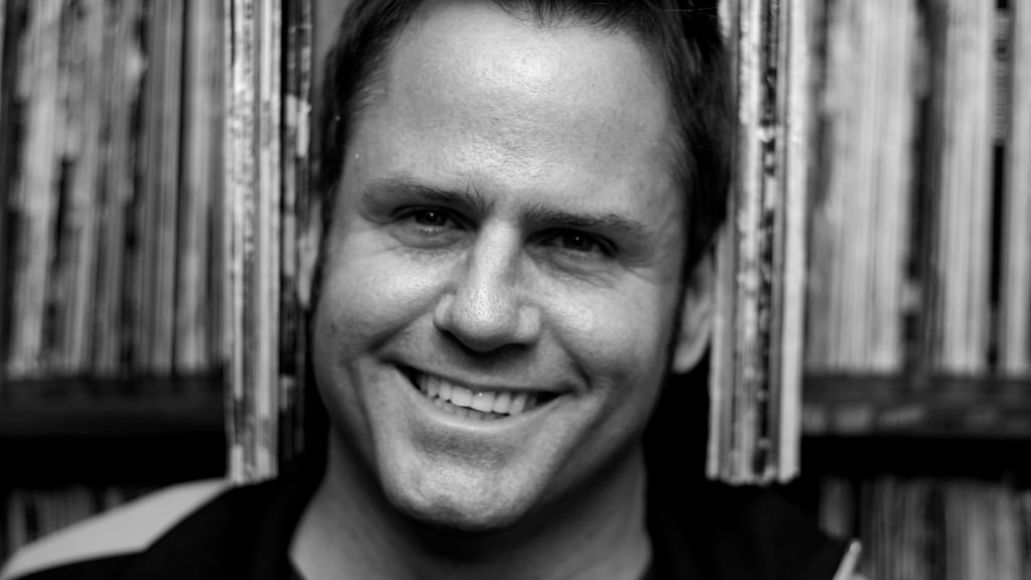 We live in an age now where everything is leaked, and you just cross your fingers and hope anyone cares. In the early 90’s, Marco was leaking albums by Pearl Jam (given to him by the band) and Nirvana (from the band Silkworm through Steve Albini) months before their release.

He had the audience.

Marco’s station, 107.7 The End, was on the forefront of the alternative radio wave and became the first alternative station in the country to go to #1 in it’s market. Marco had the ears of an entire generation.

He knew how to communicate with his audience.

He had the ears of an entire generation, and he knew how to speak to them. Marco was never a polished DJ. He would mess up on air, and talked to his audience as friends and equals

The bands actually liked him. 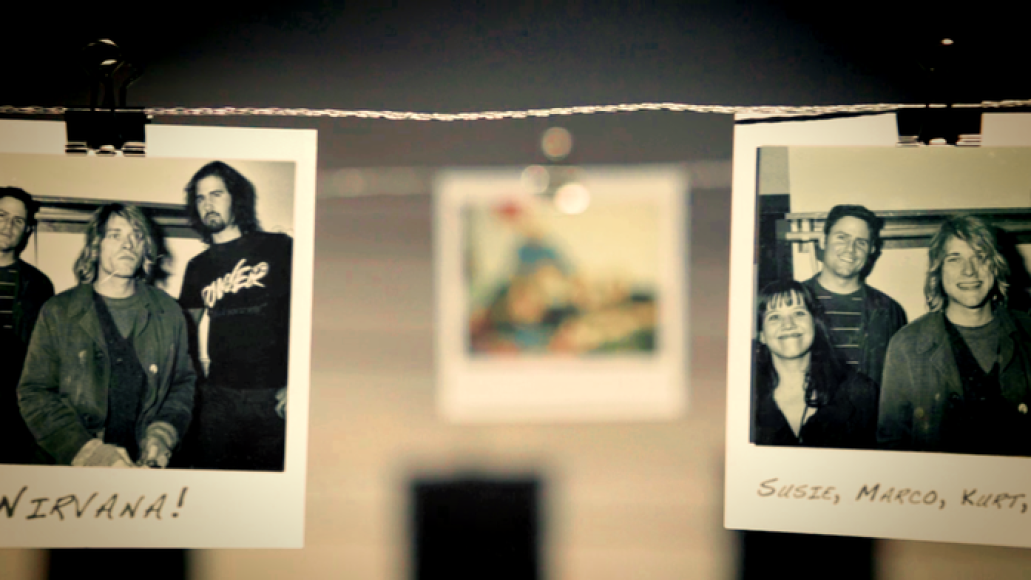 Marco became friends with many of the musicians he was helping break to the mainstream. Radio promotion has never been something bands look forward to, but going on Marco’s show became something the artists would look forward to.

His rule of thumb was he just had to be in bed by noon, then he’d sleep until his show started at 6pm.

Music is his life.

As he says in the film, “I eat, drink, breathe, smell music. I can’t stop.” It’s all he’s ever done, and as music fans we’re all better for it. 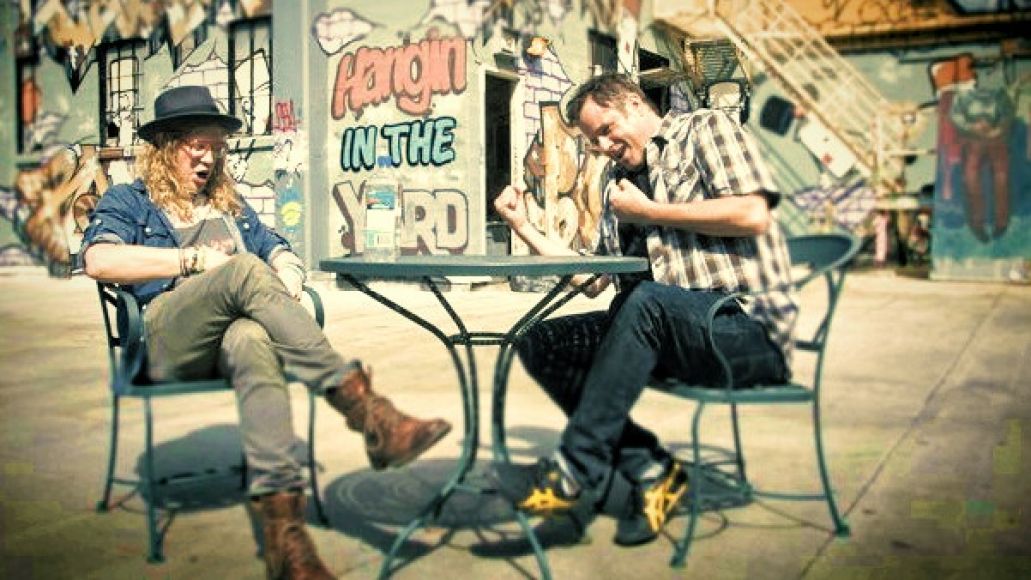 Whether it’s Hobosexual, Catoldo or Ruler — all bands featured in the film and the soundtrack — or a new wave of bands he’s into, Marco continues to champion new and exciting music. It’s what he’s always done.