Yesterday, Miley Cyrus was announced as one of the performers at this year’s MTV Video Music Awards, alongside Lorde, The Weeknd, and Thirty Seconds to Mars. Overnight, the pop singer-songwriter revealed an even bigger piece of news: She will release a new album, titled Younger Now, on September 29th.

(Read: Ranking: Every Disney Song From Worst to Best)

The unveiling was made via an image (seen below) that was posted to her official website. It features a bedazzled leather jacket and the LP title spelled out using rope. Though no other details were disclosed, it’s expected that her latest singles, “Malibu” and “Inspired”, will appear on the forthcoming effort.

Younger Now, which looks to be a return to Cyrus’ more rootsy roots, serves as her sixth full-length to date and follows 2015’s Miley Cyrus & Her Dead Petz and 2013’s Bangerz. She’s promoted its impending release with recent appearances on the Billboard Music Awards and The Tonight Show; Cyrus also performed at Ariana Grande’s “One Love Manchester” benefit show in the UK in June. The 2017 MTV VMAs go down August 27th. 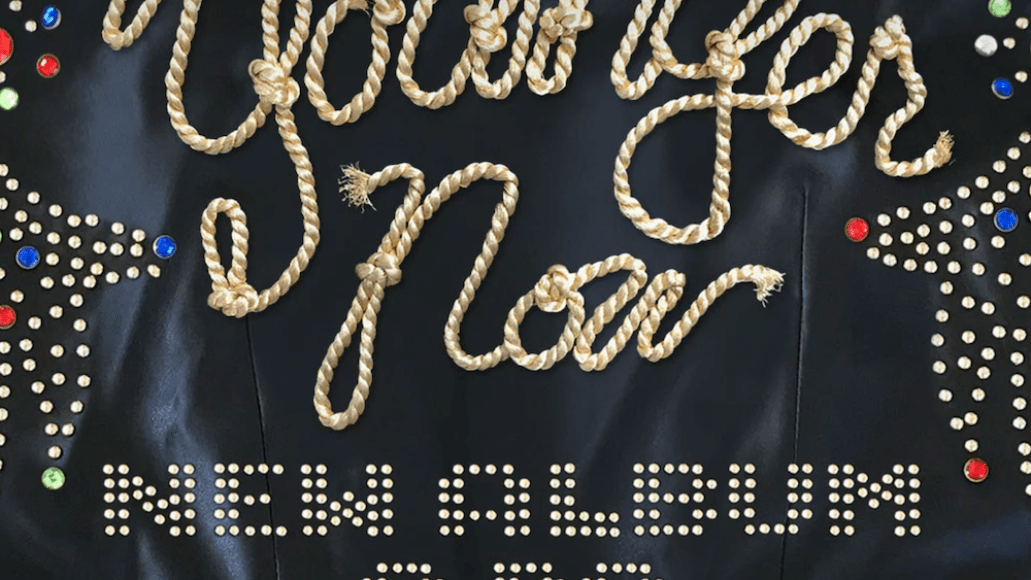