Neil Young is set to unveil his never-before-heard 1976 acoustic solo album, Hitchhiker, on September 8th. Ahead of its release, the full 10-track effort is streaming at NPR. Update: The album is now streaming below via Apple Music and Spotify.

A 30-year-old Young recorded Hitchhiker in a single session at Indigo Studios in Malibu, California, “pausing only for weed, beer, or coke,” as he recounted in his memoir Special Deluxe. He was accompanied by long-time producer David Briggs, while John Hanlon would later handle post-production duties.

Of the 10 tracks, eight would find their way onto other albums, often sounding entirely different than they do in their raw form here. “Pocahontas”, “Powderfinger”, and “Ride My Llama” all ended up on the classic Rust Never Sleeps; “The Old Country Waltz” is on American Stars ‘n Bars; “Captain Kennedy” closes Hawks & Doves; and “Campaigner” is on 1977’s Decade compilation, for example. Two of the songs — “Hawaii” and “Give Me Strength” — have never before been commercially released.

In Special Deluxe, Young said he chose not to release Hitchhiker after recording it because “I was pretty stony on it, and you can hear it in my performances.” For the first time since it was recorded 40 years ago, you actually can hear it for yourself. 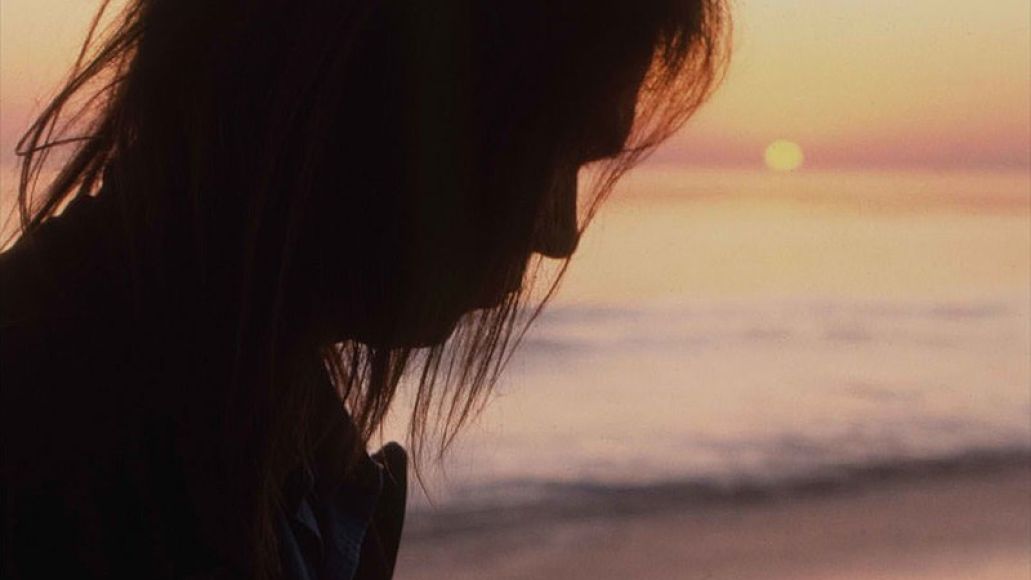