On September 8th, Neil Young will open up his vaults to reveal a previously unreleased solo acoustic album. Titled Hitchhiker, it was originally recorded back in 1976 and spans 10 tracks, including two that have never been commercially released until now.

Hitchhiker was recorded at Indigo Studios in Malibu, California in just one single session. The legendary songwriter was accompanied by longtime producer David Briggs, and post production duties were later handled by John Hanlon, who has worked with Young since 1990. A number of the LP’s cuts are early versions of songs that would eventually appear on vinyl some decades later, such as the title track and “Captain Kennedy”. Of particular note are two tracks, “Hawaii” and Give Me Strength”, which have been officially pulled out of Young’s archives for the first time. Below, listen to the title track.

Find the artwork and full tracklist below. 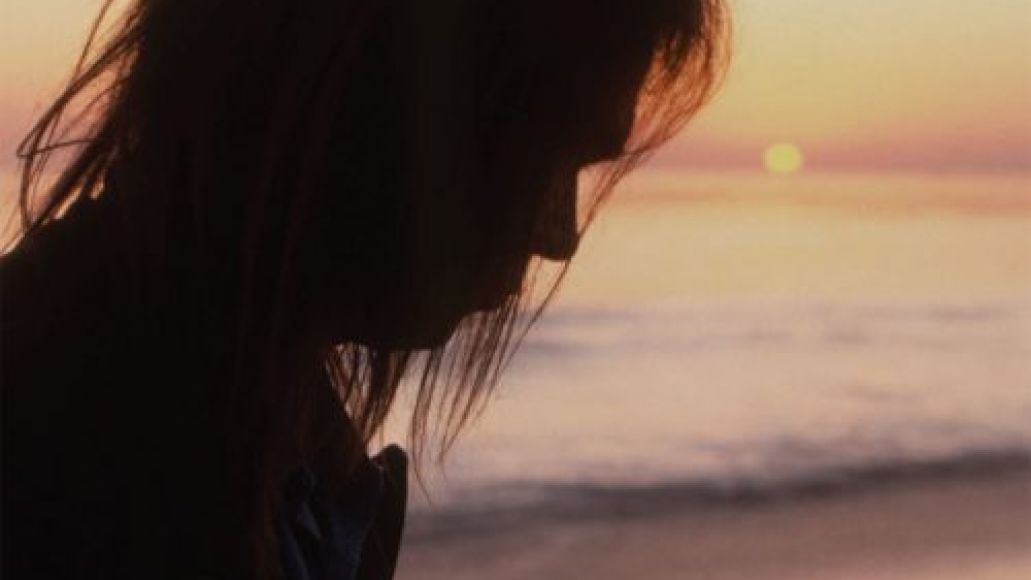