Perhaps more than any musician, Prince was synonymous with a particular color. Ever since the release of his landmark 1984 album/film Purple Rain, the musician visualized his career in the color purple, with his outfits and instruments frequently shaded as such. Now, the Pantone Color Institute has announced the creation of a specific hue of purple in honor of the late musician.

The custom color, represented by Prince’s “Love Symbol #2”, was inspired by his custom-made Yamaha purple piano, which was originally scheduled to go on tour with the performer before his passing, according to a press release. “While the spectrum of the color purple will still be used in respect to the “Purple One,” Love Symbol #2, will be the official color across the brand he left behind.”

Laurie Pressman, Vice President of the Pantone Color Institute said in a statement, “We are honored to have worked on the development of Love Symbol #2, a distinctive new purple shade created in memory of Prince, ‘the purple one.’ A musical icon known for his artistic brilliance, Love Symbol #2 is emblematic of Prince’s distinctive style. Long associated with the purple family, Love Symbol #2 enables Prince’s unique purple shade to be consistently replicated and maintain the same iconic status as the man himself.”

Take a look at the new color below: 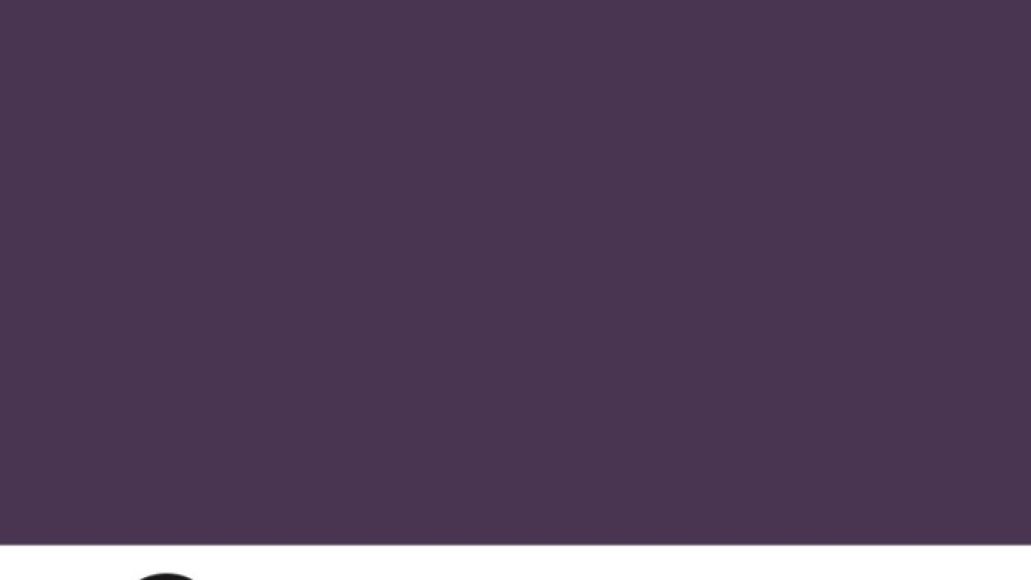 New shade of purple created in honor of Prince