It was just one week ago that Oh Sees (fka Thee Oh Sees) released their latest album, Orc. Now, psychedelic mastermind John Dwyer has announced that the band has once again changed its name back to its first moniker, OCS, for yet another new record, Memory of a Cut Off Head.

Changing back to the outfit’s first handle is a way to commemorate the fact that Memory will be Dwyer’s 20th album in as many years working on the project. Back when he started OCS, it sounded far different than Thee Oh Sees or Oh Sees, and the return of the original name is also a return to that more hushed approach. The title track to Memory of a Cut Off Head is a trippingly sweet psych-folk track practically frolicking along strings and a laid-back rhythm. There’s still plenty of weird little Dwyer-esque moments throughout, as you can hear for yourself below.

Memory of a Cut Off Head is out November 17th on Castle Face Records, marking the label’s landmark 100th release. Find the album art and tracklist below, and pre-order the album here.

Memory of a Cut Off Head Artwork: 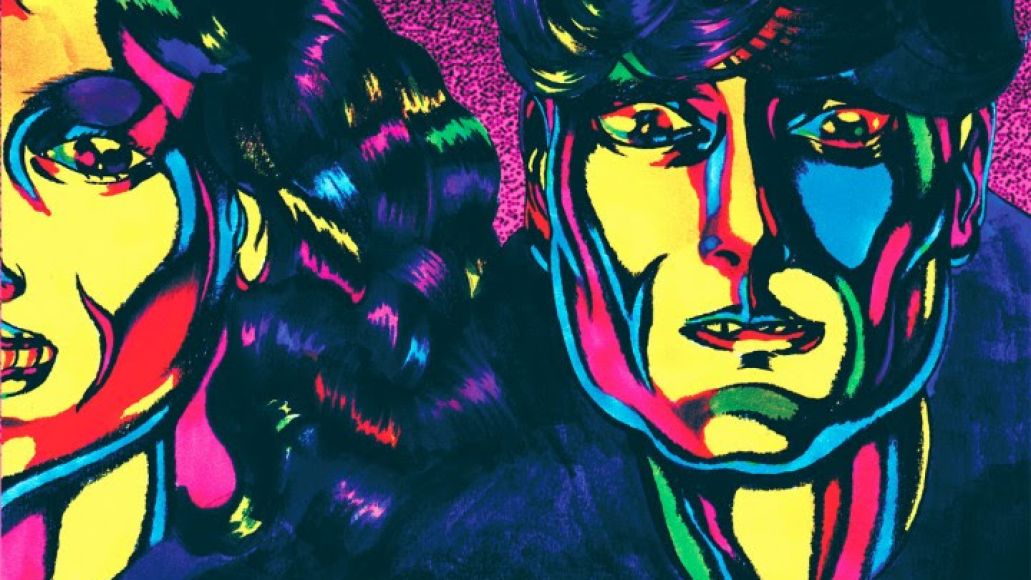