Amidst the Chicago Cubs’ historic World Series run last summer, Pearl Jam played a pair of concerts at Wrigley Field in what would become a culmination of a decades-long love affair between the team, the city, and the band. This fall, that journey will be explored in a new documentary concert film from director Danny Clinch, Let’s Play Two.

The film centers on PJ’s August 20th and 22nd gigs at Wrigley, but follows the band’s entire history with the Cubbies straight through their Game 7 title-claiming victory. The first screenings of the movie will take place September 27th and 28th at Chicago’s Metro, available only to members of the band’s Ten Club. Beginning on September 29th, Abramorama will present the film in theaters for a special week-long theatrical release. After that, 250 cities will host a one-night only event on October 3rd. Full theater listings and ticketing information is available at the Let’s Play Two website.

Even if the movie isn’t screening near you, fans everywhere will get to see the doc when it’s aired on FOX following the ALCS Game 1. That goes down Friday, October 13th, and you can check your local listings for an approximate air time. Let’s Play Two will also see a home release on November 17th, though details are still forthcoming.

The same day as the movie’s September 29th wide release, the official soundtrack will become available. Pre-orders for digital, vinyl, and CD formats are going on now via Pearl Jam’s homepage, with digital retailers launching their pre-sales on August 25th. What’s more, Ten Club will release Official Bootlegs of both Wrigley concerts on November 17th. They’ll be available on CD or digital download via Pearl Jam, while streaming will be up at Nugs.net.

“In my films and photographs, I love to explore the relationship between a band, their fans and the location,” Clinch said of the project. “When it happens that the main characters of your film are Pearl Jam, the Chicago Cubs, their fans, and Wrigley Field during a historic moment, you know it’s going to be epic. Our instincts were correct to follow the story and it took us to a historic Game 7 of the World Series ending a 108 year drought for the Cubs. I have learned to welcome the unexpected and it always pays off if you’re ready for it.”

Watch a full trailer below, followed by the soundtrack cover art and tracklist. 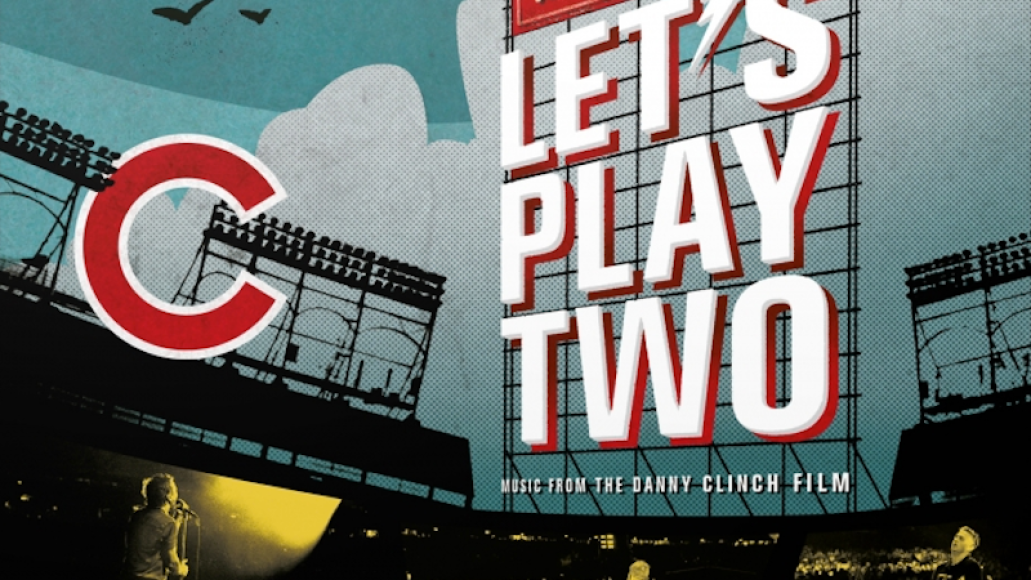