Today, hard rock heroes Queens of the Stone Age return with Villains, the band’s first record since their 2013’s …Like Clockwork. Already one of rock music’s most consistent bands, Josh Homme sought to shake things up a bit this time around by adding producer Mark Ronson to the mix — a move that shocked many. Collaborating with the pop music super producer may seem a confounding move on the surface, but it works fantastically according to our own Dan Weiss, who said in his review Villains that it’s “easily [Homme’s] best album since 2002’s rock-pantheon coronation Songs for the Deaf.”

(Read: Ranking Every Queens of the Stone Age Album from Worst to Best)

Villains, which is the QOTSA’s second release on Matador and seventh full-length overall, stands out amongst the other entries in the band’s catalogue by being an incredibly danceable record. Homme himself illustrated as much by cutting a serious rug in the video for “The Way You Used To Do”. The band described that video as a “a fever dream Satanic dance ritual extravaganza,” and that description works for the record as a whole. Although QOTSTA and “dance music” are word pairings that may seem wildly out of place together, consider Homme’s work with Jesse Hughes’ highly danceable project Eagles of Death Metal, a band whose every song feels like a soundtrack for a woman named Bambi rhythmically gyrating and disrobing in an establishment called something classy like The Gold Club.

The risks Homme took by expanding his band’s horizons and bringing Ronson on board certainly paid off, both by opening new doors for the band sonically and by reasserting their place as one of the biggest — and best — hard rock bands in the world. In Josh we trust.

Stream the album in full below, or pick up a copy at your digital or physical record store of choice. 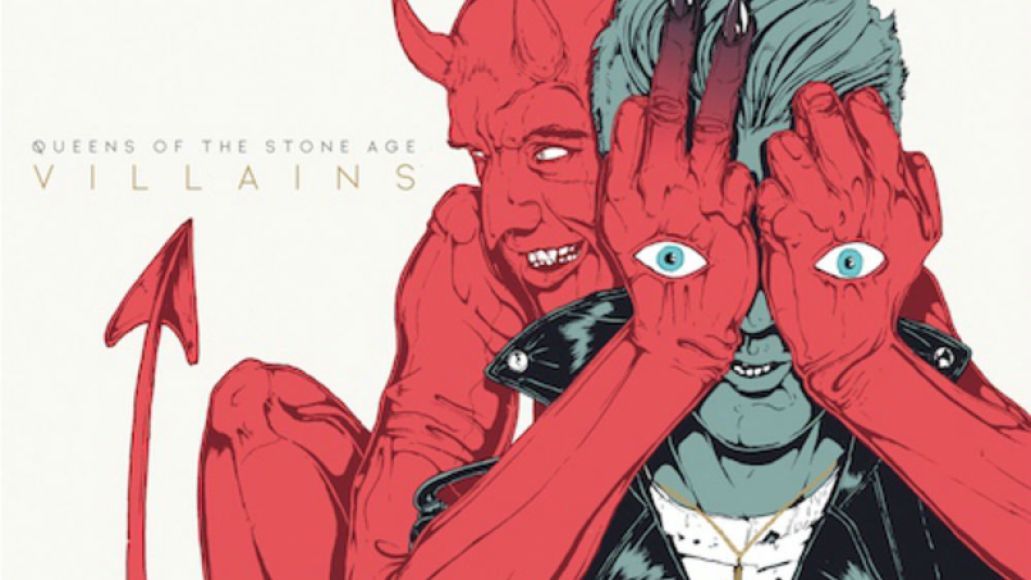