Early this year, Refused frontman Dennis Lyxzen and his Swedish supergroup project INVSN released their sophomore record, The Beautiful Stories. The album’s punk electronica hit hard at the existential strife of modern society, from the darkened political atmosphere to the humanistic struggles of the common individual. Which is why many might be a bit confounded by what the band did next: They covered Lana Del Rey.

The dream pop starlet is known more for her baroque representations of young romance than her biting social commentary. But perhaps it’s Lyxzen and INVSN’s perspective as foreigners that allow them to see something different buried beneath the surface of Del Rey’s songs. “Deciding to do a Lana Del Rey cover was easy,” the band tells Consequence of Sound. “Her interest in the American undercurrent/underclass mirrors our interest in the others, the misfits and the freaks, the revolutionaries, the dreamers and the broken. She is the Hegelian contradiction that is one of the most fascinating aspects of America.”

It’s that feeling which the band took to their take on the bass-heavy single “Love”. INVSN replaced the thumbing bass with storming drums, keeping the low-end as the song’s thrust but adding a crawling guitar line to bring the track closer to their bigger sound. Amazingly — but unsurprisingly considering the musicians’ supreme talents — the song retains much of its sprawling romanticism even as its scope is vastly expanded. Check it out below.

To further explain why they chose to tackle a Lana Del Rey track and how their understanding of her work impacted their version, INVSN have provided CoS with their very own Origins playlist. ”The outside gives for interesting perspective. Being a European makes you see American culture from a different angle, the economical and social aspects, religion and politics,” the band explains. “All the things that define the USA becomes filtered through art and literature and music and then passed on over the Atlantic… We tried to put together a list of things/music/art that has inspired the way we view the USA and specially the darker aspects of it.”

They continue, “Maybe it is not the conventional ”rock-musicians list song they like,” but then again we are not those bands or those people. We are wildly European, radical in the notion of what music could/should represent, free in our references and inspiration.” 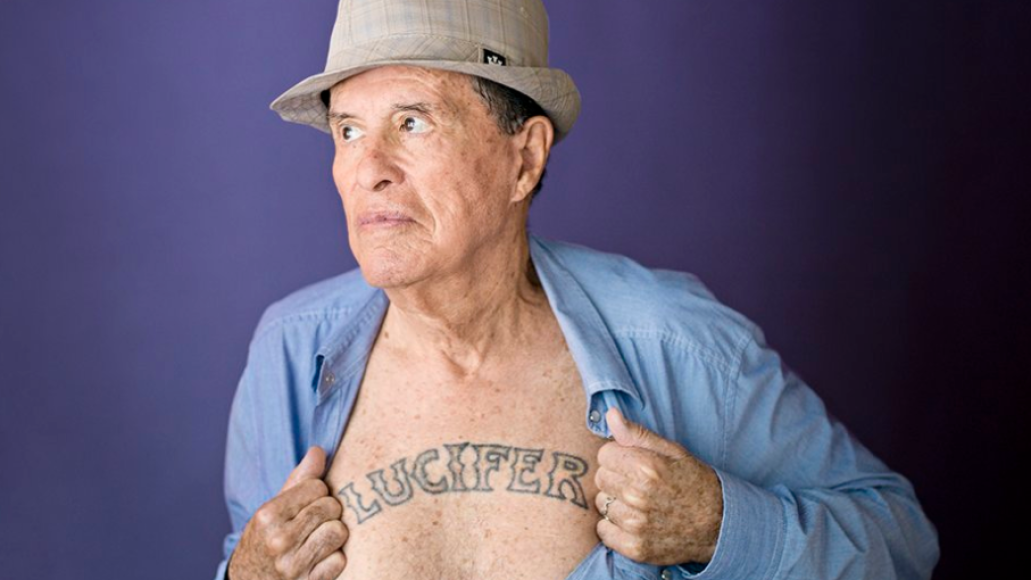 Film-maker, author, magician and actor. His book Hollywood Babylon set the templet for a celebrity culture of death and sex and drugs. His movies are amazing peaks into a world of occult symbolism, celebration of youth culture, fantastic girl-group music and biker and gay-culture. The first one to acknowledge most of these things in pop culture. A true Crowle-esque artist that has simultaneously challenged and elevated the religious and sexual structures of America.

Poetic and hypnotic. Terrence Malick’s solid deconstruction of violence and romance in America deals with the crux that is American existentialism. The crossroads between how the country came to be and under what circumstances and the self-image of pride and righteousness. A truly spectacular movie that shows the darkness that runs across the continent and the fascination with killers and with fame.

Nick Cave and The Bad Seeds: 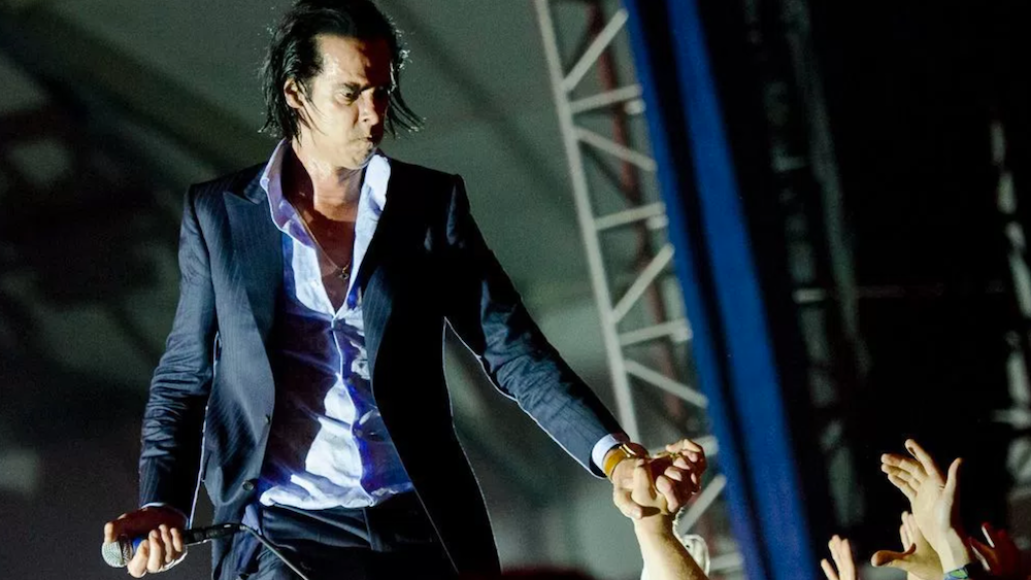 As an Australian relocated to Europe, Nick Cave has embraced the darkness and violence of American culture like few other artists. Entire records were stepped in southern culture, blues, and murder. An important artist for anyone fascinated with the dark undercurrent of America and also an important inspiration for INVSN. 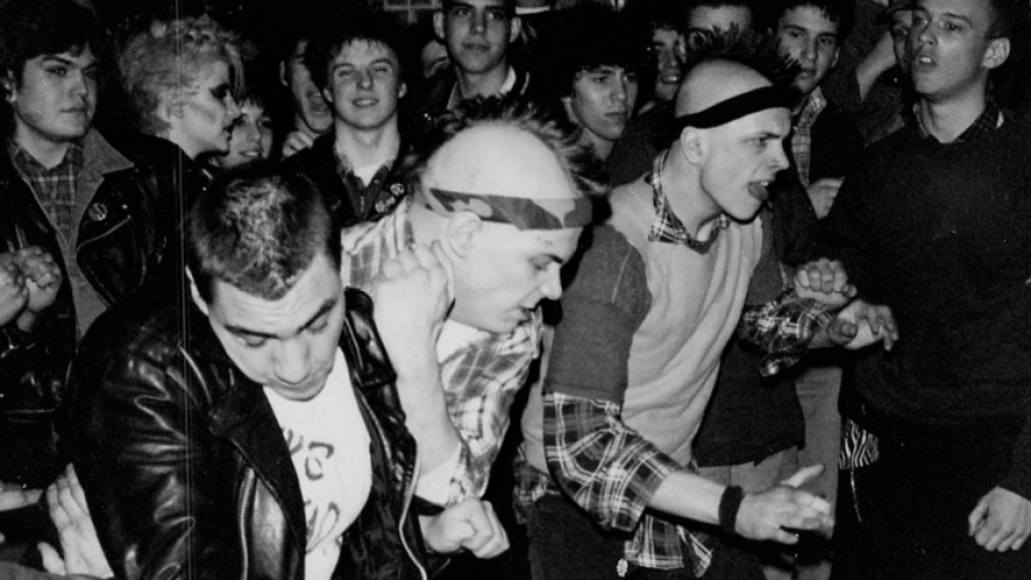 Nothing has shaped us more then American hardcore. The politics, the work-ethic, the do it yourself attitude, the music. It also shaped our idea of America, the clubs, the chaos, the cultural landscape, the endless highways. It taught us about being proud of being weirdos and it gave us the direction to be the people and the band that we are. Somehow it gave us the courage to record a Lana Del Ray cover years later! 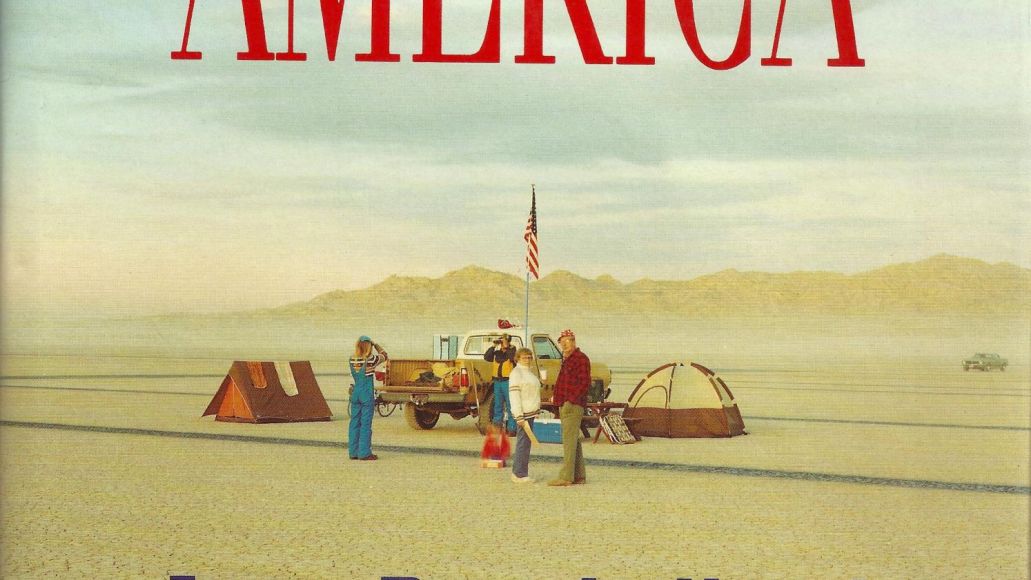 In 1986 french philosopher Baudrillard made a road trip across the USA. He wrote, “Where others spend their time in libraries, I spend mine in the desert or on the roads.” He wanted to define the astral America, of highways and speed, of emptiness and alienation. It’s a dense but fascinating read, but one well suited for us outsiders and bright trash and for anyone who wants to see America as the surreal, superficial and unreal projection that it is for most people not born there.