Robert Plant will soon return with a new solo album entitled, Carry Fire. Serving as the follow-up to 2014’s lullaby and… The Ceaseless Roar, the 11-track effort is due out on October 13th via Nonesuch/Warner Bros. Records.

Carry Fire was self-produced and recorded in mainly at Top Cat studio in Box, Wiltshire. The former Led Zeppelin singer was joined in the studio by his backing band, The Sensational Space Shifters, as well as special guests Chrissie Hynde of The Pretenders, cellist Redi Hasa, and viola/fiddle player Seth Lakeman, the newest Space Shifter.

In a statement, Plant said the album is “about intention, I respect and relish my past works but each time I feel the lure and incentive to create new work. I must mix old with new. Consequently the whole impetus of the band has moved on its axis somewhat, the new sound and different space giving way to exciting and dramatic landscapes of mood, melody and instrumentation”.

Lead single “The May Queen” is a lovely example of that. Eastern rhythms are given a warm vibe with the psychedelic leanings of guitar. Using American folk instrumentation to play altered versions of foreign melodies creates an intoxicating mood. Check it via the lyric video below.

Pre-orders for Carry Fire are going on now, with orders placed through Nonesuch of Plant’s website coming with a limited-edition print of art from the album cover. Plant is set to kick off a world tour this November that will stretch into 2018, though details are forthcoming. Below, check out the artwork and tracklist for Carry Fire. 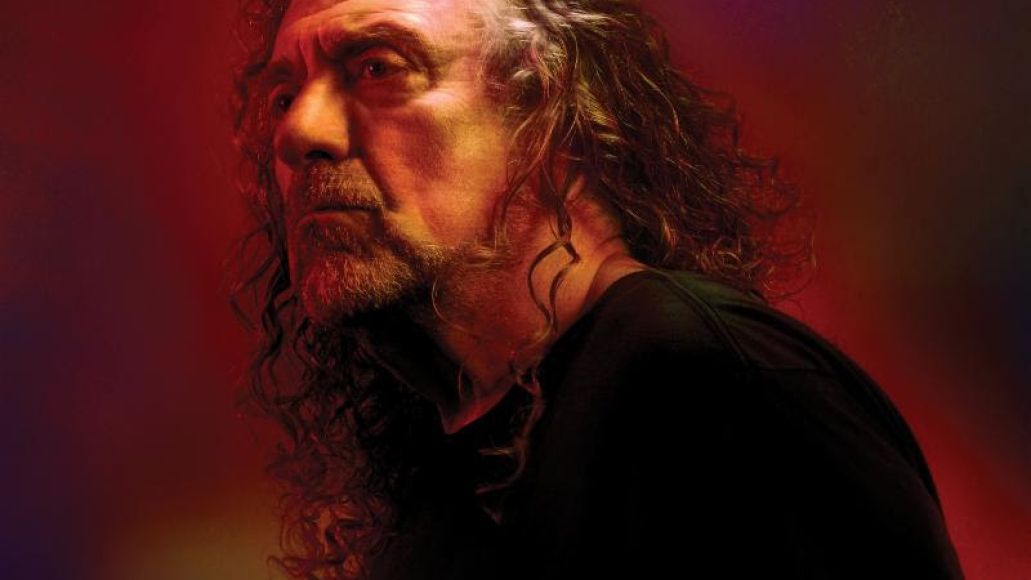