Metal legend Glenn Danzig doesn’t give a fuck about what you think. Sometimes this results in badassery of the highest order, or, lately, in unintentional comedy for the internet. Whether he’s offering fans the thrilling “opportunity” to experience torture at his festival, espousing Trumpian nonsense or attempting to slang his shitty house in L.A.: Glenn Danzig can bring on the WTFs like few others. Now that some enterprising fans have made their way into his aforementioned abode de la shitty and documented the horrors they found inside, the lulz have been brought once again.

As we previously chuckled about/reported, Danzig put his Los Feliz home for sale “as is” for $1.2 million, and from the looks of things, Glenn departed the house suddenly in the middle of one dark, evil night, never to return. The “as is” includes a plethora of toys and action figures, a mattress with no bed frame, a teddy bear (whom one assumes is possessed) guarding boxes of Frankenberry and Count Chocula cereal, a “double gargoyle candle dish” (metal af), a skull that looks like it’s from Spencer’s and a general overall vibe of… well, of shittiness. Maggie Serota of Death and Taxes collected the photos, which you can see below, and if all this awesomeness filled you with the desire to part with $1.2million bones, the house is (unsurprisingly) still listed. 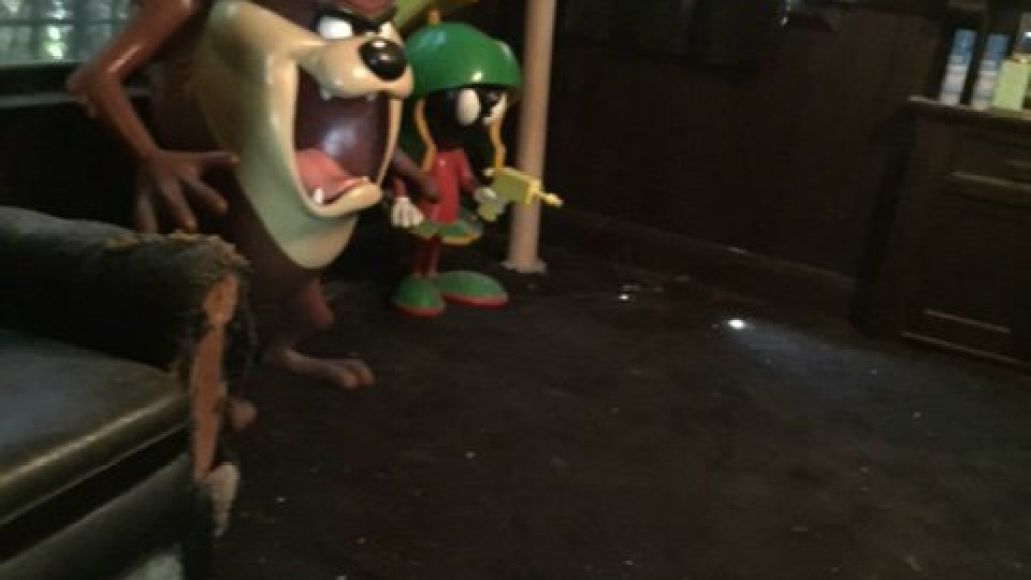 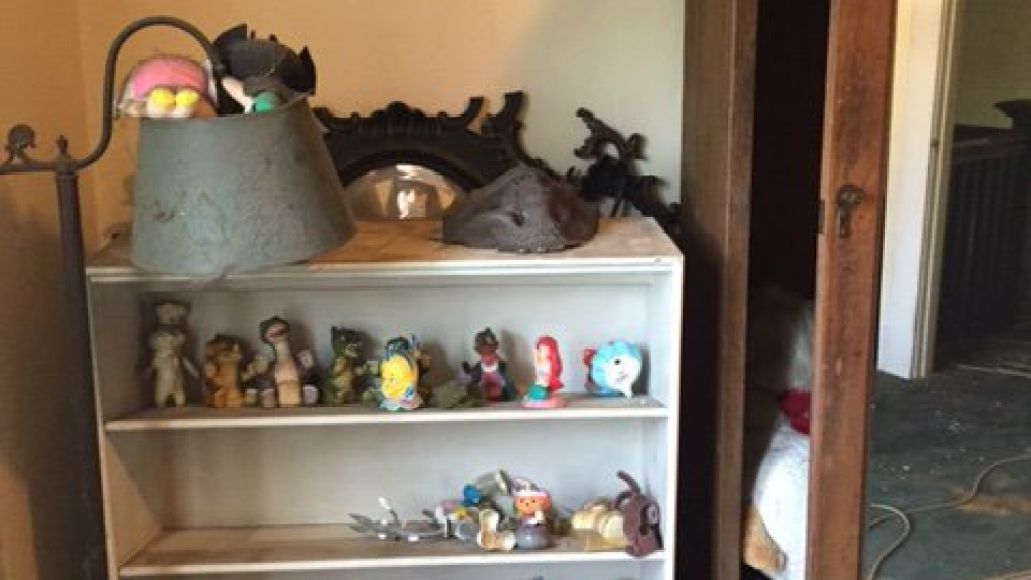 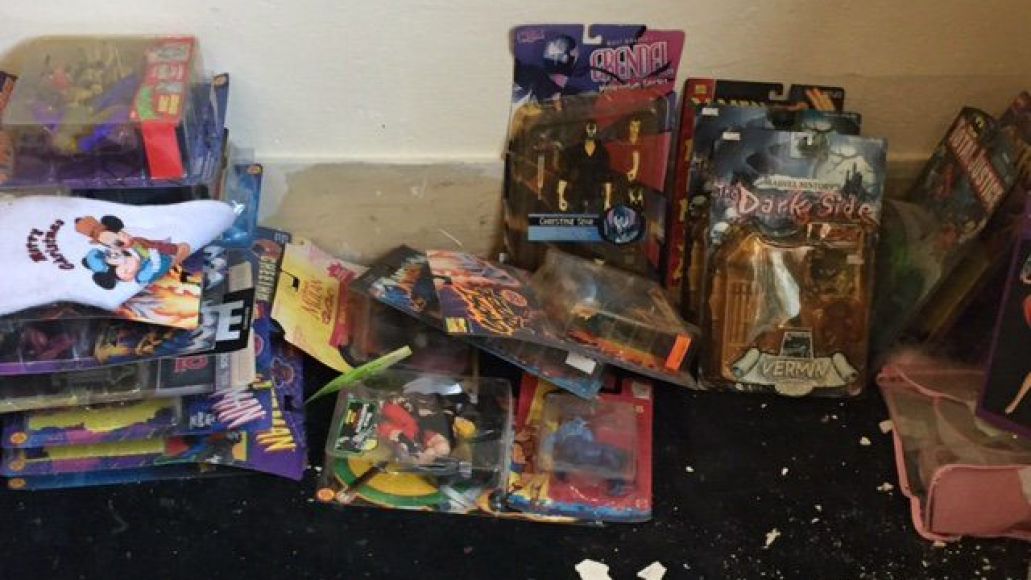 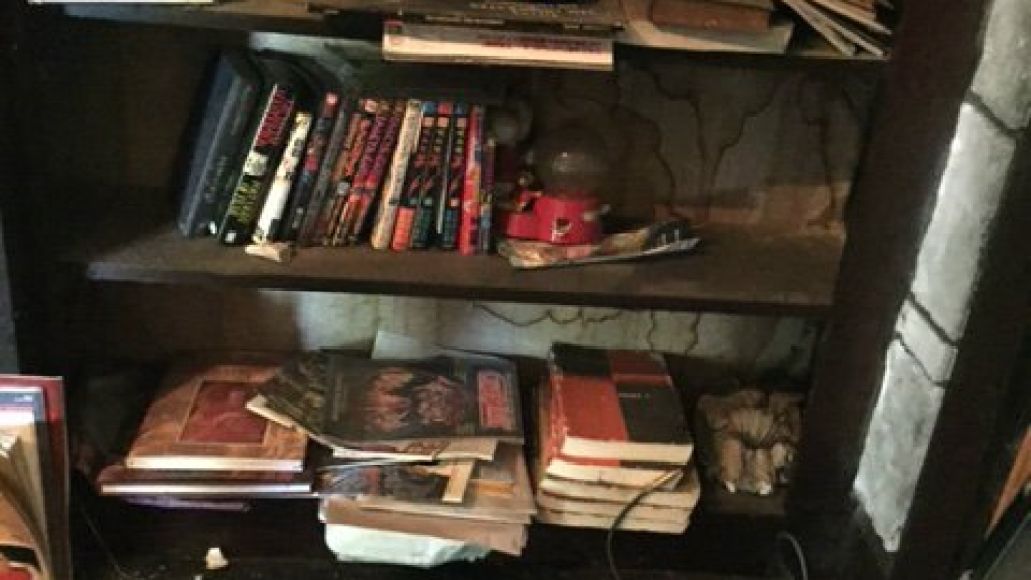 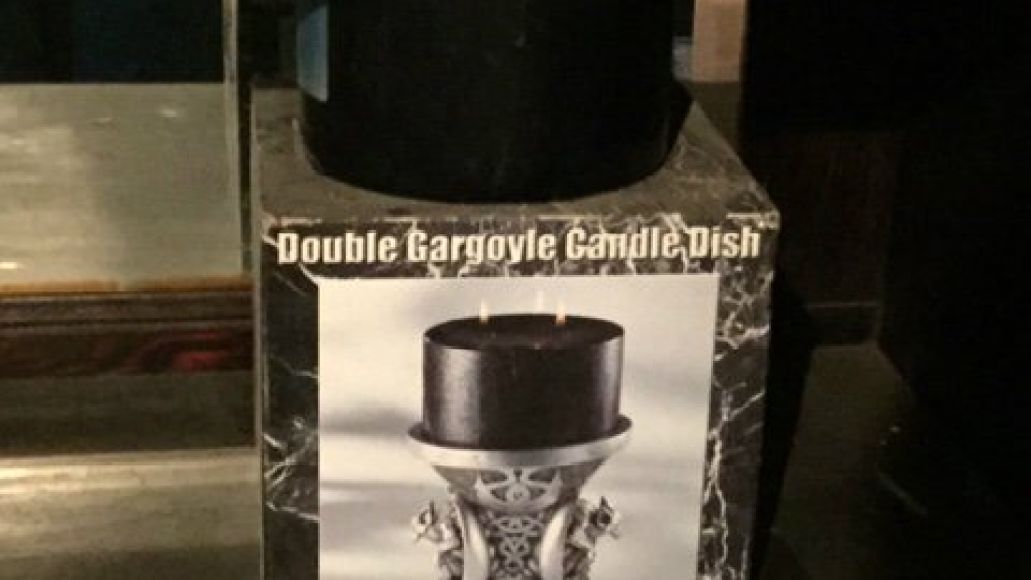 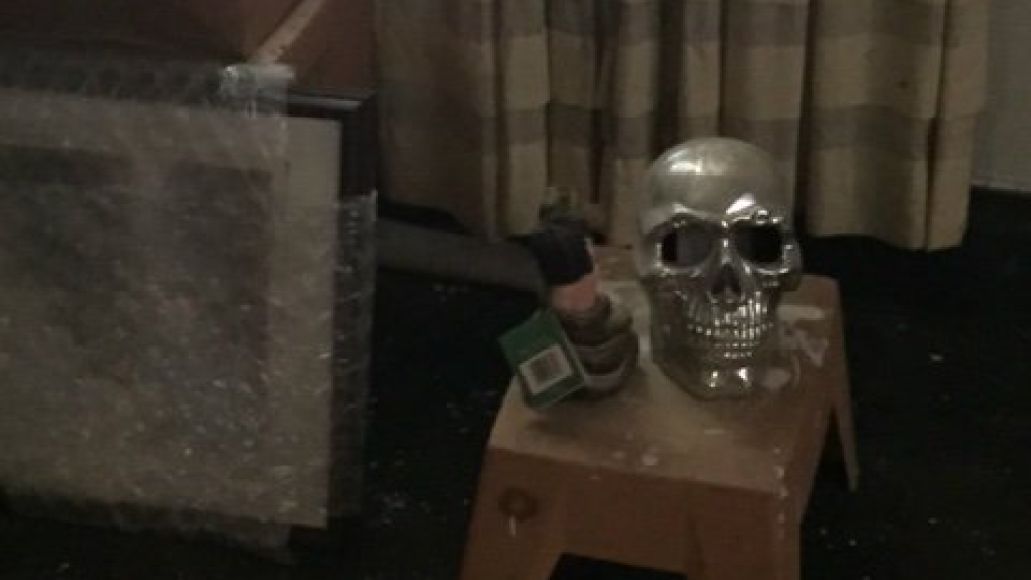 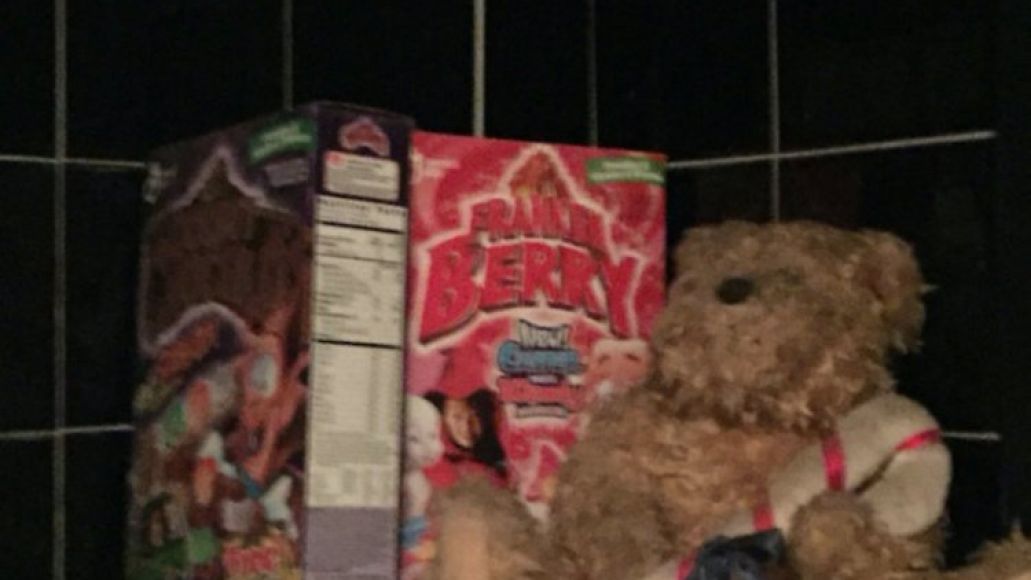 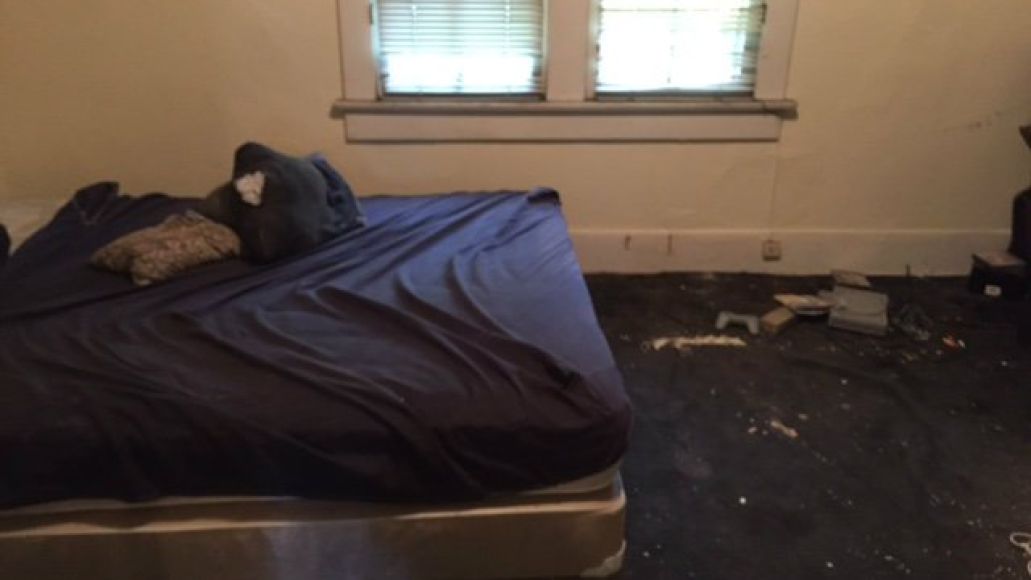 There is also a terrible quality cell phone video befitting the home’s interior:

Take a look inside Danzig's shitty house, currently on the market for $1.2 million