With Netflix announcing the Coen brothers’ new western anthology series, we revisit our crash course in their filmography.

Ever felt overwhelmed by a director’s extensive IMDB page? In Five Films is here to help, offering a crash course and entry point into even the most daunting filmographies. This is your first step toward fandom. Take it.

Art is subjective. Nothing has universal appeal, and the weirder a work of art gets the less likely it is to appeal to large swaths of the population.

Joel and Ethan Coen, the writing, directing, and producing duo best known under the collective moniker the Coen brothers, are undeniably weird. With four Oscars, a Palme d’Or, and countless other major awards and nominations to their name, and a star-studded stable of regular collaborators that includes the likes of George Clooney, the pair are hardly renegades or underdogs at this point in their three decade-long career, but their style, their aesthetic choices, and their twisted sense of humor still sets them apart from many of their similarly lauded peers. Their films appeal to a fairly large subsection of the population – particularly weirdos who obsessively quote their loopy, rhythmic dialogue and vociferously worship them as cinematic gods – but they’re never going to be for everyone. And, after 33 years’ worth of Coen efforts, audiences have been given plenty of time to figure out whether or not they belong in that particular cult. 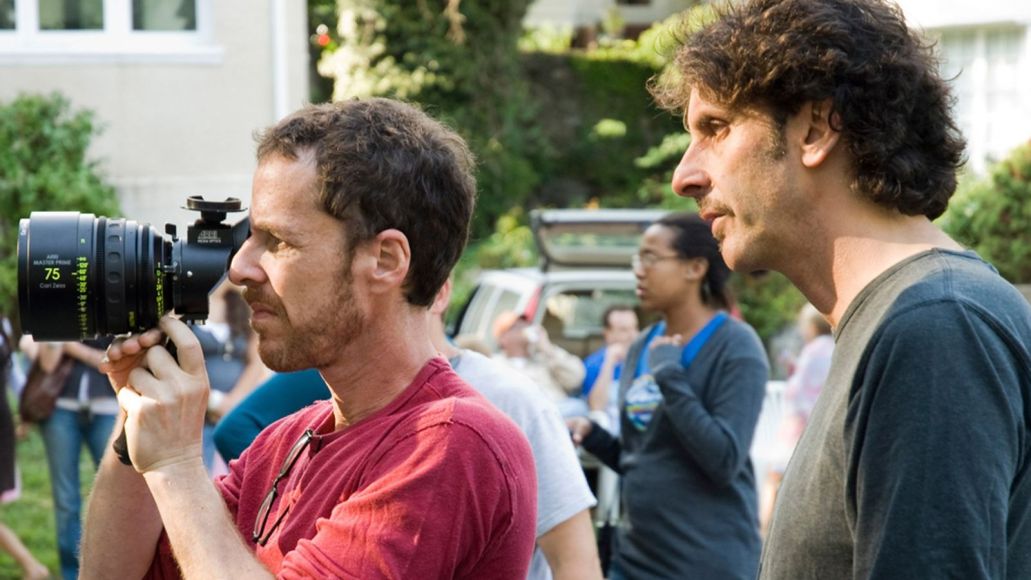 Which makes the creation of a primer on the two filmmakers a challenging endeavor. People predisposed to appreciate the stunningly broad spectrum of genre-embracing thrillers, satires, screwball comedies, and crime dramas that make up the Coen’s CV are already fans of their work and know exactly what it is they love about it so much. And the people who aren’t part of the Coen faithful have spent so much time listening to the passionate members of the former category wax rhapsodically about their most prominent films with all of the dedication and tact of a recent non-smoker deriding cigarettes or a Nam vet defending the rules of bowling that they’re understandably over the idea of giving the Coens a(nother) try. They know how absurdly funny fans think The Big Lebowski is. They know how knuckle-biting the score-free No Country for Old Men can be for the crime drama lover. Another listicle about those films helps no one.

So let’s take a different approach with this In Five Films. Let’s look at five defining characteristics of the duo’s wildly divergent oeuvre and then talk about five (somewhat) lesser known Coen productions that embody those principles just as well as the True Grits and Inside Llewyn Davises do. And we promise we won’t make a single joke about nihilists or rugs along the way.

The Coen Brothers in Five Films