Last summer saw Amanda Palmer and Brian Viglione reunite as The Dresden Dolls for their first tour in over half a decade. This fall, the cabaret rockers will return for another series of shows, this time far more intimate than the last.

The dates kick off, fittingly, on Halloween at Washington, DC’s 9:30 Club. The Dolls will then play three concerts at Paradise Rock Club in their hometown of Boston. The venue holds special meaning for the band, as it’s where they filmed their 2005 live DVD, The Dresden Dolls: In Paradise. The iconic music hall will also be celebrating its 40th anniversary in November, an event the Dresden Dolls will commemorate with their three shows there early in the month.

“These shows will be an epic and heartfelt communion with our roots and our oldest and dearest fans,” Palmer said in a statement. “We were happy to play massive shows in 5,000-seat venues this past summer, but there’s nothing like playing to a sweaty club of Especially in these dark political times, we’re in need of some good old-fashioned political satire and fresh reasons to howl at the sky. Expect the Unexpected, and come ready to weep and dressed to kill.” 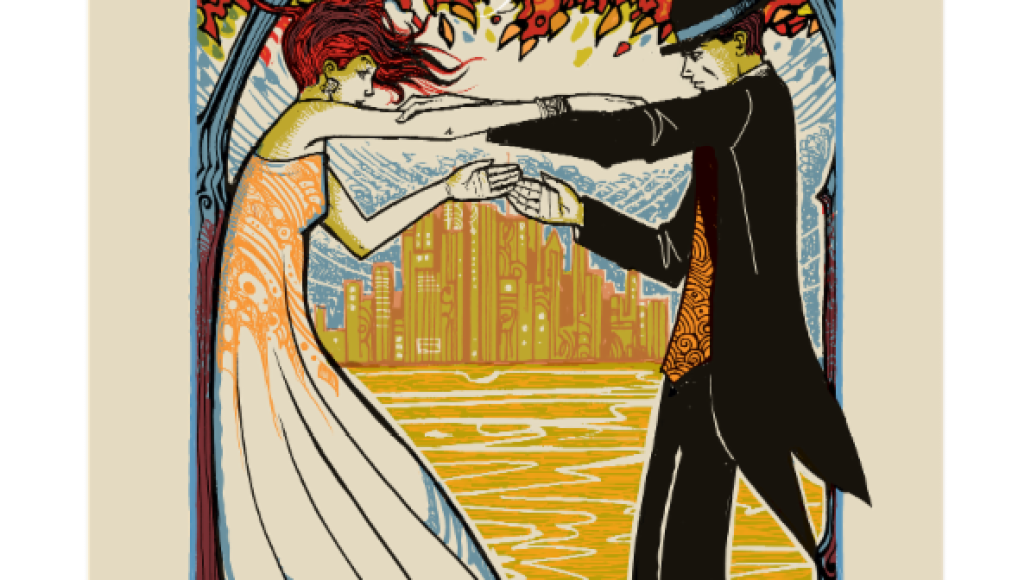