Over the last few days, The Knife have shared cryptic photos and videos teasing a new project. Now, the mystery has finally been revealed: The electronic outfit will release a new live album and concert film on September 1st.

Titled Live at Terminal 5, it was recorded/filmed at New York City’s Terminal 5 venue during The Knife’s 2013-2014 Shaking the Habitual tour, just a little more than a year before announcing their breakup. Additionally, the Gothenburg natives are releasing a limited-edition book filled with photos from that tour.

In a new Pitchfork interview about the live album and film, The Knife’s Karin Dreijer spoke about the Shaking the Habitual concerts and what they learned from it:

“It was the first time for me being in a work process with so many people involved in the actual making of what we were about to do. We strived to have a collective process where everyone’s input mattered. It of course was a very slow way of working. We rehearsed for weeks and weeks, discussed, tried out things over and over. It was a great contrast to the studio work making the music. I think I was more focused on my body performance than the musical performance; I had never danced before so it took a lot of time for me to learn.”

For more information on Live at Terminal 5, including pre-order details, head here. Check out a trailer below, followed by corresponding artwork. To coincide with the release, The Knife are auctioning off instruments used during the trek. All proceeds will benefit the No One is Illegal Network, which supports undocumented refugees in Sweden.

Elsewhere in the interview with Pitchfork, when asked about The Knife’s future, the band’s Olof Dreijer left the door open for possible releases. “I don’t really know. We just continue like we always have. The Knife is one of our projects that we work with, and when we feel like it, we make music. It’s a very luxurious situation.” 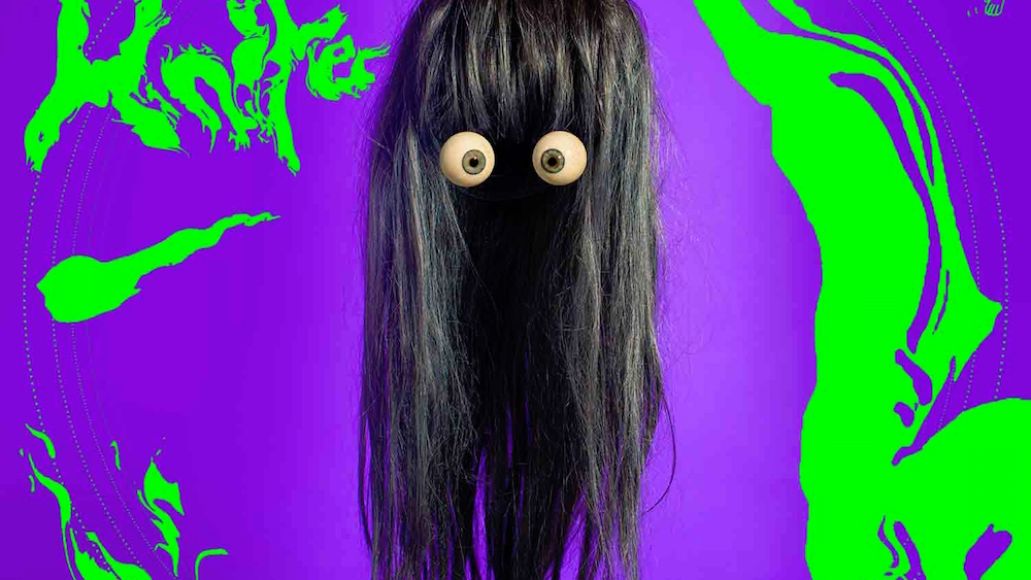 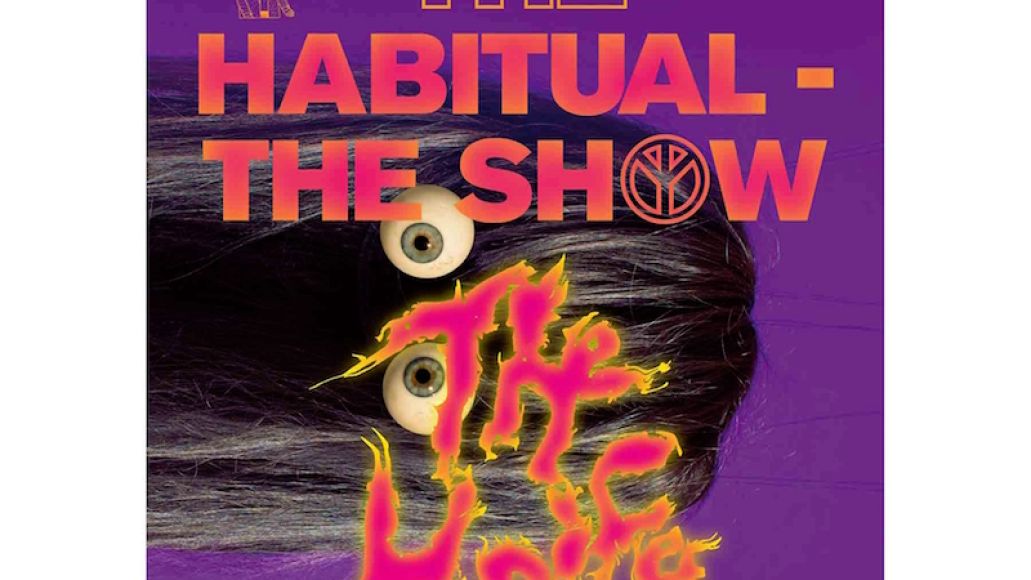 The Knife to release new live album and concert film, Live at Terminal 5