Today, The War on Drugs are set to release their new album, A Deeper Understanding, through Atlantic Records. Subscribers of Apple Music and Spotify can stream it in full below.

Once crowned our 2014 Band of the Year, The War on Drugs previously teased with early tracks “Pain” and “Strangest Thing”, one of the first Granduciel wrote and demoed for the album. They also shared the stellar single “Holding On”.

In this glowing B+ review, Consequence of Sound’s own David Sackllah writes:

“Throughout A Deeper Understanding, The War On Drugs develop their strengths, taking what they do best and airing it out. A master class in widening scope, the record finds the band unafraid to push their sound in a way that feels bigger than what any of their contemporaries are doing. The band may not ever be gigantic, as 11-minute singles aren’t that marketable, but they’ve made a record that sounds huge.” 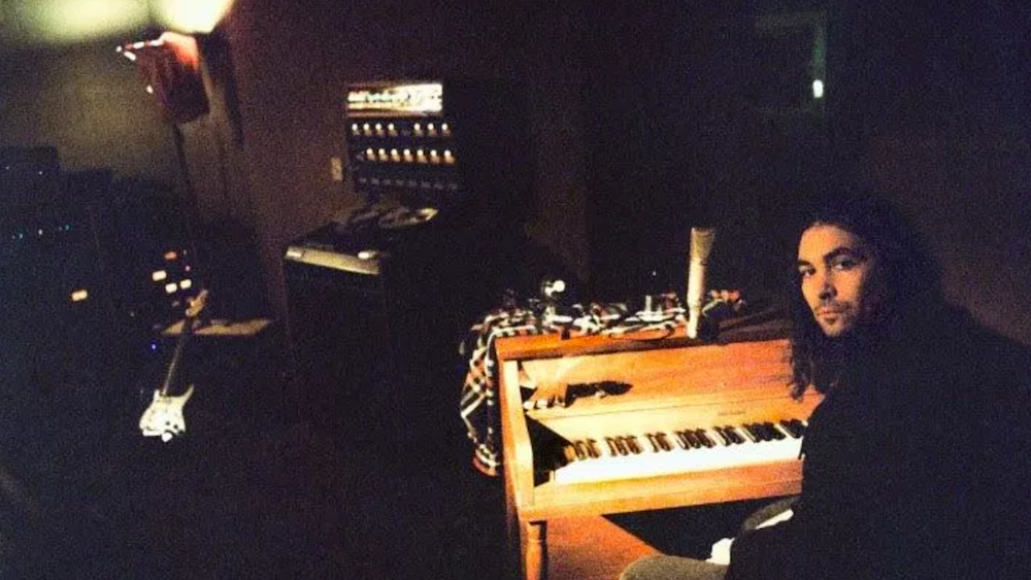