Tim Heidecker and Eric Wareheim have been staying busy since ending their seminal Awesome Show, Great Job! series back in 2010. The duo helped launch the comedy collective Jash for one, and, individually, Heidecker has built his own cinematic universe with Gregg Turkington via his On Cinema and Decker series while Eric has been starring alongside Aziz Ansari in the excellent Master of None. They

(Read This: Tim Heidecker: A Man With a Country) 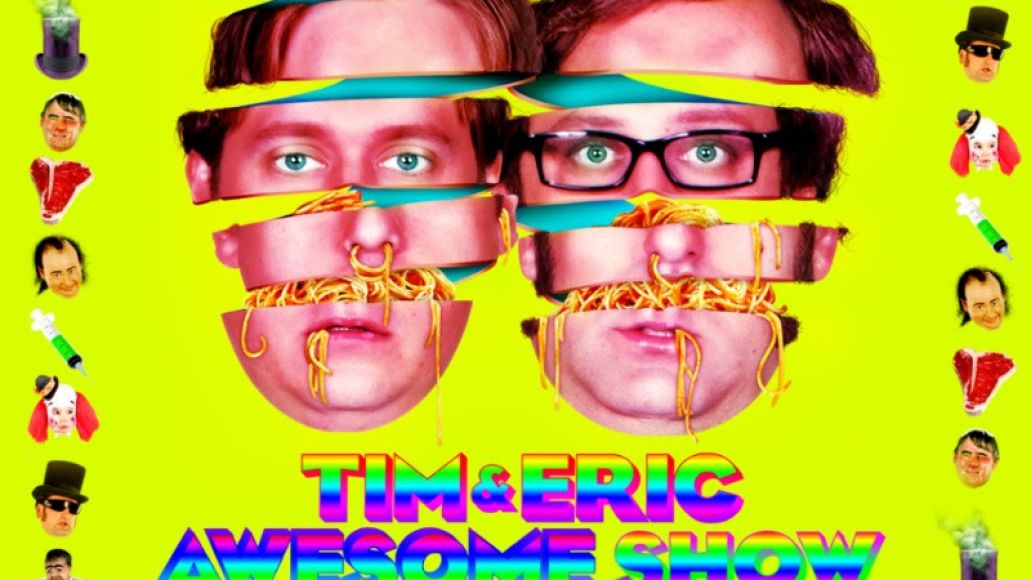