Brand New fans are some of the most fervent and dedicated in music. So when word came that the band would finally be releasing their fifth and possibly final album this October, they snapped to attention. Now, fans have started receiving mysterious packages and with some Internet assisted sleuthing, they’ve uncovered more potential information about the record.

Reddit user xdarthbane first revealed that packages numbered out of 500 were sent to select fans from Procrastinate Music Traitors, Brand New’s label. Included was an insert featuring a scene quote from 2001: A Space Odyssey and a CD containing one 61-minute, 27-second long track entitled “44.5902N104.7146W”. The coordinates lead to the Devil’s Tower National Monument in Wyoming, and the CD seems to be the new record in its entirety with no spaces between songs.

A member of the Facebook group Deja Entinder apparently put up a live stream playing the CD, and when listeners used Shazam, more details emerged. According to the Twitter account Brand New Fans (via Brand New Archive), the LP will be called Science Fiction. Shazam also revealed some track titles, including “No Control”, “Desert”, “Out of Mana”, “In the Water”, and “451”. Each track was listed with an image that appears to be the Science Fiction cover artwork, which you can see below. 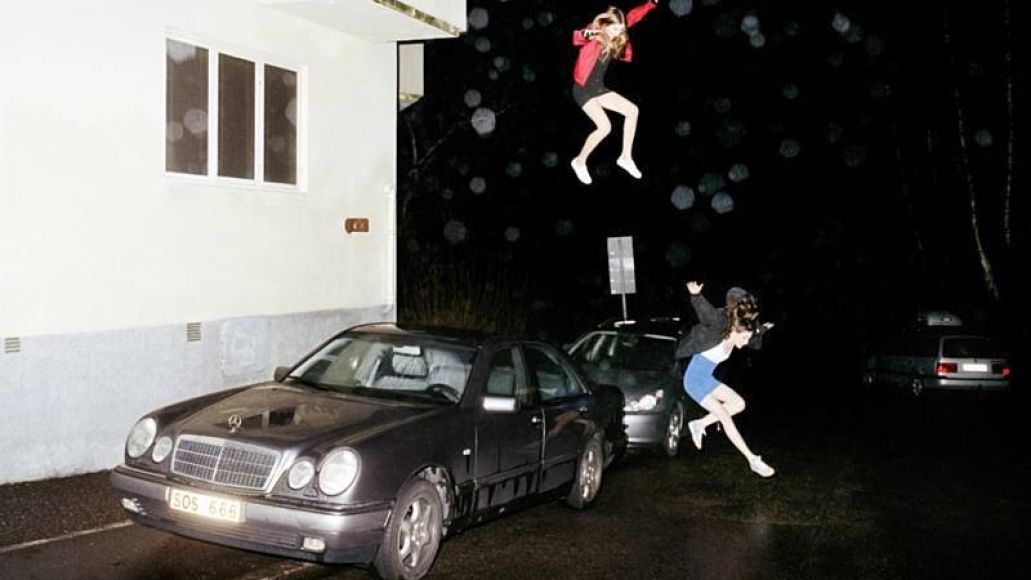 Of course, none of this is confirmed information, but screenshots and photos from fans appear to be legitimate. We’ll have to wait some more for an official announcement, but you can check out some of the images below.

Per Shazam, the record is called SCIENCE FICTION https://t.co/JhgkDy4hlu pic.twitter.com/qlCOIh4Tgn

A closer look at the CD and insert. pic.twitter.com/yCtGxSx8Iy

I am unsure what to do from moment to moment. My thoughts are scattered, always. When I see or hear recordings of myself being excited, I am embaraseed, and find myself false and unlikeable. I have realized over time that people close to me identify me as unreliable, and absent, and it is because in times when I am faced with a decision or responsibility that I am unable to shoulder, I isolate myself and ignore attempts at communication from others, instead of explaining my difficulties or asking for help. I am scared of implementing my ideas out of fear that in actuality they will not be perfect, and that they, and I, will subsequently receive harsh judgement. I have outbursts of rage and despair when I am alone. I am attepting to uncreate this reality. I am finding peace in commitment to others, and in hard work, and in the forgiveness that other people show me when they are faced with my faults. Where and when will I die? And then, what will I become? What are the strings that tie me to you, across unknown planes, made of? Or are there even strings? Or am I you? Are you, me?

Thank you for a very enjoyable game.

We love you again.