Nine Inch Nails figurehead Trent Reznor and collaborator Atticus Ross have scored Ken Burns’ new PBS docu-series, The Vietnam War. With the first episode set to premiere on September 17th, the duo has unveiled more details about their latest composition project. Both their original score and a corresponding soundtrack will be released two days prior on September 15th.

As reported previously, Reznor and Ross drew from field recordings of mortars, helicopters, and people talking as “rhythmic starting points” for the score. They were also provided with a blueprint of moods to evoke: rage, courage, sadness, fear, chaos, loss, love, sacrifice, aggression, loneliness, and anxiety.

“We are incredibly honored to be a part of this project,” Reznor and Ross shared through a joint statement. “With The Vietnam War, Ken [Burns], [co-director] Lynn [Novick], and [senior producer] Sarah [Botstein] have created something of vital importance. To bear witness to their process was immensely inspiring. The sheer scale of the project combined with the magnitude of the subject matter was initially daunting for us, but the commitment, care, and reverence they displayed made the experience deeply satisfying on many levels.”

Spread out across two CDs and three LPs, Reznor and Ross’ score also includes reworked bits from Nine Inch Nails songs and their award-winning scores for The Social Network and The Girl With the Dragon Tattoo.

The soundtrack, meanwhile, collects 38 tracks from the era, including music from The Beatles, The Jimi Hendrix Experience, Bob Dylan, and The Rolling Stones as well as Marvin Gaye, Nina Simone, Otis Redding, and Crosby, Stills, Nash & Young.

Check out the original score and curated soundtrack tracklists below. 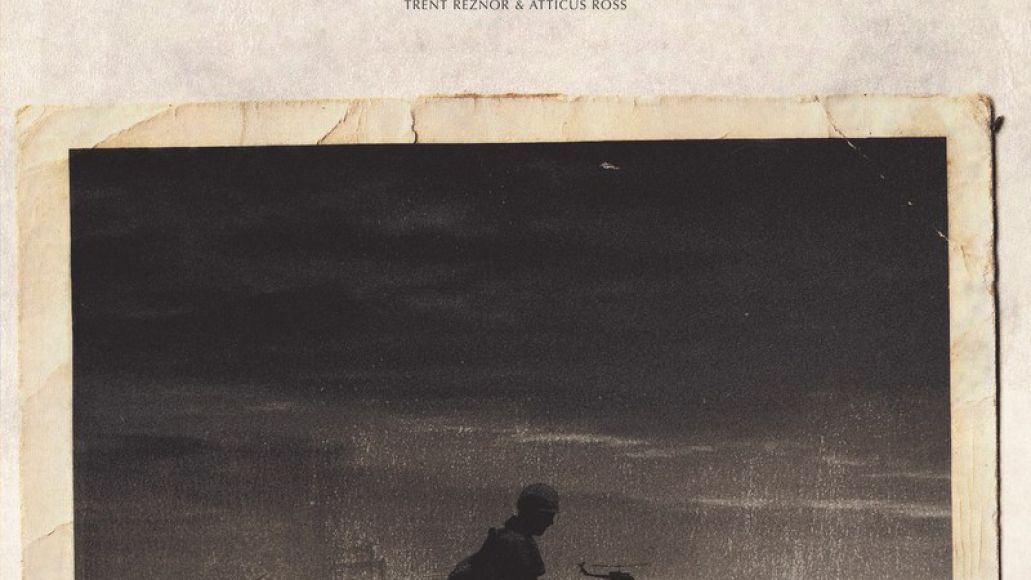