Every now and then the internet reminds us of its awe-inspiring power for good: the Arab Spring, social media connecting long lost friends from across the globe, the dissemination of information about varying cultures spreading empathy and better understanding the world over. Now, it has given us “TWEET”, the Trump/Radiohead mashup you never knew you needed. Created and produced by HATEIOHEAD, which describes itself as “a collective of creative citizens who are saddened and embarrassed by the idiocy of our current government and its moronic leader”, “TWEET” gives us a take on Radiohead’s career-changing hit “Creep”, reimagining the song with the world’s most successful creep as its singer. And boy howdy, does it work.

In “TWEET”, Thom Yorke’s obsessive, self-loathing laments are transformed into Trump-centric lyrics referring to the Presidential Orange Manatee With A Blonde Merkin Glued To Its Head’s various lamentable statements and actions. Obviously, there’s a lot to choose from when it comes to Captain Tiny Hands, and HATEIOHEAD deftly covers quite a few of them. Beyond the clever lyrics, the animation is great and the voice work is spot on—the whole affair is truly top notch. Tremendous satire. The best. Super classy. Everyone says so.

Word around the White House is the national embarassment we have as a president really doesn’t like all the mockery going on at his expense, so hopefully the next time Ivanka is sitting on his lap and grossing everyone out, she can perhaps explain this video to him. Sad! 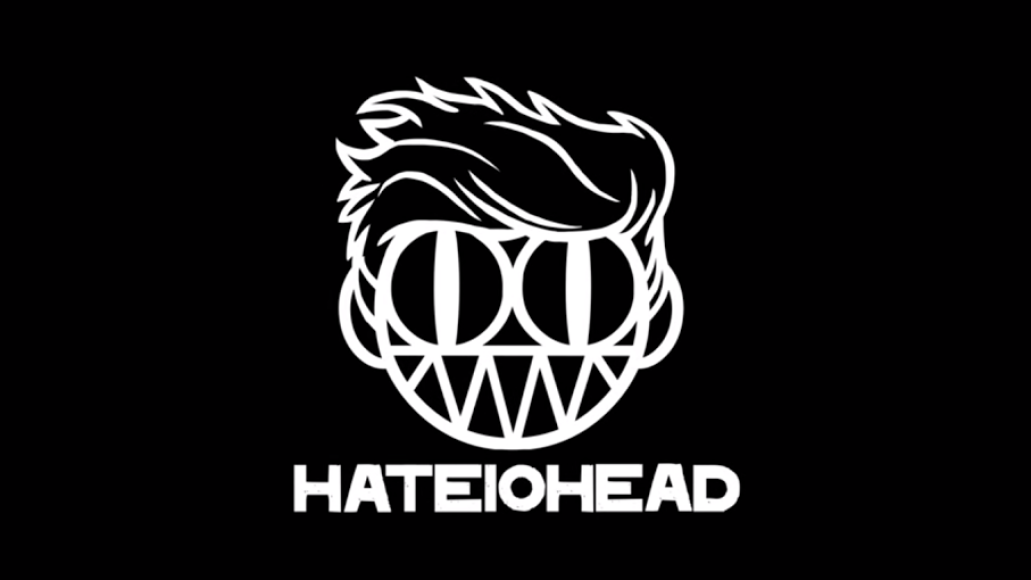 "TWEET" is the animated Trump/Radiohead mashup you didn't know you needed: Watch