“I thought it was a different approach to listening to an album, to watch it in essence with a related, albeit non-linear, silent movie,” Corgan shared in a statement. “Art is art. And together the two pieces create a work unto itself.”

Watch the fantastical trailer for Pillbox up above, which features war footage and what appears to be previously unheard music, presumably off Ogilala.

Pillbox will premiere in select theaters beginning the first week of October; find all the dates below. Ogilala, which was produced by renowned studio genius Rick Rubin, arrives in stores October 13th.

Recently, Corgan dusted off rare Smashing Pumpkins songs during a performance at his Chicago tea house. He has more tour dates lined up for the fall. 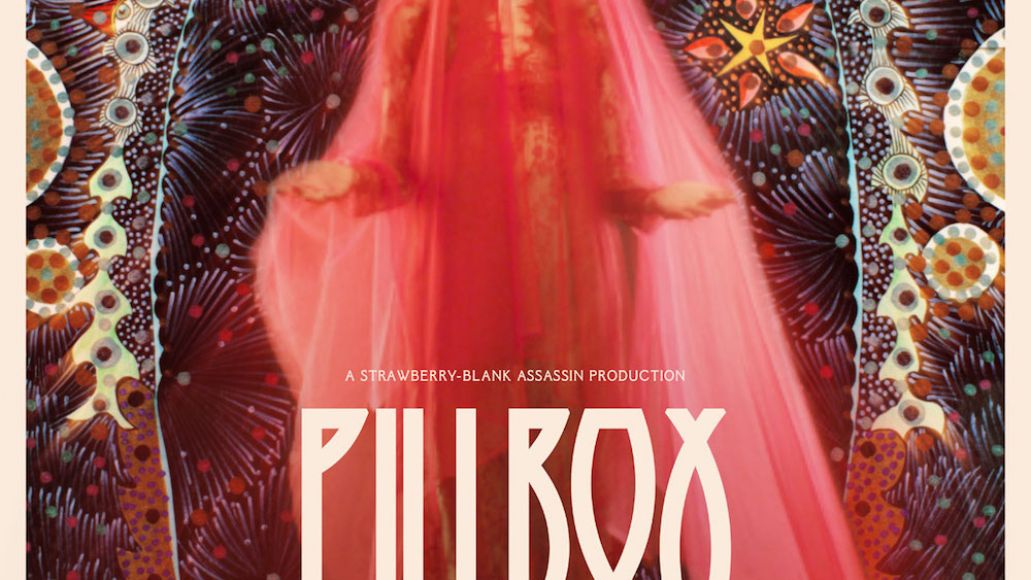