Dave Grohl broke his leg after falling off the stage at 2015 concert in Sweden. Despite the painful injury, the Foo Fighters frontman famously continued on with the show like a true rock star. Now, some two years later, Grohl has finally reunited with the medic who helped make that possible.

In a Facebook post this week, Grohl uploaded a photo of him and the medic who wrapped his broken leg that fateful day in Gothenburg. The image shows them sharing a close embrace, both with big smiles on their faces.

(Read: Ranking Every Foo Fighters Song From Worst to Best)

Photos of the post-accident aftermath (seen below) show how diligently and tenderly the medic cared for Grohl and his leg, so it’s nice to see their friendship has carried on. 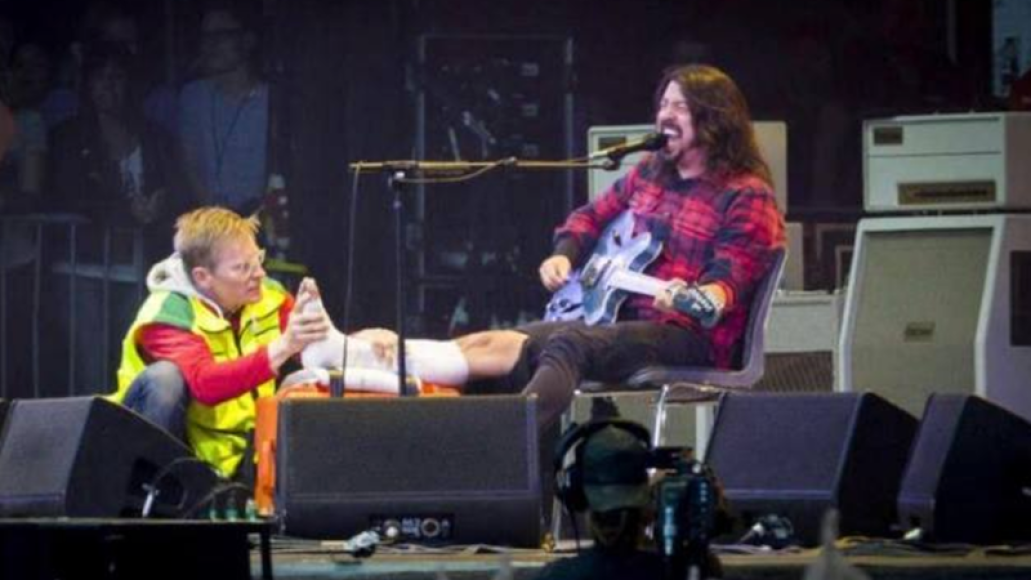 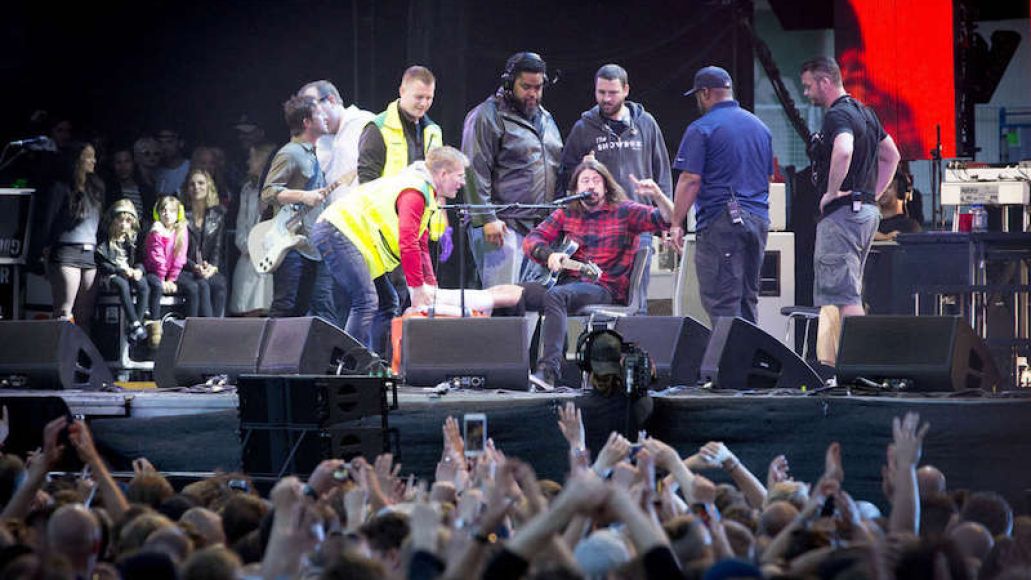 In related news, earlier this week Grohl revealed that Paul McCartney also had a hand in his recovery. “He and his family basically set up my entire surgery in London after I broke my leg,” he said. “It still blows my mind.”

“I wouldn’t be playing music if it wasn’t for Paul McCartney because I learned how to play guitar with Beatles songbooks and playing along to Beatles records. But I also would not be walking right now if it was not for Paul McCartney. He knows some good fucking doctors.”