This article is presented in partnership with High Brew Coffee in celebration of National Coffee Day.

When someone says “coffee house music,” it’s often viewed as a negative description—some compilation of defanged jazz sold at Starbucks. But while there are a fair number of songs that embody that description, coffee houses have played an important part in the evolution of rock ‘n’ roll.

In addition to many musicians getting their start by playing sets in intimate cafes, the coffee-house scene in Greenwich village birthed a folk renaissance in 1960s New York. Everyone from Bob Dylan to Gordon Lightfoot played regular sets at places like The Bitter End and Cafe Wha? in their early years.

In honor of National Coffee Day and the cafe’s greater place in rock music, here are five great albums that weren’t just performed, but recorded in coffee houses. 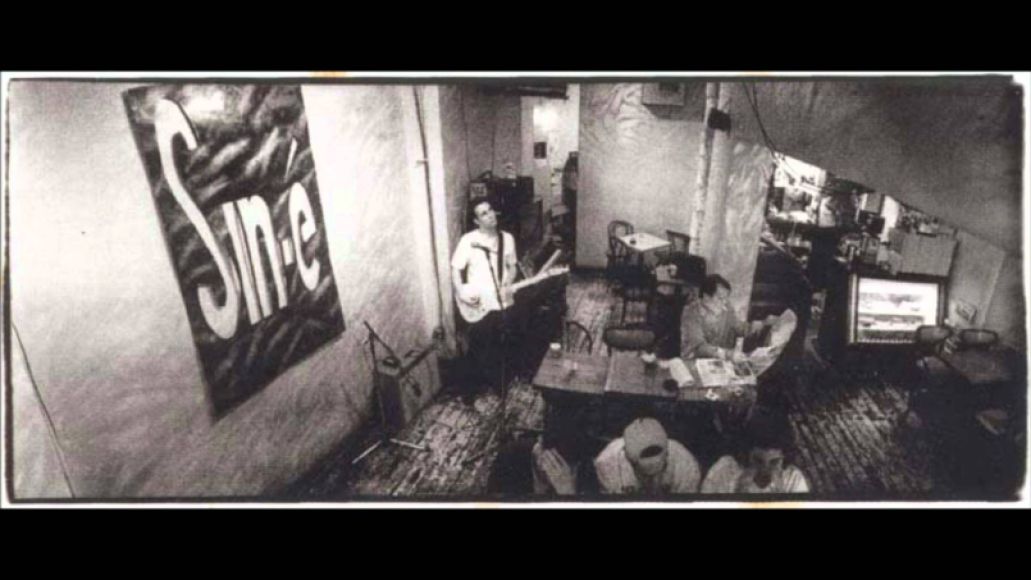 The roast: Choosing a four-song, live EP recorded in a smallish East Village coffee house as your first major-label release isn’t exactly a conventional career move. Then again, Jeff Buckley didn’t exactly have a conventional career. And if we’re being fair, the cavernous echo of his Fender Telecaster—not to mention his unstoppable tenor—shatter the conceit of an intimate setting pretty quickly. The dude knew how to fill up a room with just himself and a guitar.

Most caffeinated track: Though there are plenty of slow moments throughout, Buckley wisely kicks off the 2003 Legacy Edition with an energized cover of Nina Simone’s “Be Your Husband”, backed by nothing but his own claps and foot stomps. Bonus: You can hear people talking, mugs clinking, and beans grinding in the background, immediately cluing you into the album’s location.

Caffeine crash: Buckley’s immortal stamp on Leonard Cohen’s “Hallelujah” (also only available on the Legacy Edition). There really is no other choice, is there? 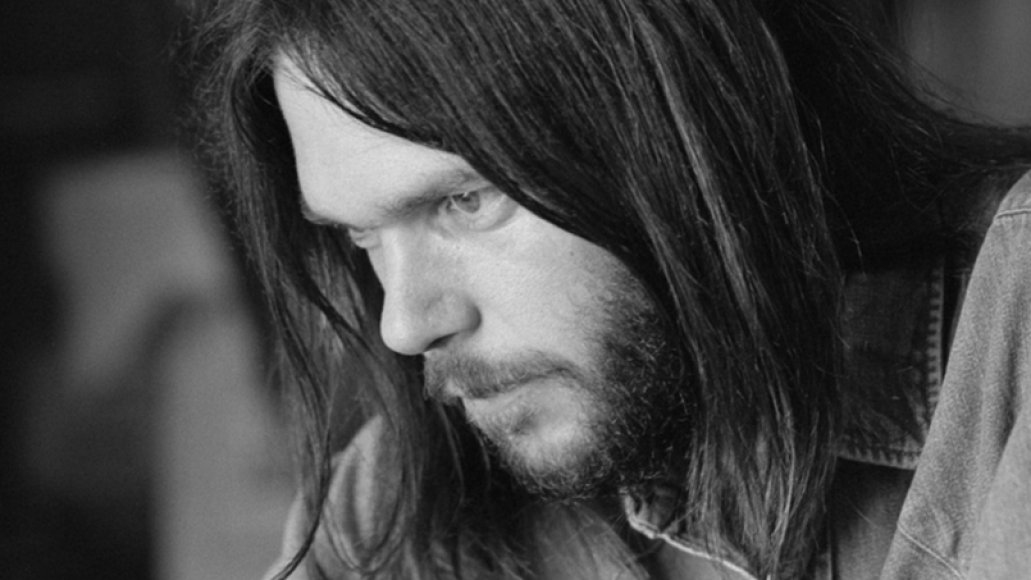 Recorded: November 9 and 10, 1968, at Canterbury House in Ann Arbor, Michigan

The roast: If Neil Young’s live set at Canterbury House sounds especially sacred, that’s because the coffee house also functions a church. And hey, if you’re not religious, just revel in hearing Young classics stripped of all their bells and whistles. Adding to the sanctity is that this was recorded a year before his debut solo album even came out.

Most caffeinated track: Young gives further life to his Buffalo Springfield composition “On the Way Home,” even without the horn section that appears on the studio version. He also gets to sing it himself this time around (no disrespect to Richie Furay).

Caffeine crash: “The Last Trip to Tulsa” actually feels faster than it is on Young’s debut, but its nightmarish Americana imagery still wraps the whole song in a narcotic haze. 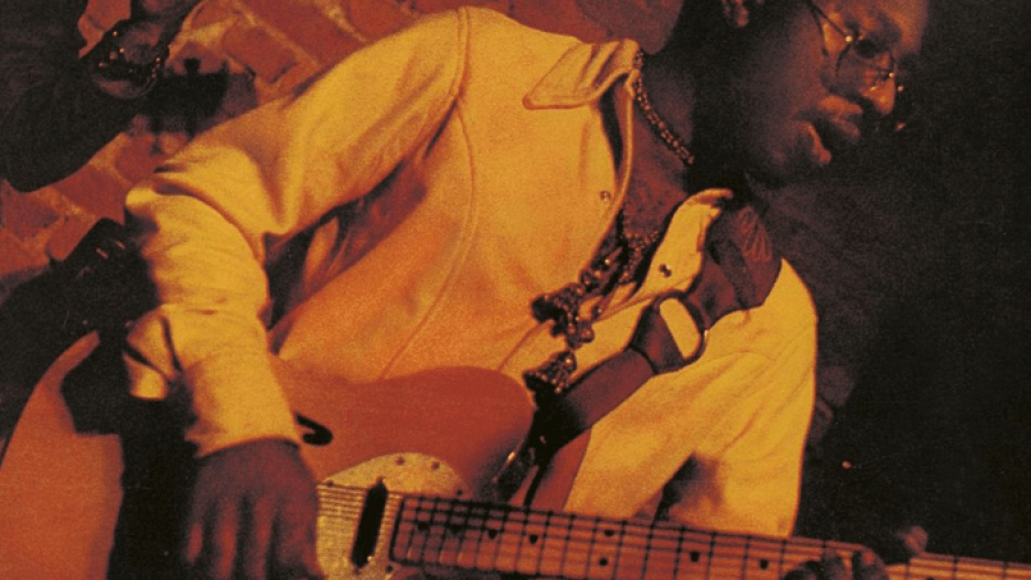 Recorded: January 1971 at The Bitter End in New York City

The roast: During NYC’s folk explosion of the 1960s, The Bitter End was known for its weekly hootenannies, which featured folk luminaries as iconic as Bob Dylan when he was still a burgeoning musician. But as the venue’s notoriety expanded, so did the genres on its concert calendar, as proven by this full-bodied funk set from Curtis Mayfield. The beauty of this coffee-house recording is that it doesn’t sound like a coffee house at all.

Most caffeinated track: While “We’re a Winner” isn’t the fastest song on the album, Mayfield revs up the crowd with his stage banter halfway through, drawing out perfectly synced claps and spontaneous exclamations from the audience.

Caffeine crash: “Stare and Stare” becomes so laid back that it sounds like it’s almost going to end at several points in the song. 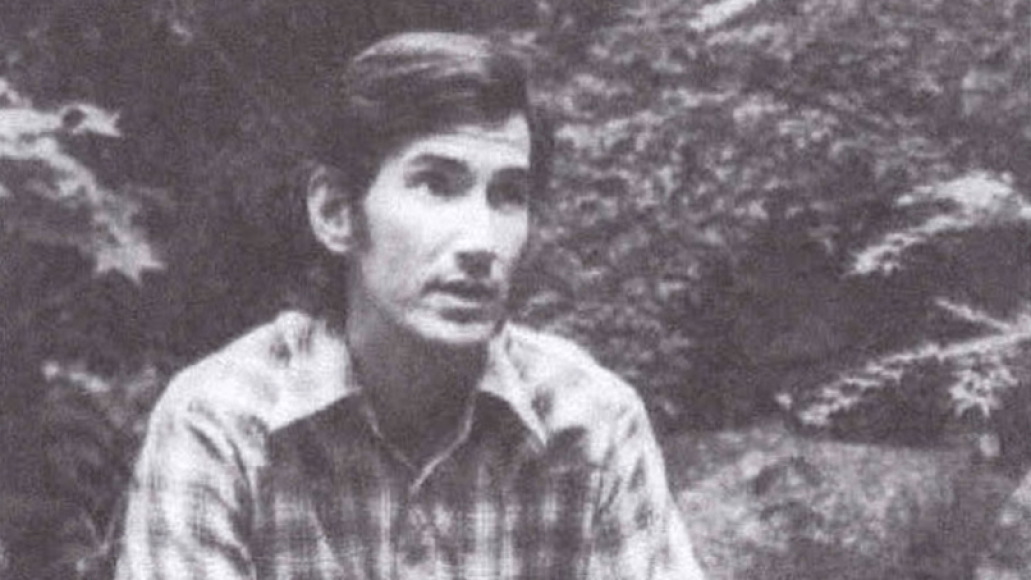 Recorded: November 9, 1973, at the Whole Coffee House in Minneapolis, Minnesota

The roast: Call us cheaters for including a bootleg here, but that’s what makes this Townes Van Zandt solo set from the University of Minnesota so special: The crackling audio quality, creaky guitar, and scattered applause make it sound like you’re right there with the rest of the students, watching his show from the comfort of the campus’ coffee house. That term actually got stripped from the venue name in 1983, after a characteristically raucous set from The Replacements convinced the owners to transform the place into a haven for electric rock ‘n’ roll. Today, it’s known as The Whole Music Club.

Most caffeinated track: Van Zandt’s strumming on “Where I Lead Me” sounds like percussion, giving the entirely acoustic set an extra shot of momentum.

Caffeine crash: “Nothin’” occurs halfway through the set, but its twilight plucking and defeatist lyrics about Van Zandt’s own heroin addiction make a strong case for it being at the end.

05. Misner and Smith – Live at the Freight and Salvage 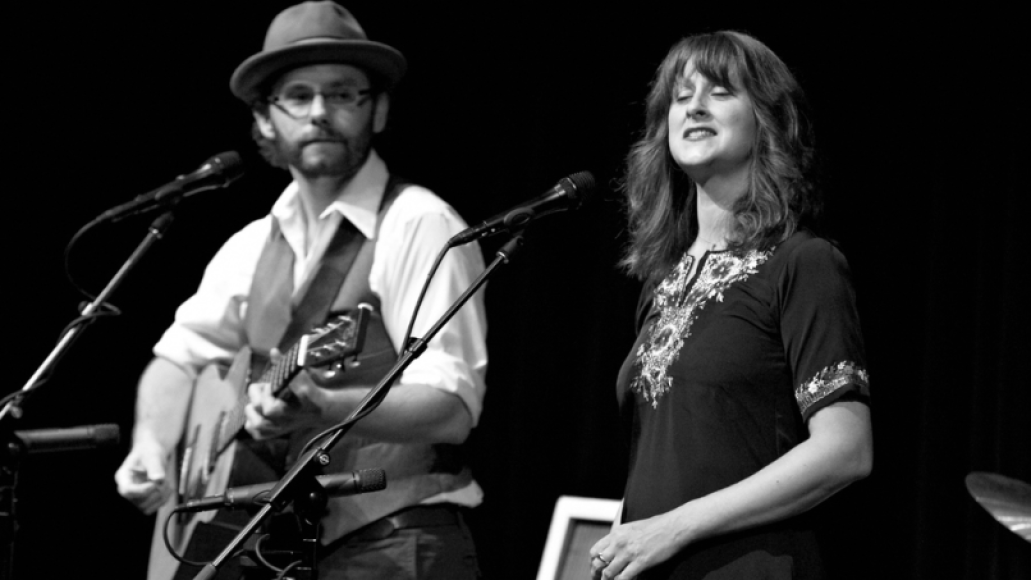 The roast: This folk duo is the least-known act on this list, which makes their live set at Freight & Salvage Coffee House the perfect introduction to their work. Over 11 tracks, they treat an appreciative audience to the evocative lyricism of their first two albums—rife with narratives that blend history, fictional characters, and of course, Misner & Smith’s immaculately braided vocal harmonies.

Most caffeinated track: The bass line of “One Day” bubbles until the mortality-focused lyrics make aging sound like a blast.

Caffeine crash: “Wanderin’ Fool” captures the first half of its title with a road-weary lull.