Veteran DJ/producer Kieran Hebden, better known as Four Tet, has released his new album, New Energy. Apple Music and Spotify users can stream the LP in its entirety below.

New Energy, which was just announced earlier this month, follows 2015’s Morning/Evening and marks his ninth full-length overall. There are 14 tracks in total, including early previews “Scientists”, “Two Thousand and Seventeen”, “Planet”, and “SW9 9SL”.

Although Hebden’s last Four Tet album came two years ago, it’s not like he’s stayed out of the studio. During a rather productive 2016, he dropped a series of remixes (Rihanna’s “Kiss It Better”, Jamie xx’s “Seesaw”, Oneohtrix Point Never’s “Sticky Drama”) as well as a career-spanning compilation called Randoms. He reworked The xx’s “A Violent Noise” this past April. 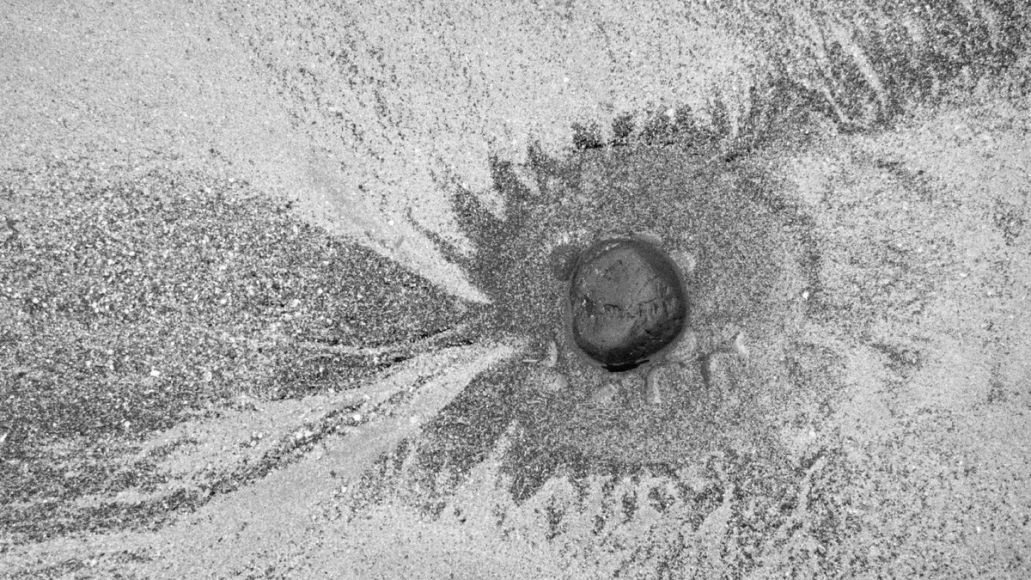