Frank Zappa passed away over two decades ago after a long battle with cancer, but is currently prepping a comeback — that is, as a hologram. Like Andy Kaufman, Selena, and Ronnie James Dio before him, the late Zappa will soon go on “tour” to “play” for audiences thanks to the wonders of technology.

As a press statement details, the Zappa Family Trust has partnered up with production company EyeIlusion for this new venture. The proposed tour is expected to see the Zappa hologram perform alongside some of his past bandmates, including Steve Vai, Adrian Belew, Ian Underwood, and Arthur Barrow. Various family members also will take part in the events.

“Also, how radical would it be to have Moon singing ‘Valley Girl’ onstage with Frank?” said Ahmet Zappa, co-Trustee of the Zappa Family Trust. “Or to see Dweezil side by side with our father playing dueling guitar solos? That would be my greatest wish and I look forward to bringing this special celebration of Frank’s legacy to a town near you.”

Setlists haven’t been hammered out just yet, but do promise to feature the musician’s “most well-known music as well as some rare and unheard material.” Production for these shows will begin later this year, followed by actual tour announcements in 2018.

If that’s not enough to get Zappa fans hyped, a stage production titled Joe’s Garage: The Musical, based on his 1979, three-part rock opera, is also being developed. Zappa himself is set to star as the Central Scrutinizer. 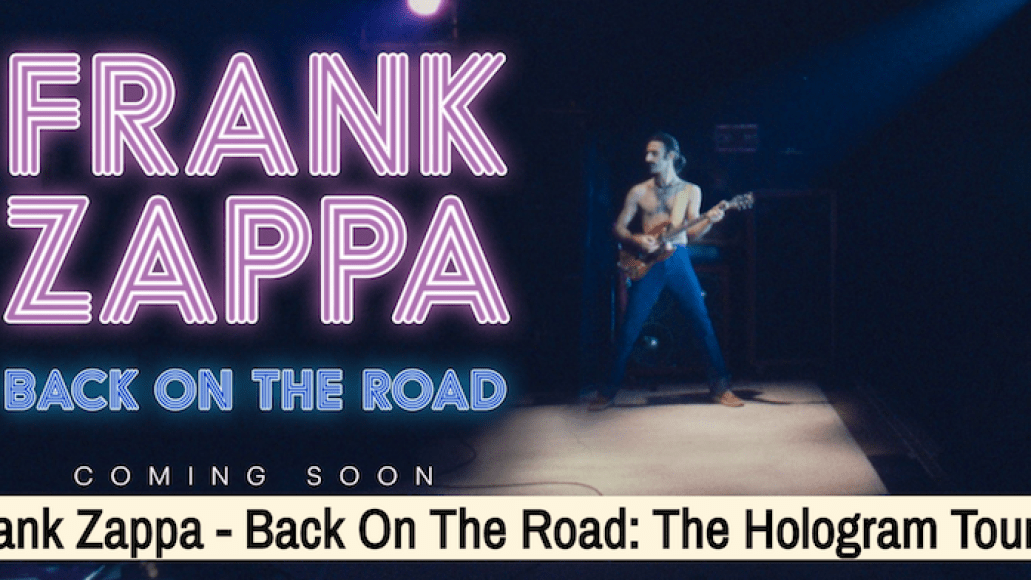 Frank Zappa is being resurrected as a hologram, will tour