This year marks the 20th anniversary of Grandaddy’s renowned debut album, Under The Western Freeway. The band is commemorating the occasion with a deluxe vinyl reissue scheduled for release on October 20th.

The expanded set uncovers eight previously unreleased tracks and demos, including early versions of songs like “Bjork ELO Xanadu and the Birth of Chartsengrafs” and “For The Dishwasher”. Also included is a booklet of personal band photographs, flyers, and liner notes written by Gruff Rhys of Super Furry Animals. The first 250 orders will also receive a bonus cassette, Practice 97, which lets you hear eight more unreleased recordings as they unfold during a 1997 band practice.

In advance, the band has released one of the reissue’s unreleased tracks, the taut, lo-fi “Hawaiian Island Wranglers”. Listen to it below.

Back in March, Grandaddy released one of our favorite albums of 2017 so far with Last Place, which marked their first full-length effort of original material in 11 years. Tragically, the band’s bassist, Kevin Garcia, passed away in May after suffering a stroke. 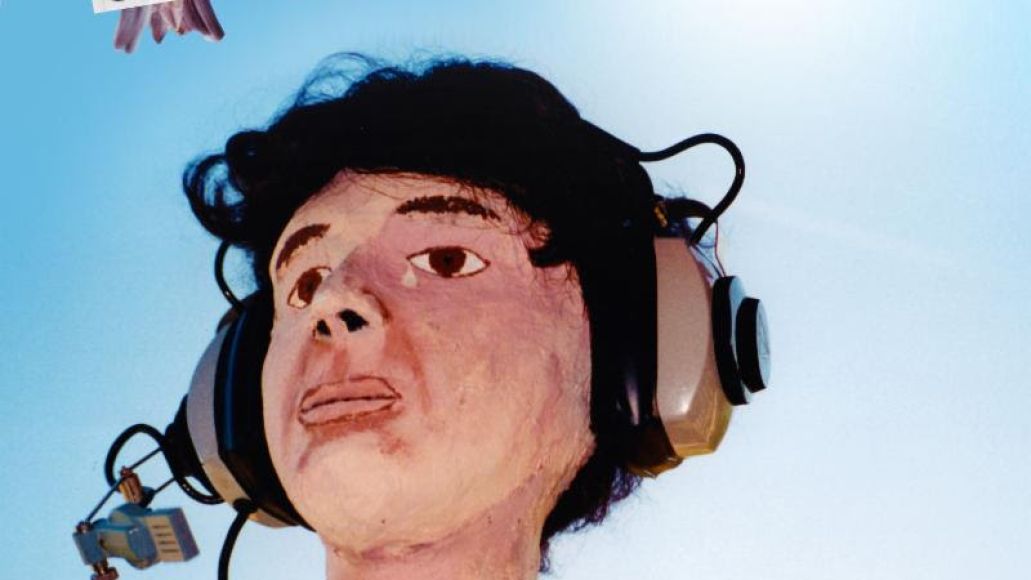