For a long time, culture at large has considered gender a binary concept: There is male, there is female, and there is nothing betwixt the two. Of course, this has never actually strictly been the case, and the last few years have seen that limiting definition of sex expand to include a range of identifications. Because in the end, all that really matters is how people love one another, and that can break down any sort of gender barrier the world tries to set up.

That’s why Allison Zatarain and Richard Gottehrer of Instant Records have launched the bi-monthly single series Instant Love. The series features female artists covering famous love songs typically sung by male performers — without changing the gender of the lyrics. Artists like Irma Thomas, Nicole Atkins and Tristen taking on tracks by Van Morrison, Ryan Adams, and Eagles, respectively, putting a feminist touch on iconic songs that “opens a new portal to empowering self-love in women, often the rarest kind,” as the Instant Love manifesto puts it.

The latest portal in the series is opened by Holly Miranda, who tackles the Leonard Cohen classic “I’m Your Man”. Miranda isn’t the sort of whiskey-dazed jazz master that Cohen was, and she wisely makes the song her own, even while keeping the lyrics the same. “‘I’m your man/I’ll do anything you ask me to’ isn’t so much about gender as it is about showing up and being the person your partner needs in that moment,” Miranda says of Cohen’s words.

In her hands, the track becomes a darkly swaying pop song, something that feels like it could’ve soundtracked a troubled but beautiful love in an ’80s romantic drama. Miranda finds ways to maintain some of the smokiness of the original in both her vocals and the melodica bridge, finding that rare and perfect balance between homage and freshness.

To further highlight the uselessness of strictly adhering to a two-gender system, Miranda has shared 10 Things she hates about binary gender. Or, as she more eloquently put it, “10 reasons why binary gender can suck both ends of my sparkly purple dick.” 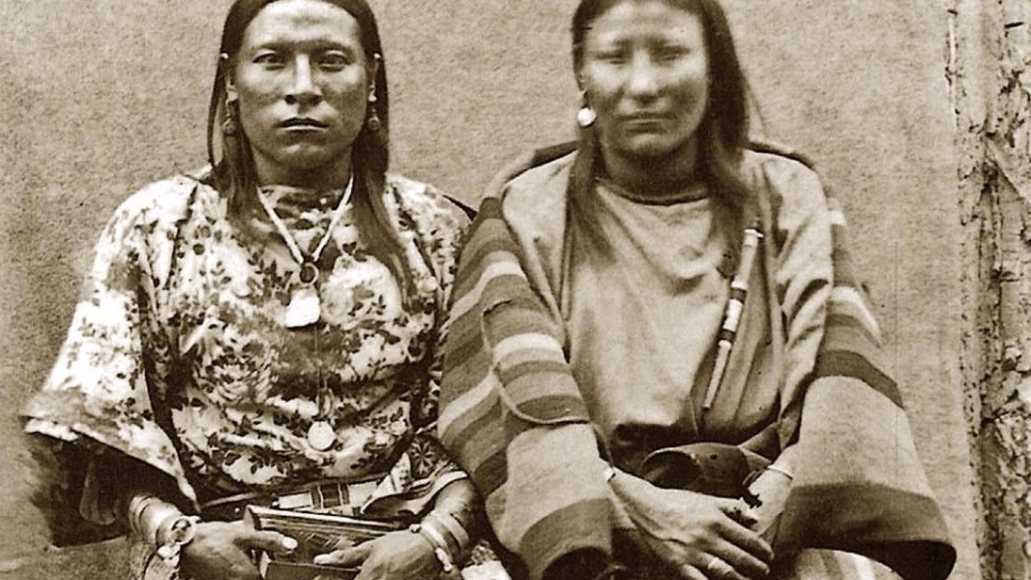 If you were Native American (before the white man came and stole your land and tried to delete your existence), you most likely believed that there were five genders; male, female, two-spirit female, two-spirit male and transgendered. (The terminology changed depending on the tribe.) The two-spirit culture was something that Europeans wanted to erase before it was recorded in the history books. According to American painter George Catlin, the inclusion of all genders “must be extinguished before it could be more fully recorded.” Eventually, Native Americans were forced to dress and act in binary gender roles implicated by the Europeans. However, in Native cultures’ two-spirit people were believed to have a higher level of intellect, to be more artistically inclined, and to have a greater ability than others for feeling empathy and compassion. Imagine how much further along we could be now if our ancestors hadn’t felt the need to erase these facts. Imagine the way non-binary gender might have been embraced now had the Native American’s wider view not been squashed.

Intersex, it’s not THAT rare!:

Intersex is defined as people whose characteristics at birth are not either all typically male or all typically female. According to Blackless, Fausto-Sterling, 1.7% of human births are intersex. This figure includes variations that may not become apparent until, puberty, or attempting to conceive. Less than 2% of the world’s population has red hair. That’s approximately 140 million people. Do you know a redhead? Then you probably know someone who was born intersex.

Do you have gender specific bathrooms in your home??? No, you don’t. So just stop. You’re embarrassing yourself and your kids hate you. Let’s focus on something that actually matters; like the fact that suicide is the second leading cause of death among all young people ages 10-24. According to the Trevor Project, that rate is 4 times higher in LGBT youth. So why are we so concerned about bathrooms in schools and public places? 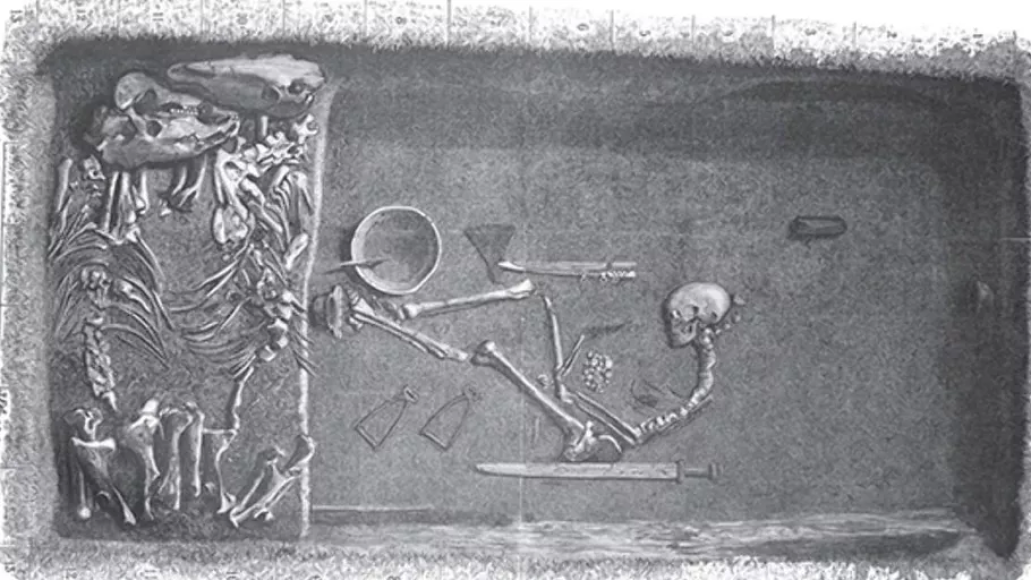 The American Journal of Physical Anthropology released a study September 8th, 2017 regarding the sex of a famous Viking warrior from Birka, Sweden. Buried over a millennium ago, the grave was adorned with arrowheads, sacrificed horses and game pieces; it was widely regarded and further exemplified as a “classic male Viking warrior grave” by archeologists and scholarly sources. Bio-archaeologist, Anna Kjellström of Stockholm University, examined the pelvic bone and mandible for the first time and published a study in 2016 stating that these remains are most likely a female warrior. Her statement was deemed controversial and it was suggested that the bones were perhaps of a few people that had been mixed up during excavation.

In response, Charlotte Hedenstierna-Jonson of Uppsala University, and her team, DNA tested the bones to determine the sex and the potential number of humans. What they found were no Y chromosomes (female) and that it was from one person. The end of the study published by Charlotte and Anna states “The identification of a female Viking warrior provides a unique insight into the Viking society, social constructions, and exceptions to the norm in the Viking time-period. The results call for caution against generalizations regarding social orders in past societies.”

Seriously. Just do that.

Gender dysphoria does not mean that an individual is suffering from a mental disorder; it means they are physically uncomfortable in their own skin — and that’s okay. So why is Denmark the only country to remove “transgendered” from their list of mental illnesses??? COME ON ALREADY! 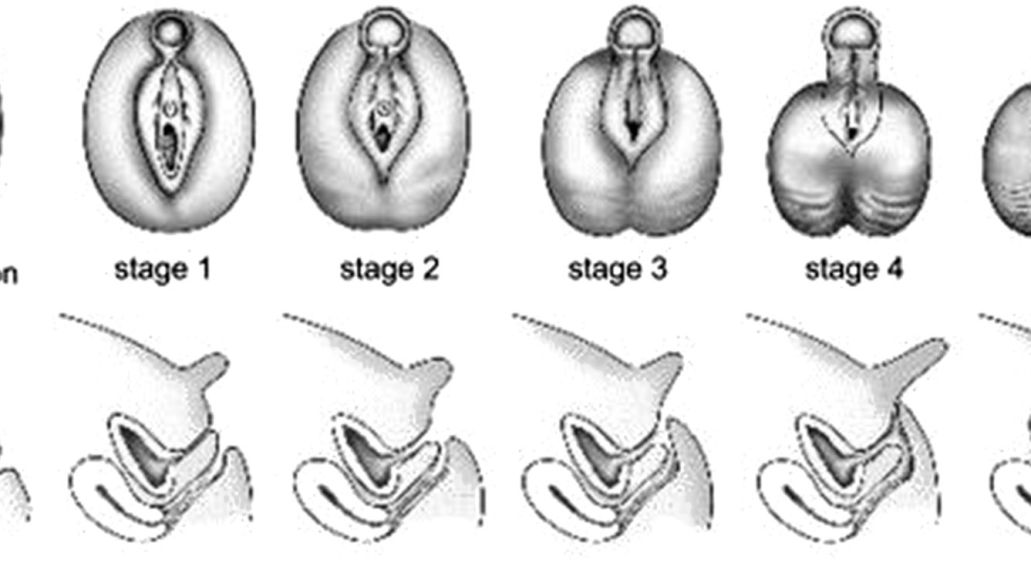 In the Dominican Republic city of Salinas one in every ninety children are born with exterior genitalia that is either female or ambiguous at birth. Typically they are assigned girls names and raised as girls until puberty. Due to a genetic mutation called Guevedoces (or “testes at 12”) the development of the external male organ is delayed until the androgen that produces testes and a penis, an enzyme called DHT, is present. Some refer to this as “intersex” but the terminology is debatable given the nature of this mutation. It is so common that most families in Salinas have a family member with this syndrome and it is socially accepted. Imagine if the stigma and shame associated with not falling into two gender roles was erased and we could all live as nature intended us to, whatever, whenever and however that may be for each individual.

“Colors are for everybody!”:

The other day I heard a little kid say this on the playground to a bully who was teasing a little boy for wearing a pink shirt. This kid knows a lot more than most of us! Stop trying to make blue for boys and pink for girls. It’s over. Let that ship sail on by. Who picked out those colors anyways?! Barf.

“It takes a lover to know a lover”:

This a quote that my friend and artist Amber Ibarache embroidered on a baseball cap that is hanging on my bedroom wall. If I had to guess, I would interpret this as meaning, “Open yourself up to love.” How do you know what you like if you haven’t tried it? By having a preconceived notion of who or what your love looks like you may just miss out on some really incredible love. Albeit friendship, romantic or just a moment of love for a stranger on a train. If you can leave that door open, even just a crack you may surprise yourself and find a new kind of love in a form you never could have imagined. 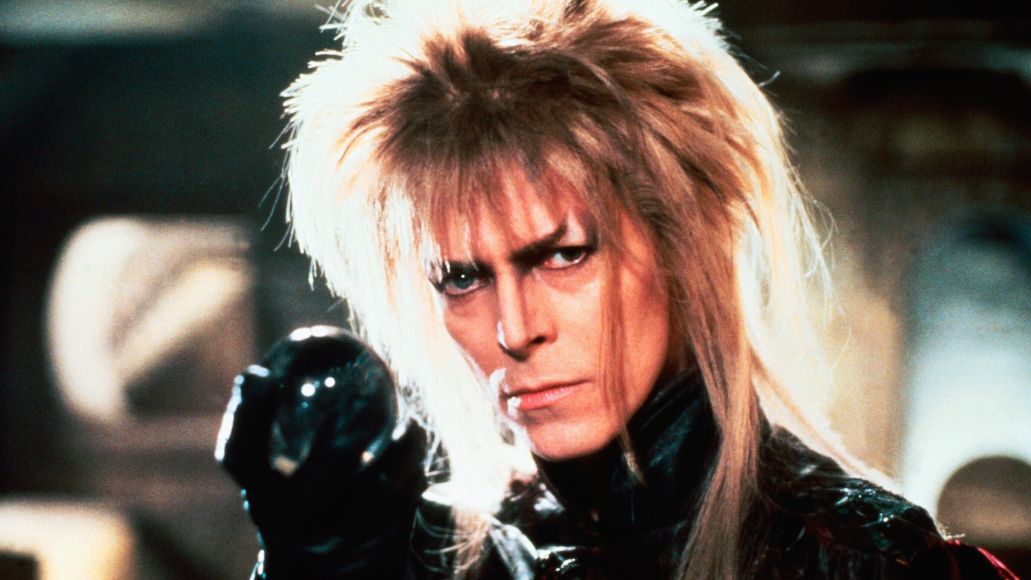 Learn more about Instant Love by checking out the series’ website and watching the intro video below.